The 10 Most Highly Compensated Hotel CEOs of 2016 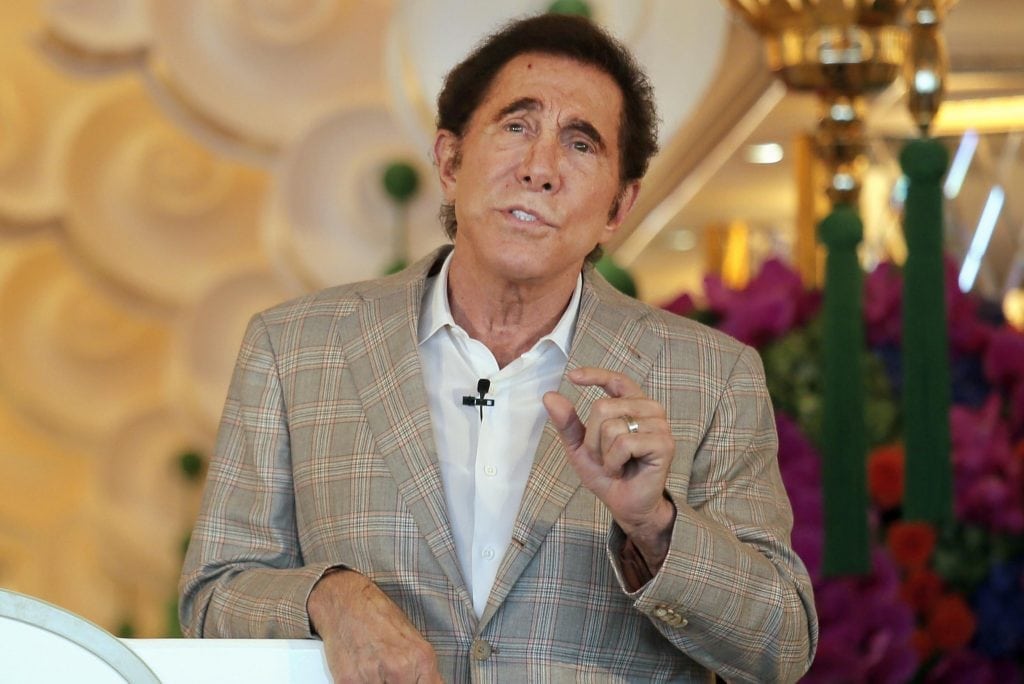 Yet again, Steve Wynn keeps winning, as are his gaming counterparts. Marriott CEO Arne Sorenson, who managed to win an all-out battle for Starwood last year, was the top-ranked non-gaming CEO.

As he did in 2015 and in 2014, Wynn Resorts CEO Steve Wynn took home the largest total CEO compensation package worth a whopping $28.15 million, a $7.48 million bump from last year.

Hotel CEO compensation totals remain a barometer of sorts for the strengths of their respective companies and the health of the hospitality industry as a whole and judging from last year’s totals, it’s clear the industry, overall, had a fairly successful year.

“Last year was a good year, and generally speaking it was a very profitable year for the hotel business,” said Keith Kefgen, managing director and CEO of AETHOS Consulting Group, a global advisory firm specializing in the hospitality industry. “Most of the publicly traded associations had a very solid year, so I wouldn’t be surprised if the overall compensations for executives went up marginally.”

Here’s a closer look at who made what, and why.

As they historically have, gaming CEOs tended to take home the biggest pay in comparison to their CEO peers at companies such as Marriott, Hilton, and Hyatt.

“What this tells you is that the bigger the organizations, the more money people make,” said Kefgen. “Casino players tend to get better paid than their hospitality counterparts. And in Wynn and Adelson’s cases, they’re both founders, so they carry a lot of weight with their organizations. They get paid for who they are and not just what they are.”

All three big gaming CEOs — Wynn, Murren, and Sands’ Sheldon Adelson — saw their compensation rise in 2016 compared to 2015. Caesars CEO Marc Frissora, who joined the company in January 2015, however, saw his compensation total drop by $3.3 million in 2016, however.

“[Frissora’s] a relatively new CEO, and the company is just coming through a bankruptcy that was highly contested from bond holders and stock holders,” said Kefgen. “It’s had a difficult time of getting through this period of financial uncertainty and that didn’t affect operating numbers as much actually.”

What Happened at Wyndham?

“That’s a surprise,” said Kefgen. “It looks like he missed his bonus for the year. He took a zero and it was obviously performance related. I’m not sure if he suggested that, and that the compensation committee agreed, but it does look like there was a performance miss here.”

The SEC filing states: “For 2016, Mr. Holmes suggested and the compensation committee independently determined that his annual incentive compensation award would be zero to emphasize to all stakeholders our commitment to accountability and aligning company interests with shareholder interests, as further described above under Annual Incentive Compensation.”

Wyndham’s other CEOs for its hotels and vacation rentals divisions also took home slightly less compensation in 2016 than the year before, but not significantly less. The CEO of Wyndham’s timeshare business, Franz S. Hanning, who left the company in November 2016, saw a bump in his total compensation thanks to a large golden parachute of approximately $3.4 million.

Sorenson, fresh off of completing what is regarded as one of the more significant acquisitions in the hotel industry in the last decade — the dramatic $13.3 billion purchase of Starwood Hotels & Resorts — saw his compensation increase by $1.32 million.

Nassetta, who successfully completed the spin offs of Hilton’s timeshare and real estate investment trust businesses earlier this year, also saw his compensation in 2016 jump by about $784,000.

The CEOs of Hyatt, Choice Hotels, and InterContinental Hotels Group also saw their compensations rise in 2016.

The following are the most highly compensated hotel CEOs among public companies in 2016: