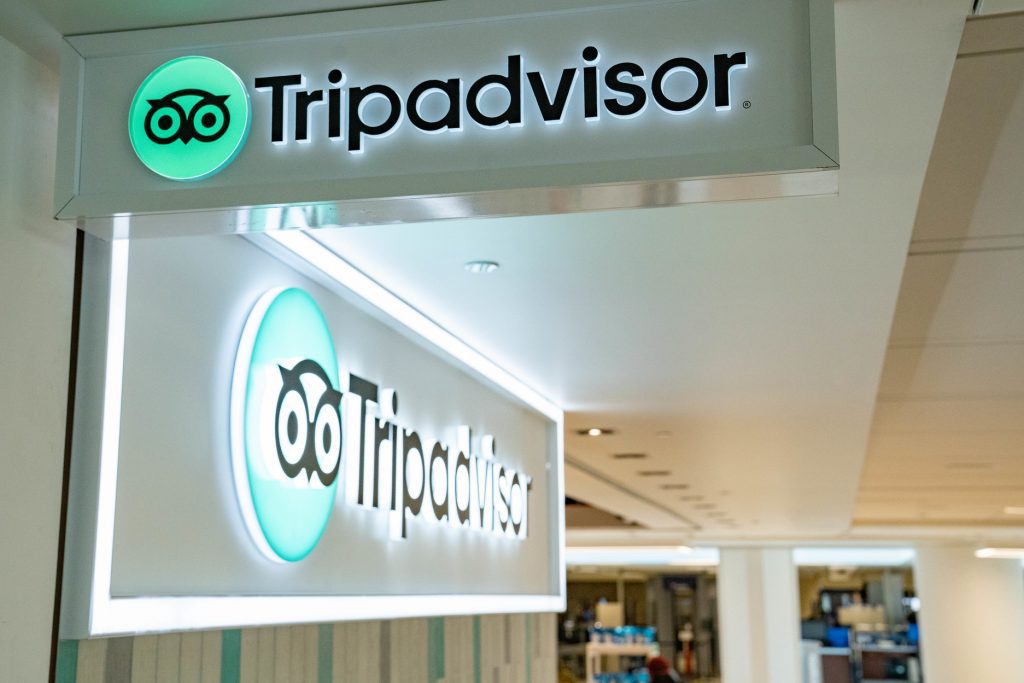 Tripadvisor hasn't made any decisions about Tripadvisor Plus, but the traveler membership program may reemerge in a different form.

Tripadvisor is considering revamping its Tripadvisor Plus membership plan, turning it into a free service in its initial stages, and then figuring out a more meaningful path to monetize it at some point later.

CEO Matt Goldberg, who replaced longtime boss Steve Kaufer on July 1, said his team didn’t want to come in and just end Tripadvisor Plus, and is mulling ways to potentially save the program, although no decisions have been made.

The subscription plan, which has a $99 annual fee and offers cash back or discounts on hotel stays and other products, became a flashpoint and was downplayed in marketing under Kaufer starting in September 2021 after hotel chains balked at partnering in it over seeming violations of rate parity norms. Some big hotel brands took exception to Tripadvisor showing travelers hotel rates that were lower than they were displaying on their own websites.

Speaking at the Phocuswright conference in Phoenix, Arizona Tuesday, Goldberg said it was a lot to ask travelers to lay out $99 up-front, and that there may be a way to elicit more meaningful membership economics at a later juncture. On the other hand, Spanish online flight and hotel seller eDreams Odigeo has a booming subscription program with 3.8 million members as of this month, although the annual fee is about half of what Tripadvisor charges.

Goldberg also said the Tripadvisor app hasn’t been as successful as it could be. He said he recently used the app to find a restaurant, and to view nearby eateries and experiences, but it was “difficult.” He said the company will explore how to improve the Tripadvisor app to make it more valuable for consumers, and this likely will take the app into the “destination space.”

Markets Ruled Out a Viator IPO for Now

In other news, Goldberg lauded the performance of a Tripadvisor experiences’ brands, Viator, and said financial markets ruled out in the near term taking Viator public on its own. In February, well before Goldberg’s hiring, Tripadvisor filed a confidential registration statement for a Viator initial public offering.

He said Tripadvisor will not wait around for market conditions to change, but will focus on the opportunity that Viator has before it. No decisions have been made on whether to take Viator public, Goldberg said, adding when the markets change “I’m sure we’ll talk about what we shall do.”

Goldberg said Tripadvisor will rely on its heritage of being a trusted brand, one that consumers trust more than Google. He said while “Google Maps is good for a moment in time,” Tripadvisor can add more insight about destinations or venues.

Strategy decisions that Tripadvisor makes about its future will likely be financially impactful in the first half of 2023, he said.

Photo credit: Tripadvisor wants to improve its app, and make other changes to the services it offers consumers. Anthony Quintano / Flickr