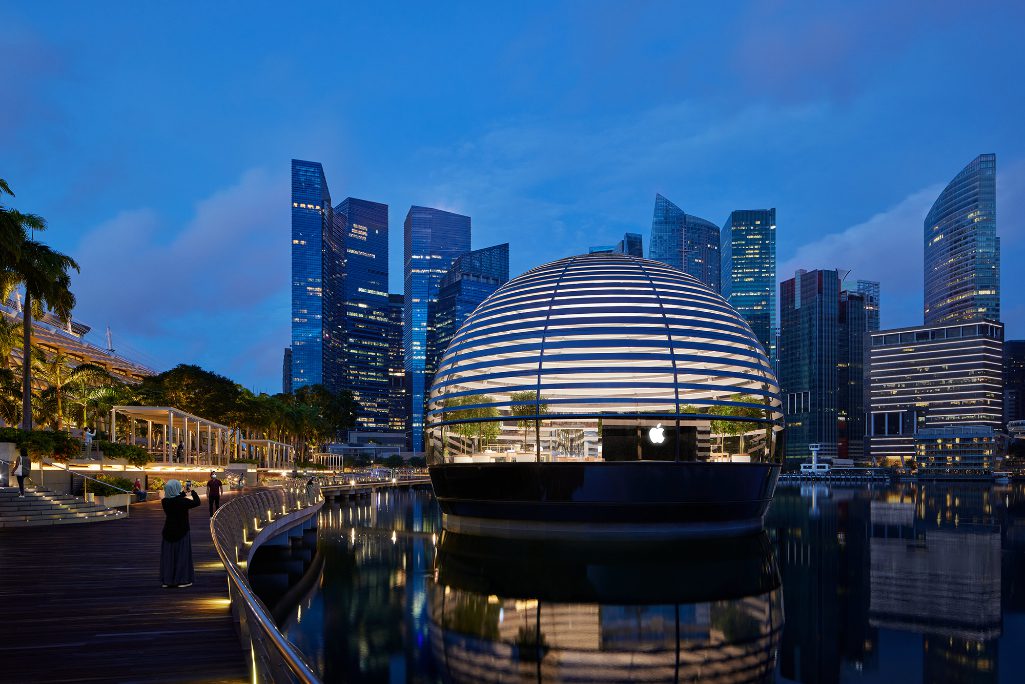 Travel marketers need to fine-tune their digital advertising tactics in response to Apple's imminent privacy move. New data from adtech firm Criteo underscores the opportunities as well as the challenges.

Apple is expected on Tuesday to ratchet up its privacy protections for iPhone users. The move could scramble digital marketing games — especially for travel brands.

Apple has begun beta-testing iOS 14.5, an update to its operating software that will include a new privacy measure. Apple will prompt iPhone users to give an okay before apps share their data with third parties. If many consumers say no to data-sharing, a mass opt-out will muddle marketers’ efforts to reach shoppers across apps and sites.

Apple’s privacy measure affects all types of advertisers, but it might especially slam the travel sector. Knowing less about travelers could make it harder for travel brands to be surgical in their messaging by geography and demography, given that some regions and age groups will be traveling sooner than others.

“Los Angeles might be great at rolling out vaccines, but Barcelona might not offer vaccines for months,” said Rory Mitchell, Criteo’s executive managing director of the Americas. “So a travel brand needs to make sure it is targeting ads to geographies and age groups that are relevant.”

The travel industry is hurting more than most other sectors. Without app data sharing, travel brands may have less insight into which campaigns drive bookings at a time when they’re desperate to regain profitability.

Skift reached out to Apple for comment about the new function, called “app tracking transparency,” but didn’t hear back by publication time. Apple this month updated an online document meant to assist advertisers adapt workarounds for ad measurement: “A Day in the Life of your Data.”

The impact will often vary by the age group of the travelers, according to traveler data released on Friday by Criteo, an advertising technology vendor that helps more than 800 travel brands with digital marketing on the “open internet” (such as outside platforms like Facebook).

Youngers travelers are generally more willing than older travelers to play along with marketers’ data-sharing needs. About 65 percent of American adult travelers under the age of 40 were willing to permit travel apps to collect data on their activity and interests in exchange for more personalized content and ads.

In contrast, only 28 percent of travelers over the age of 65 were willing to share data, according to Criteo’s survey.

Apple’s blow to app tracking, part of a broader privacy effort, matters more than it would have before the pandemic. Apps will be leading in conversions and amount of money spent compared to the mobile web and desktop browsers during the expected post-pandemic travel boom, said Mitchell.

Given that more people worked from home in the past year, a consumer trend in completing travel bookings through their mobile devices has sped up. Mitchell said that travel brands should see mobile apps generate a greater share of bookings during the recovery than before the crisis.

As Google and other companies join Apple in limiting third-party access to customer data, Criteo and its peer companies are looking for tools that let brands run campaigns just as well by relying on other avenues. Criteo itself claims to have identified details, such as location and interests, on more than two billion consumers using so-called first-party data, or information that consumers volunteered to companies and that Criteo has anonymously clustered.

“In the travel sector, a lot of this first-party data exists already through loyalty programs, mailing lists, etc.,” said Mitchell. “The industry has been creating programs and integrations to make travel brands feel more comfortable with how they share that data and how that data is activated.”

It seems likely that the largest names in online travel will build their own comparable databases over time.

The rise of consumers watching “connected TV” is another promising area, he said. Travelers watching video via streaming services where they are signed in allows brands to pitch messages to audiences based on customer behaviors, interests, and the content they’re consuming.

“Placing video ads via digital TV is one way to be targeted for a global travel brand,” Mitchell said.

Capturing travelers when they visit your app after seeing a campaign will become a greater opportunity, too, if post-pandemic predictions hold up.

Three in five out of the 1,300 U.S. adult travelers surveyed by Criteo in the past few months plan to book their next hotel directly on a hotel’s website or mobile app.

If that survey data is accurate and broadly representative, it would mean that years of “book direct” marketing campaigns have paid off.

The data would also mean that hotels and other travel brands need to boost their digital savvy at turning “lookers” on their apps and sites into “bookers.” Online agencies often specialize more than travel brands in “converting” people into buyers, so most brands compete online at a disadvantage.

The challenge posed by Apple’s move to marketers is to become more persuasive about why visitors to their apps should share their email addresses or other personal information. Loyalty programs and email newsletters for promotions are classic measures for collecting data, but more inventive fixes are needed.

Mitchell cited a one example, based on a recent flight he took on Alaska Airlines. Mitchell isn’t a member of Alaska Airlines’ loyalty program. But he was tempted to download the carrier’s app and provide his email address to take advantage of real-time alerts and contactless services related to the airline’s pandemic-era safety measures. For example, the carrier encouraged him to create an account that shared basic personal information so that he could pre-order food and beverages for the flight, for example.

“We create audiences for [travel suppliers] through our commerce media platform,” Mitchell said. “We tell them how to gain awareness in the hubs where they’re expanding and where travel bookings are rising once again. It’s upper-funnel work, but it’s very targeted. We can drive audiences down into conversion as well.”

Apple’s new privacy measures are prodding ad tech companies to look at technological workarounds, too. Criteo said earlier this month it had begun testing a so-called single sign-on solution that builds on Unified ID 2.0, an advertising industry initiative that strives to use email as an alternative to third-party cookies placed on mobile device browsers and apps.

Criteo is nearly as eager as the travel sector to see a recovery in travel bookings.

Last year, Criteo lost about $60 million in revenue from pulled travel sector ad spending, according to executives speaking at a call with investors in February. Even in the fourth quarter, Criteo’s revenue derived from travel advertising was down between 75 percent to 80 percent, year on year.

Photo credit: Apple Marina Bay Sands is the first Apple store to sit directly on the water. Apple is introducing privacy measures for users of its iPhones that may complicate the lives of travel marketers. Apple