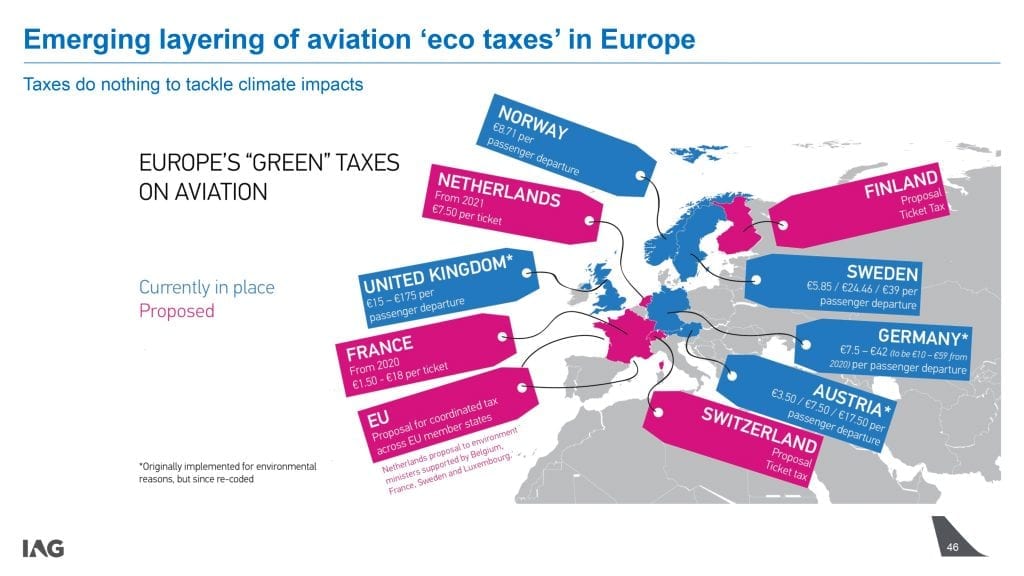 Photo credit: An aircraft lands at London Heathrow. Airlines are coming up with ways to present themselves as environmentally responsible. Matt Kieffer / Flickr