Airlines Push Subscription Programs as the Next Phase in Loyalty 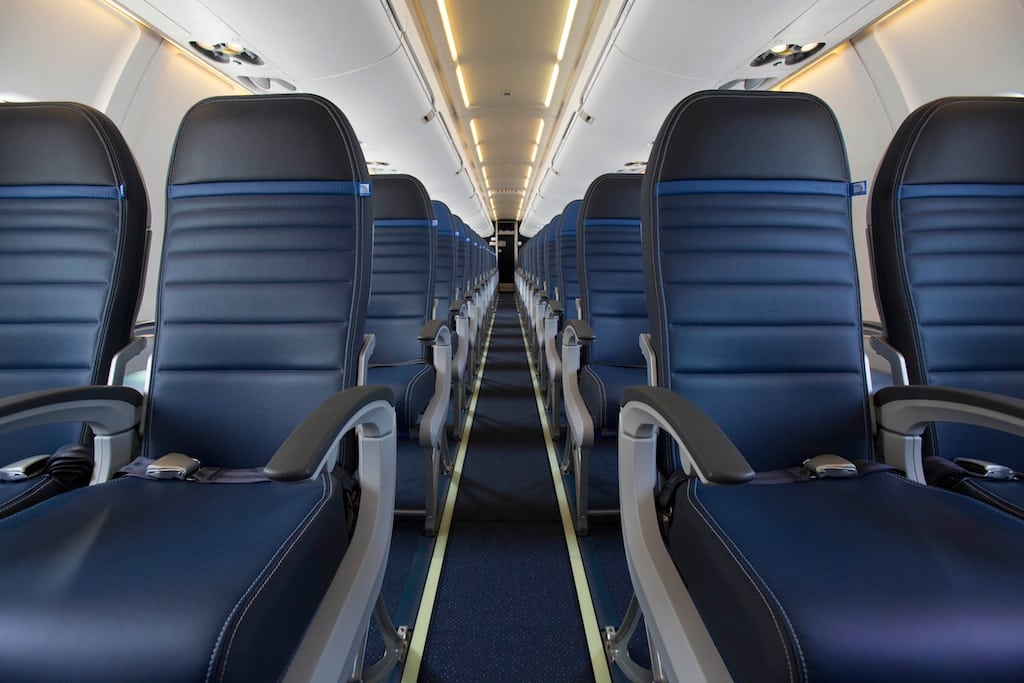 Skift Take
Elite travelers and big spenders will continue to relish their loyalty awards, but airlines may win even more loyal flyers when carriers sell them subscriptions for preferred seats and other perks.
— Dennis Schaal
Share
Tweet
Share
Post
Send

With airlines such as Delta and United devaluing their miles, making travelers pay more to redeem them, airline subscription programs that offer additional checked bags or preferred seats for up-front, annual fees will become more effective in terms of winning loyal users.

Thus argues IdeaWorks Co. in a new mini-report, “Top 10 Things You Need To Know About Ancillary Revenue and Airlines.

In fact, the report says,”subscription programs create the best loyalty.”

While airlines love frequent flyers who stick with their loyalty programs to wrack up miles, only 31% of travelers in a 2013 Deloitte survey indicated they would book with their preferred loyalty program if a rival brand offered a discount, the report says.

Subscription programs, such as those implemented by Air Berlin, United, and Vueling, give subscribers an incentive to stick with the airline they bought the subscription from, the IdeaWorks report says.

According to IdeaWorks, among the subscription programs:

“Perhaps most importantly, these programs treat the consumer as a type of ‘investor,’ which seems more engaging than merely belonging to a frequent flyer program,” the IdeaWorks report states.

Jay Sorensen, IdeaWorks Co. president and the author of the ancillary revenue report, tells Skift he does not view “subscription programs competing with frequent flyer programs.  They really are something apart, but in terms of loyalty they are stronger.”