TripAdvisor CEO Is Rethinking the Value of Facebook Advertising 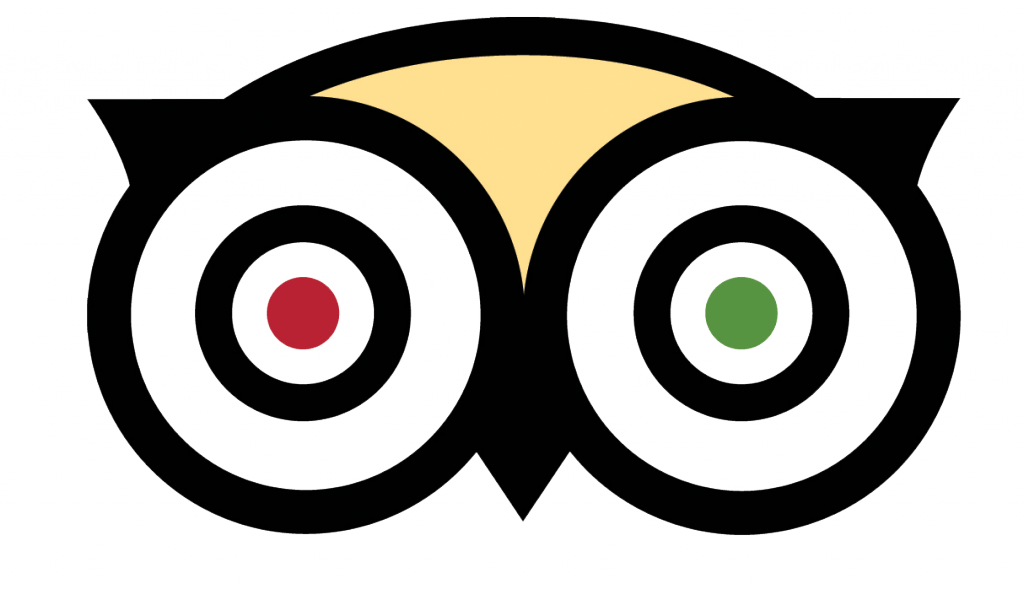 Is Facebook's reputation as a marketing vehicle for travel brands in jeopardy? It looks like Facebook's advertising challenges go beyond monetizing mobile -- Google can capture a traveler in shopping mode, but that's harder for Facebook to do.

TripAdvisor is Facebook’s best friend in travel, but the review giant isn’t as enthusiastic about the advertising relationship as it once was.

Speaking at the 2013 RBC Capital Markets’ Technology, Internet, Media and Telecommunicatons conference in Manhattan today, TripAdvisor CEO Stephen Kaufer said the company originally wanted to spend the same amount on marketing with Facebook as it does with Google. However, he was disappointed with the results.

“We weren’t able to get the same traveler in shopping mode to come over to TripAdvisor in any scale that matched Google,” Kaufer said, referring to advertising on Facebook.

TripAdvisor considers an ad campaign on Google a successful trial if it breaks even on acquiring a lead, and TripAdvisor sought to buy on Facebook using a similar metric, Kaufer said, but was disappointed.

On the other hand, TripAdvisor spent a “fair amount” on Facebook in promoting the TripAdvisor ‘Cities I’ve Visited‘ app, and that led to better monetization than other marketing efforts through Facebook.

“That part worked out fine for us,” Kaufer said, referring to the ‘Cities I’ve Visited’ campaign on Facebook.

You may recall that TripAdvisor was the most prominent travel company cited in Facebook’s IPO registration statement. Facebook heralded TripAdvisor as an example of how websites can integrate with its platform. But, 16 months after TripAdvisor caused a stir by seemingly shifting search engine marketing dollars away from Google and toward Facebook, Kaufer believes frenemy Google, which TripAdvisor has had some high-profile run-ins with, is the better marketing option.

Kaufer said TripAdvisor never really shifted dollars away from Google as TripAdvisor employees take an analytical approach to SEM spend and seek to maximize its efficiencies.

Despite the fact that TripAdvisor’s new hotel metasearch product has been slow to produce expected financial returns, Kaufer said “there is no consideration to going back to the pop-up way of what we used to have.”

Kaufer said hotel metasearch provides a better experience for consumers, and that history shows that when a company implements a product that benefits consumers, then it will do well.

TripAdvisor also gave an update on its offline advertising campaign in the U.S., France, Spain and Argentina.

TripAdvisor will have spent $30 million on the campaign by the end of the fourth quarter, said Kaufer.

He explained TripAdvisor has seen some “lift” from the campaign where it doesn’t already have a big presence, and other markets (think U.S.) have been “hard to read” because they already are large markets for the company.

“It is still in test mode in terms of how much we are going to spend next year,” concluded Kaufer.