Skift Take
BWI is a little late to the party, but a wise move nonetheless as extended-stay properties steadily perform better than the rest of the industry.
— Samantha Shankman
Share
Tweet
Share
Post
Send

Best Western International is looking to formally break into the extended-stay segment. The Phoenix-based membership organization has developed a preliminary prototype that includes extended-stay rooms as part of the mix. 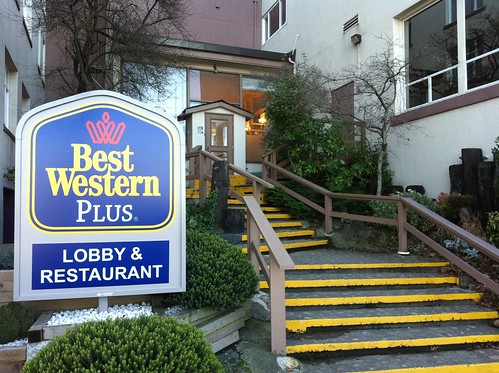