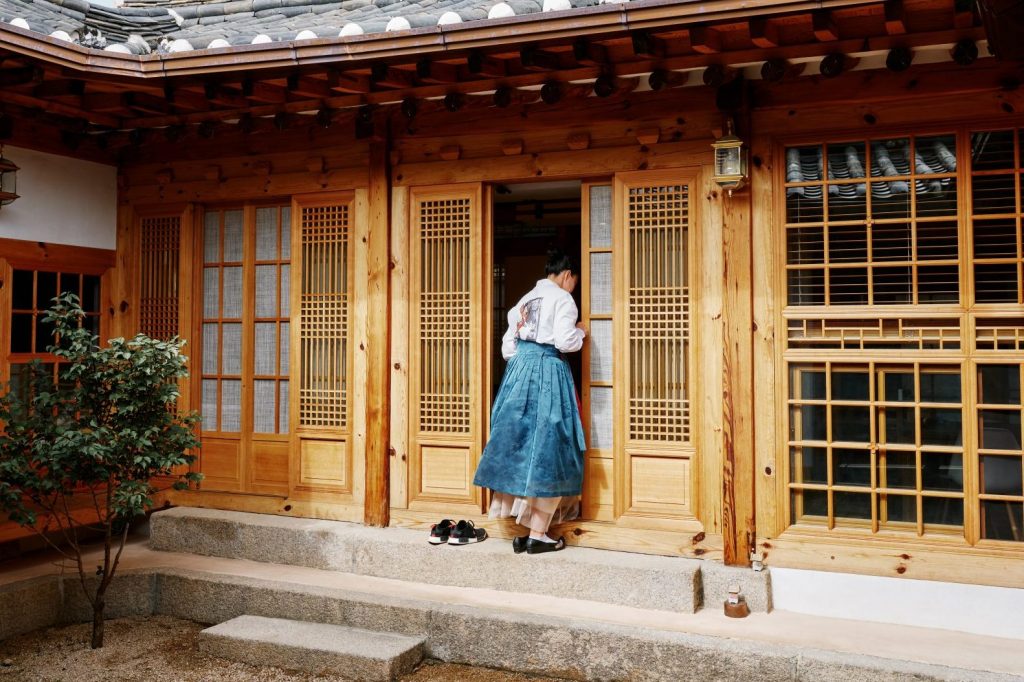 Skift Take
Airbnb sees recruiting new hosts as vital to its future growth but it hasn’t reversed a significant decline in its ranks. Macroeconomic trends will likely reverse the trend, but the competition to win hearts and listings is getting intense.
— Dennis Schaal
Share
Tweet
Share
Post
Send

Faced with the constant challenge of having to recruit new hosts, Airbnb this past year saw hosts with single properties, among all types of hosts, shut down their listings at the fastest rate, according to new data. Here’s breakdown of the trends in the host ranks thinning out.

1. One in 10 Hosts With Single Properties Left Airbnb

While, as a group, hosts with 6-20 properties actually saw their property numbers rise 1.73 percent in the 12 months ending March 31, 2021, hosts with single properties saw their numbers plunge 9.8 percent. That’s one in 10 hosts with one property removing  them from Airbnb.

These are the latest Airbnb host figures from Transparent, the short-term rental data analytics platform, which pointed out that hosts of a single property still made up more than 70 percent of Airbnb’s host ranks at the end of March.

“You will see that the host population peaked during Q1 2020 and then dropped across the board,” said Matthieu Bertho, senior business developer at Transparent. “The number of hosts has stabilized in most categories. It even rebounded for 6 to 20 properties hosts. However, the number of individual hosts is still decreasing.”

As Airbnb supposedly continues its drive to return to its “roots,” it has to grapple with the decimation among its single-property hosts.

Airbnb responded to this article, saying: “Airbnb had more active listings at the end of 2020 (5.6 million) than at the beginning of 2019 (4.4 million) and over the last decade has become the most recognized brand in travel. ‘Airbnb’ is used as a noun and verb in countries all over the world and according to Google Trends, from January 2016 through September 2020, ‘Airbnb’ was searched worldwide more often than any other major travel brand.

“As travel returns, Airbnb’s new and existing hosts around the world are eager to share their spaces and passions with guests.”

2. Lots of Airbnb Hosts Have Their Calendars Blocked

These figures from Transparent, though, actually tend to underestimate the Covid-19 business toll on Airbnb’s host numbers. Reflecting lockdowns, curfews and other restrictions in various geographies, Transparent also found that 2 percent of the listings of single property hosts had their calendars fully unavailable for the next three months while that was the case for 1.8 percent of the listings of all other hosts.

Airbnb, which faces a quiet period because of an upcoming first quarter earnings announcement, didn’t immediately respond to a request for comment on host trends.

Some hosts report that Airbnb’s technology tends to make it difficult to erase listings from the platform so they opt to block calendars as an alternative.

While individual hosts were the hardest hit, two of Transparent’s other host categories likewise saw their numbers decline, although not as greatly as those of individual hosts.

Hosts with more than 20 properties saw their numbers fall 3.3 percent, and hosts with 2-5 properties, experienced a 0.65 percent decline, Transparent found.

Overall, Airbnb saw its host ranks fall around 7 percent in the 12 months ending March 31, 2021 — but this excludes the 2 percent of single-property hosts and 1.8 percent of the rest who have decided not to accept bookings over the next three months.

4. The Only Host Category to Rise Was 6-20 Properties

Mid-level property managers with 6-20 properties saw their Airbnb ranks rise — 1.73 percent — over the 12 months ending March 31. That was the only category to see an increase.

Looking at Airbnb’s host numbers, which declined 7 percent during that one-year period, from a global perspective alone doesn’t shed light on the acute pain that hosts have felt in many jurisdictions, including many urban areas. Hosts have lost countless homes, faced evictions and food shortages, among other hardships.

For example, analytics platform AirDNA points to 25,352 listings in Paris today, down around 60 percent from July 2019. Covid-19, though, isn’t the only factor at play in the reduced short-term rental footprint in the city as Paris has implemented various new restrictions on the sector. 6. Host Recruitment, Including Pitching Vacationers, Is the Next Great Land Grab

Recruiting hosts has been the latest land grab in the short-term rental industry. Airbnb has been using a variety of means, from a global advertising campaign to host referral fees to increase its host participation. In a new tack, Airbnb is pitching travelers who book stays on Airbnb to rent out their homes on Airbnb when they are vacationing.For your reference, we categorized the hosts – ie. assessed their size – by the most recent number of properties they have/had under their management.

At the same time, Vrbo claims to be making strides in enticing Airbnb super hosts to sign up on the Expedia-affiliated vacation rental platform, although so far Vrbo has declined to provide specific numbers.

Airbnb kicked off its global advertising campaign to recruit hosts with only around five weeks left in the first quarter of 2021. But the Transparent numbers show that Airbnb’s number of hosts declined around 1.6 percent in the that quarter compared with the fourth quarter of 2020.

Of course, many other factors were at play, including lockdowns, and the ad blitz is supposed to last for several months.

Whether  it is Airbnb or Vrbo, platforms are facing a host backlashes that come in a variety of forms.

It is well-document that Airbnb stoked the wrath of many hosts early in the pandemic when it chose to refund guests for Covid-related cancellations, leaving hosts virtually empty handed.

In some localities, Airbnb hosts have complained in forums about getting delisted with little or no warning for reasons that Airbnb isn’t always forthcoming about.

Vrbo several weeks ago launched a Fast Start program to entice Airbnb hosts to either difect to Vrbo or to cross-list on the two sites. Part of the enticement is that these hosts would get a special boost to their listing display for a period of time.

But now Vrbo is revamping a program for “premier hosts” to give their listings higher visibility on its channels. Was there perhaps some anger among existing Vrbo hosts that the newbies would get special treatment?