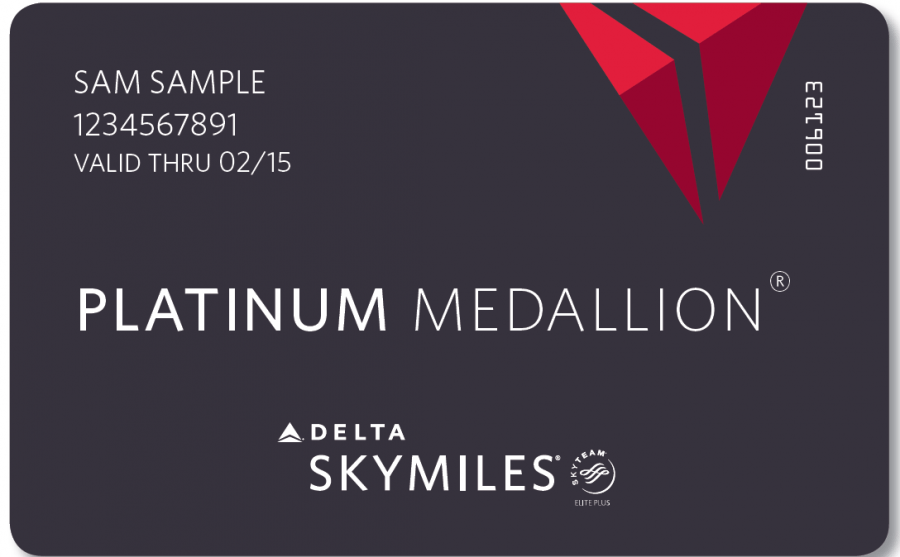 There are strange rumblings coming from Delta’s loyalty program that should have any frequent flier concerned. As we all know, the airline is in the midst of rebuilding itself as America’s premium carrier with a mileage program geared towards high-revenue travelers.

While that strategy cut out a large portion of budget travelers, at least it was consistent. But the changes keep coming. In a kerfuffle earlier this month, the airline eliminated their award chart, putting customers in the dark about how much mileage tickets should reasonably cost. Now, they’ve apparently eliminated many low-cost award tickets within 21 days of departure — a huge benefit that many frequent fliers enjoy.

What the heck is going on? Gary from View from the Wing hypothesizes that the airline is getting ready to change their awards to revenue based — that is, X miles = Y dollars in travel credit. It’d be a tectonic change to how we earn and spend miles and it could also be far less lucrative for those that use them. For those with huge mileage balances, plan accordingly.

Norwegian’s Ambitious Growth Plans Widens Annual Loss for 2014: Norwegian Air Shuttle AS reported a wider annual loss than analysts had predicted as the Scandinavian low-cost airline’s rapid expansion and fuel hedging for 2015 weighed on earnings. The stock fell to a three-month low. Read more at Skift

The U.S. Airlines’ Hypocrisy on Protectionism in the Skies: According to the New York Times, the American carriers cite unfair competition based on “large government subsidies that put the domestic carriers at a disadvantage.” The Times highlighted the airlines’ issued statements saying similar things about welcoming competition if the playing field is level. This is a bit rich. Read more at Skift

United Reaches Labor Agreement That Saves Airport Jobs From Outsourcing: United Airlines reached a cost-saving accord with union employees to preserve some airport jobs once targeted to be outsourced to contractors, paring the planned workforce reduction by more than 40 percent. Read more at Skift

A Japanese Budget Airline Is Bankrupt, But Its Tokyo Airport Slots Are Golden: Rights to Haneda, close to the center of Tokyo, are lucrative for airlines because they give passengers a more convenient alternative to Narita airport, an hour’s ride from Tokyo by an express train. Read more at Skift

JetBlue Drops AmEx as Card Partner for Barclays, MasterCard: American Express Co., the lender that’s ending its partnership with Costco Wholesale Corp., is also parting ways with JetBlue Airways Corp., according to people with knowledge of the matter. Read more at Skift

Expedia Vs. Priceline: Adding Up the Acquisitions: Expedia Inc. and the Priceline Group have been gobbling up one rival after another over the past two and a half years, to the point where few existing online booking sites in the United States are in a position to challenge them — except perhaps one-time Expedia sister brand TripAdvisor. Read more at Skift Le Meridien Builds a Brand Message With Pastries and Music: Le Meridien Hotels and Resorts is in the midst of a $6 million rebranding campaign entitled “Destination Unlocked,” which launched in June in an effort to better define the brand and align it with the culture and cuisine surrounding each of its properties. Read more at Skift

They Took What? The Craziest Things Stolen From Hotels: From towels and toiletries to armor and artwork, what items are guests stealing from hotels during their stay? Read more at Yahoo

Veronica Stoddart, the former Editor in Chief of USA Today’s Travel section has a new gig in charge of content for an upcoming travel consultancy firm. Wish her well over on Twitter.