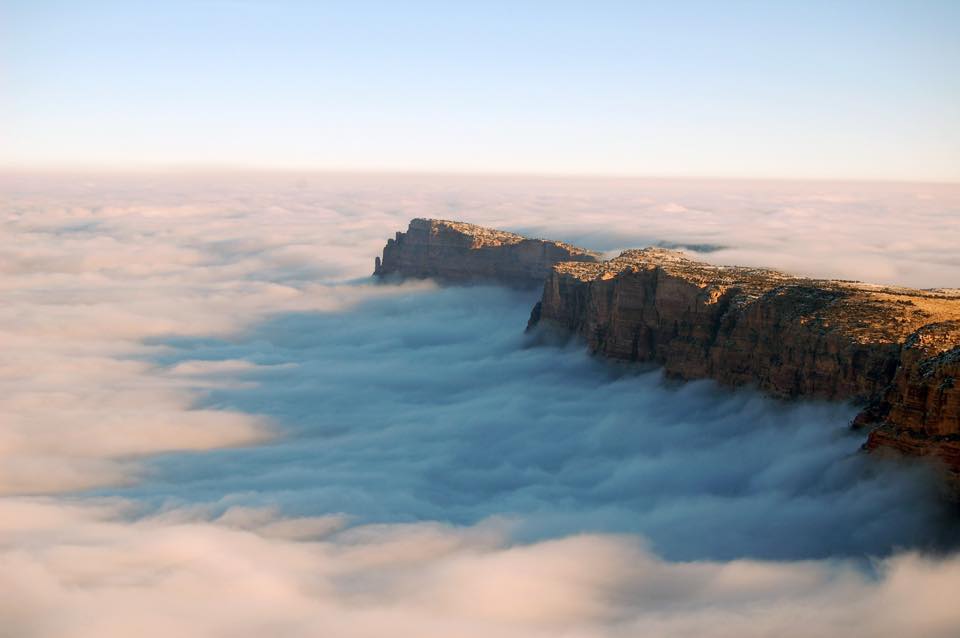 Travelers had more or less made up their minds about where they're headed for the upcoming holiday, which may have diverted their attention from destinations' social media channels.

As travel plans have more or less been confirmed for the holidays, destinations’ effort to tempt travelers via social media did not return a rise in engagement.

The chart below on the Top 10 Destinations on Social Media for November 2014 contains both traditional destination marketing organizations and two park systems — Disney’s theme parks, and the U.S. National Park Service, as represented by the Department of the Interior. They’re grouped together based on how travelers experience and interact with them online rather than traditional categories that could see them listed separately.

The top 10 are calculated using our Skift Score, which takes into account social media performance on an absolute basis, as well as relative to a company’s specific industry. It compares metrics across platforms and provides an intelligent measure of competitive edge.

Despite the fact that Tourism Australia hosted a dinner in November with 80 media and gastronomy influencers to celebrate its Restaurant Australia campaign, the tsunami of hashtags didn’t translate into notable acquisitions on Instagram and Twitter. Considering the two platforms were heavily integrated into the campaign, Tourism Australia came in with a marginal increase in followers that was roughly 3.5% of its total followers on each platform.

As far as notable social media moves, the U.S. Department of Interior and Visit Florida saw their Skift Scores rise and pushed Visit Philly and Visit Brussels down a few places. Visit Savannah is out of the top 10 and Visit Abu Dhabi is in. Abu Dhabi’s account was active with content that revolved around the Grand Prix that Etihad Airways sponsors.

The U.S. Department of the Interior had the smallest number of Facebook Page Likes compared with the rest of the brands in the top 10. Being that they run a very small ship, its Facebook community remarkably gained more followers than four of the destinations, Tourism and Events Queensland, Visit Florida, Travel Alberta, and Pure Michigan. The engagement it received hovered at 1,500 likes, rivaling destinations with a larger Facebook community. Visit Brussels grew its account 18% in followers, while it incentivized its community to vote and share photos on Instagram with a free meal for two and ushered in the holidays.

Similar to October’s Twitter activity, destinations remained flat in November. Visit Brussels also tweeted out visual content of its most famous attraction, Atomium, and its annual holiday event referred to as Winter Wonderland. This celebration is now in its 14th year and has roughly 230 businesses that partake. A majority of its tweets paired its crowdsourced images with @mentions of the photographer and hashtags. No other destination attracted enough followers to suggest a rise in engagement.

Enter snow. Travel Alberta’s content resonated with its audience, which still go out to play. It featured photos of a woman in a yoga downward-dog position and a person with a hockey stick facing a mountain. More of its photos have an anonymous person in the landscape. These images get decent engagement, but signs still point to snaps of pure landscapes as most engaging. Pure Michigan’s images were mostly about autumnal scenes with a few frosty shots.

Moving down in latitude, Visit Philly handed over its Instagram keys to a local photographer to snap sites from Philadelphia’s New Americans Tour. The points of interest are geared towards history buffs and soon-to-be citizens.

Visit Florida’s and Tourism and Events Queensland’s (TEQ) rise in YouTube views in November made them stand out from the rest of the destinations included in the top 10. Visit Florida published roughly a dozen videos that took its viewers to local spots that are different from the typical tourist attractions and cities. On the other side of the world, TEQ uploaded clips from its symposium that was focused on understanding and catering to Chinese tourists, which didn’t really help maintain its Skift Score. Nonetheless, TEQ still retained third place.