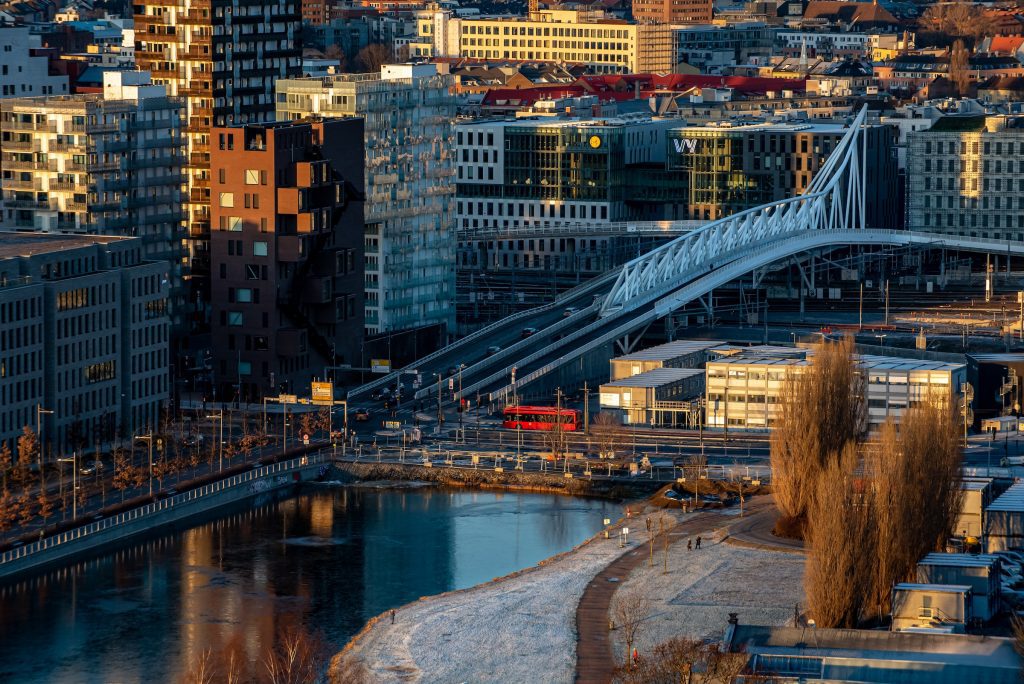 The London-based consortium is in recruiting mode as rival travel agencies continue to buy up their own local experts.

Agency consortium GlobalStar Travel Management is expanding in Europe, after boosting its presence across North America and Asia.

The consortium marked its 20th anniversary this year but now despite surviving the pandemic it faces greater competition as rival travel management companies expand, mostly by buying up smaller, boutique agencies.

“The biggest threat to us is mergers and acquisitions,” said CEO James Stevenson.

On November 21, GlobalStar will announce Connections AS, based in Norway, as the latest agency to join its partner network. In the coming weeks it will announce two further European additions.

“We were underrepresented in the Nordics,” Stevenson said, adding there were “critical market gaps.” The CEO joined in March 2021 and has since been on a mission to secure more members.

That’s because GlobalStar acts as an umbrella organization that connects different corporate travel agencies around the world. This helps, for example, a Japanese agency bid for a global contract as it can leverage GlobalStar’s network of other partner agencies, and in some cases their technology.

GlobalStar even works directly with clients, including oil and gas giant Petrofac, which operates in 27 countries.

Other travel agencies are thinking along the same lines.

Last month the UK’s Clarity Travel joined forces with U.S.-based World Travel to set up a joint venture called One Global, designed to “put local expertise at the heart of a truly global travel solution.”

These types of consortia are also responding to the feedback from companies that some global travel agencies aren’t offering a decent service. During the pandemic many of them laid off staff, and are struggling to handle the rebound in travel.

As a result having access to local agencies, cherry-picking the best ones that have the best on-the-ground expertise, is a valuable selling point for a consortium that mega-agencies can’t argue with.

But Stevenson said mergers and acquisitions aren’t going away. If anything they’re accelerating. In the past couple of years American Express Global Business Travel bought Egencia, while CTM bought Travel and Transport — which itself owned the Radius consortium. CTM was a former GlobalStar member.

TripActions, meanwhile, has been buying up independent agencies across Spain, Sweden and Germany.

“They need to feed the machine,” Stevenson said.

Photo credit: GlobalStar will announce Connections AS, based in Norway, as its latest agency on Nov. 21. Einar Storsul / Unsplash