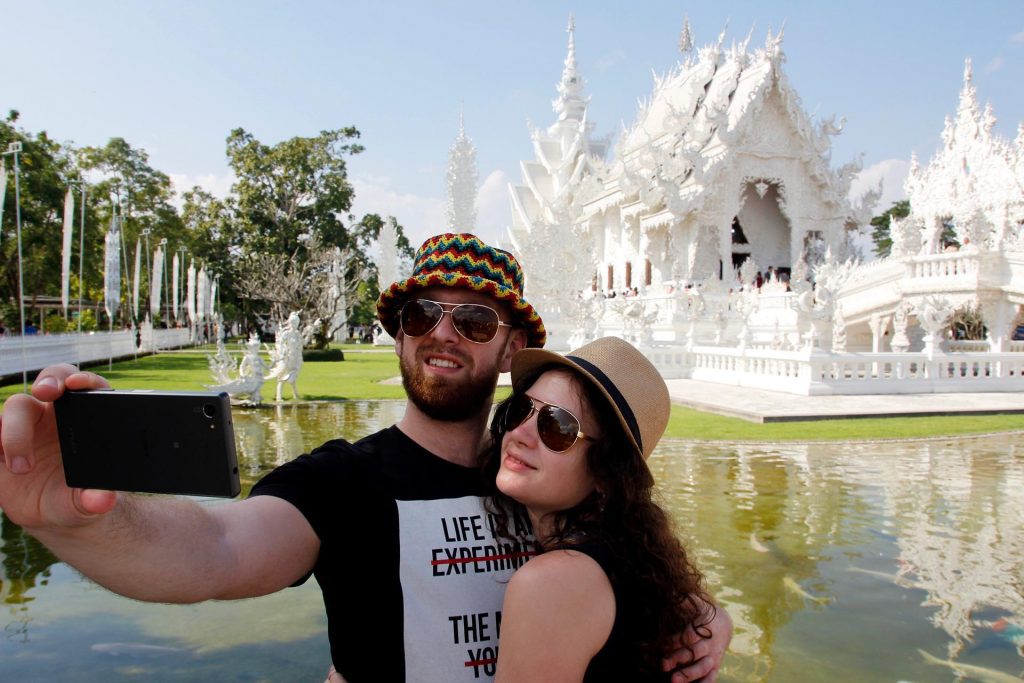 Yes, travel is back but with China and Japan largely out of the Southeast Asian inbound equation, the recovery will be bumpy and lagging in many ways.

With the tourist havens of Southeast Asia flinging open their doors to international tourists, the response has been anything but disappointing.

However, even as the region’s largest source market — China, is still effectively closed and Japan, another major market for travel, is reopening very cautiously, visitors from the U.S. have been driving tourism recovery in the region.

The American inbound traffic to Southeast Asia is set to reach 75 percent of 2019 levels, according to market intelligence firm ForwardKeys.

This recovery in inbound traffic from the U.S. is by far the strongest among Southeast Asia’s long-haul market. The next healthiest source market is Australia, where bookings are currently at 60 percent of 2019 levels, followed by Germany at 58 percent and United Kingdom at 47 percent of pre-Covid levels.

With outbound travel accounting for 6.9 percent of all trips in May — the second-highest reading since the pandemic, Skift’s U.S. Travel Tracker has highlighted a very strong summer season for the U.S. travel industry.

Americans are clearly kickstarting travel recovery around the world as U.S. arrivals registered a 15 percent increase over pre-pandemic levels in the Middle East, according to ForwardKeys’ April data.

And with the US government dropping Covid test requirement from June 12, outbound travel could definitely witness a boost in the coming months.

The average trip durations for tourists from the U.S. also appear to be significantly longer than what they were before the pandemic, ForwardKeys noted. And considering that American tourists are high spenders this would help expedite the region’s recovery.

Add to that, a profiling of U.S. visitors coming in to the region, noted a substantial rise in affluent travellers, with an almost 90 percent increase in the number of travelers flying in the front of the plane, compared to 2019.

Where Are Americans Traveling to in SE Asia?

Driven by people returning to visit friends and relatives, summer flight bookings for the Philippines are currently at 70 percent of pre-pandemic levels.

Leisure and business trips dominate travel to other Southeast Asian destinations, with Singapore’s summer flight bookings at 58 percent of pre-Covid levels, Indonesia’s at 41 percent and Thailand’s at 35 percent.

How Far Behind Is Southeast Asia?

Being one of the last few regions to reopen its borders, Southeast Asia has been lagging behind in travel recovery.

Between January and May travel to Southeast Asia was just at 18 percent of pre-pandemic levels, compared to the Americas, which had reached 66 percent of 2019 levels, followed by the Middle East & Africa at 64 percent and Europe at 55 percent.

Also, from May onwards, the acceleration in demand started to outstrip capacity, creating an upward pressure on airfares. Prior to that, airlines flying in to Southeast Asia had provided more than enough seat capacity to accommodate passenger demand, ForwardKeys noted.

Even as there seems to have been a substantial improvement in summer numbers for Southeast Asia the flight bookings from June to August would still be around 43 percent of pre-pandemic levels, much lower than other regions.

Interestingly, looking ahead to the summer months (June-August), flight bookings for Middle East & Africa would just be 15 percent below 2019 levels, whereas the numbers in Americas would have touched 78 percent of pre-pandemic levels with Europe behind at 70 percent.