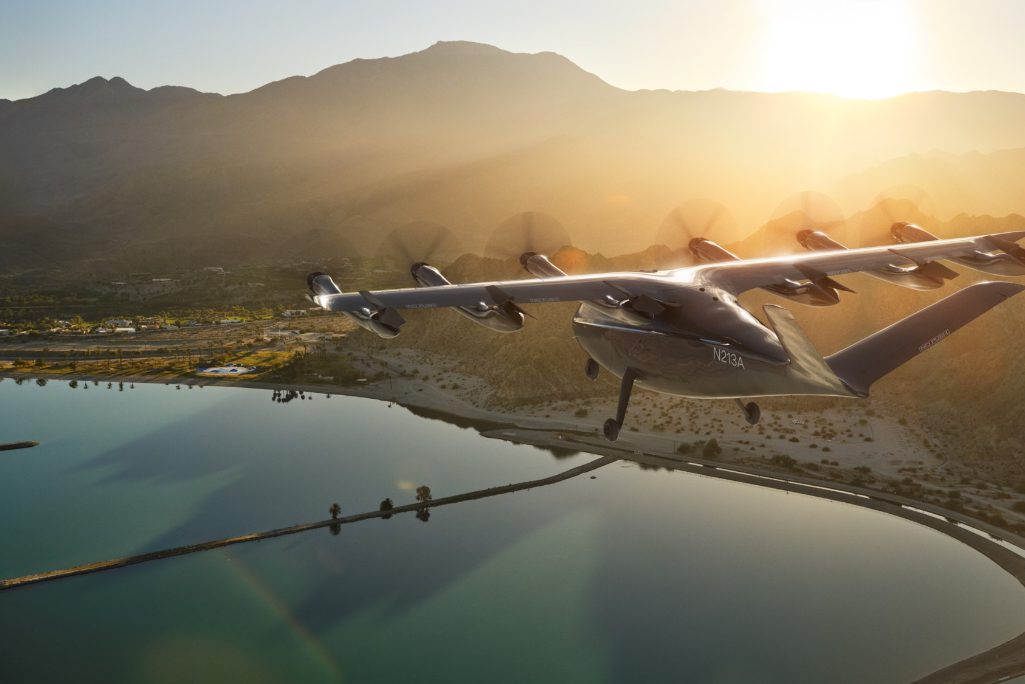 Dozens of companies are attempting to build air taxis, and this dispute between Archer and Wisk over patents and intellectual property won't be the last.

Archer Aviation, a flying-taxi developer whose investors include United Airlines, asked a California judge on Tuesday to dismiss a “baseless” lawsuit by competitor Wisk Aero and countersued over “false statements” regarding a criminal probe.

Archer and Wisk compete in the competitive yet unproven market for electric vertical takeoff and landing aircraft, or eVTOLs, that aim to revolutionize urban air mobility with vehicles that take off like helicopters and fly like planes.

Wisk, formed through a joint venture between Boeing and Google co-founder Larry Page’s Kitty Hawk Corp, accused Archer in April of stealing trade secrets and infringing on its patents.

“Wisk does not actually identify even a single Wisk trade secret ever used by, or even known to, Archer,” the company said in a filing with the U.S. District Court for the Northern District of California.

It called Wisk’s patent claims “equally meritless and improper” and provided details including drawings and analysis from a third-party consultant that it says are evidence of the independent creation of its aircraft design.

Archer also filed counterclaims alleging that Wisk engaged in a media campaign to harm the company and disrupt its chances for success when it wrote in a blog post and told media that the FBI and U.S. Department of Justice are conducting a criminal investigation into Archer.

“That is a false statement that Wisk knew or should have known was untrue when Wisk posted it and that remains untrue today,” Archer said.

Last week, Atlas Crest said in a regulatory filing that Archer and certain of its employees who previously worked for Wisk “are involved in a federal investigation reviewing Archer’s hiring practices and intellectual property.”

For context, read: Electric Aircraft Are Coming, Just Not as Soon As You Think.

Photo credit: An image of an Archer aircraft in flight in the Western United States. Archer