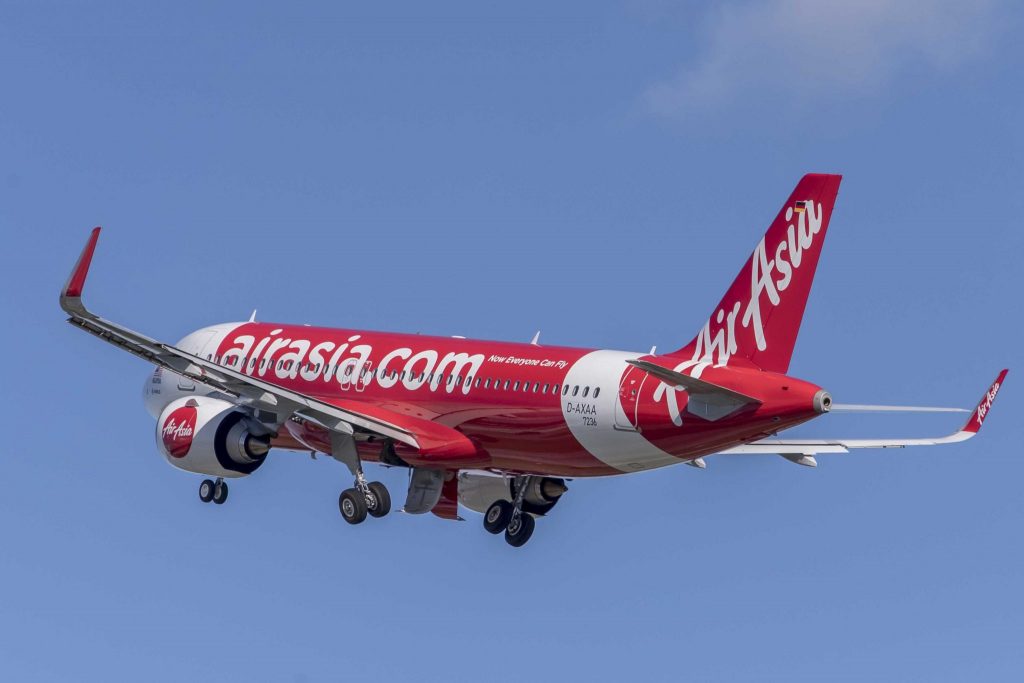 Airbus has found buyers for six aircraft from the A320neo family rejected by one of its main customers, Malaysia’s AirAsia, as it works off a surplus left by the coronavirus crisis, industry sources said.

Unwanted jets have become an emblem of pandemic-induced problems in the aerospace industry that have come on top of a chill in ties between two of its major players.

Tensions became unusually public when Airbus in April invited tenders for six jets that AirAsia had failed to take delivery of.

It has now found homes for all six, the last of which is being delivered this month, a European industry source told Reuters. Airbus provided no comment.

Airbus has been steadily increasing deliveries as it strikes deals with airlines to reschedule deliveries or store jets.

It said last month it had reduced an overhang that it had been unable to deliver during the crisis by 10 units to 135 jets. The redeployment of AirAsia orders is expected to trim the surplus further as deliveries top output in November.

Airbus is seeing strong demand, relative to the rest of the battered sector, for its A321neo jet, and the aircraft has broadly held its value, the European source said. It is sticking with plans to increase output of the single-aisle jets.

The A321neo competes with the two largest versions of the Boeing 737 MAX, which won approval last week to re-enter service after a 20-month grounding in the wake of two crashes.

Boeing is expected to re-sell dozens of 737 MAX whose buyers cancelled during the grounding, potentially depressing prices.

According to the UK-based consultancy IBA Group, all aircraft have lost some value during the COVID-19 crisis but the A321neo is trading around 5% below its inherent value while the MAX is 10% below – hurt also by the recent grounding.

Doubts remain, however, about demand for a larger Airbus, the A330neo, whose largest customer, AirAsia’s long-haul unit Air Asia X, is seeking new funding to survive.

AirAsia said in April it would stop taking deliveries of all Airbus jets this year and review remaining orders.

The move exacerbated concerns about demand in Southeast Asia, which was already struggling with overcapacity before the crisis.

AirAsia’s relations with Airbus were further clouded when it was drawn into an Airbus bribery case before being cleared by local investigators, industry sources have said.

AirAsia co-founders denied any wrongdoing in a sports sponsorship deal cited in a wider Airbus bribery settlement with prosecutors in January. The European source said AirAsia remained an important partner for Airbus.

This article was written by Tim Hepher from Reuters and was legally licensed through the Industry Dive publisher network. Please direct all licensing questions to legal@industrydive.com.