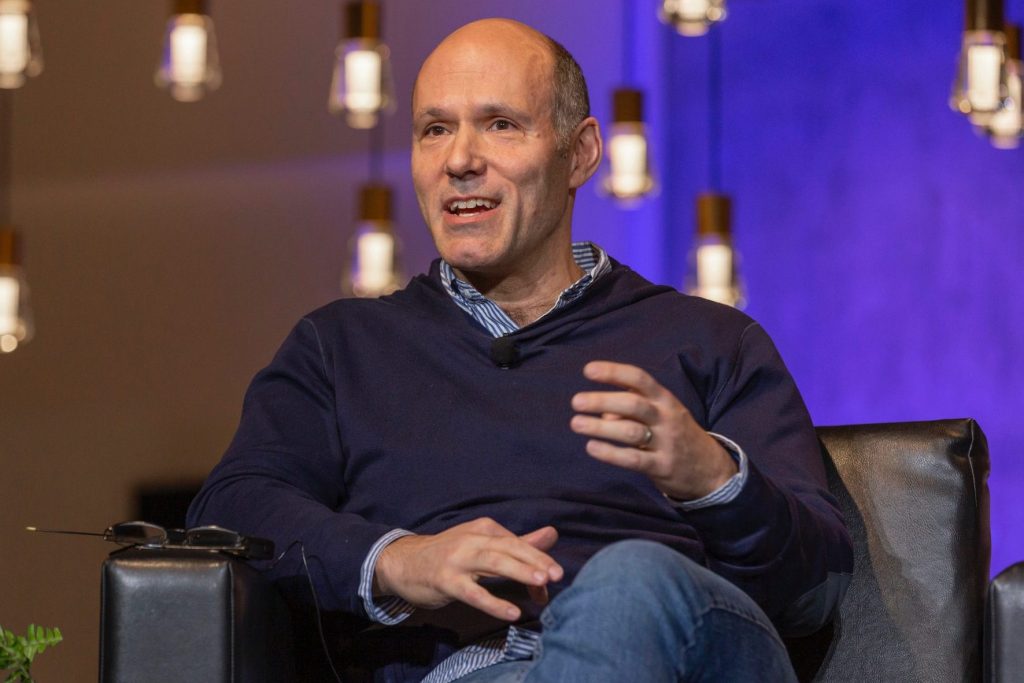 Skift Take
In Skift’s top stories this week, Expedia conducted another round of layoffs, tech investors are drooling over the events industry, American Airlines is mulling bringing back the 737 Max before the end of the year, and Google founding itself dealing with a U.S. antirust lawsuit.
— Dennis Schaal
Share
Tweet
Share
Post
Send

Expedia Group Goes Deeper on Job Cuts: These layoffs at Expedia Group aren’t particularly surprising, and were in the offing when travel demand plateaued in many countries starting in July and August. You can expect that Expedia will not be the only company forced into taking another whack at employee payrolls.

American Airlines Aims to Return the Boeing 737 Max to the Skies by the End of the Year: American’s repatriation of the troubled Boeing 737 Max depends on certification, a process that has taken several unexpected detours.

Expedia Group Sells SilverRail Back to the Rail Aggregator’s Management: SilverRail had become an afterthought in Expedia Group’s plans as the online travel agency attempts to simplify its portfolio. SilverRail management, however, still believes in the promise of the sector.

Comparing Airbnb to Hotels Is a Mistake, IPO Investors Need to Remember That: You wouldn’t call DoorDash the world’s largest restaurant operator. So don’t make the same mistake with Airbnb — there is an important difference between distribution platforms and their suppliers.

Why Did the Touchdown of This United Flight Deserve a Zoom Press Conference? Covid screening is all the rage. But the point where all these trials and pilots materialize into something coherent, with the backing of governments, needs to arrive soon.

Here’s the Quote That Will Shake the Multi-Billion Dollar Corp Travel Market Out of Its Stupor: That whooshing sound in the corporate travel sector’s ear …

U.S. Leads the World in Hotel Construction During Pandemic: Don’t be fooled by these numbers in the United States. It will be years for hotel construction to once again hit peak levels seen only months ago.

Comeback City Wuhan Was Most-Visited During China’s Golden Week: Despite an ongoing longing for foreign tourists, Wuhan has come most of the way back tourism-wise from the bleakest days of the provincial capital’s history earlier this year. Lessons for the rest of the world? Once tourists feel safe, they will return in big numbers.

Apple and Snap Offer Augmented Reality That Paints a Vision for Travel’s Virtual Future: Augmented reality will remain a seldom-used novelty for at least five years. But brands ignore the tech at their peril. Innovative travel companies may find chances today for cost-effective ad campaigns via the emerging medium.

Can Tripadvisor’s Grand Strategy Experiment Set It Apart?: Give Tripadvisor credit for its attempts mid-pandemic to diversify its various revenue streams at a time when Google is rising. But the latest push to get price-conscious travelers to book their entire trips on Tripadvisor will be a tough sell.

China Is First Country in the World to See Year-Over-Year Hotel Revenue Growth During Pandemic: A holiday with plenty of reasons to celebrate: Golden Week reaffirmed projections that hotels in China are on track to recover to pre-pandemic revenue levels by next year.

U.S. Antitrust Lawsuit Faults Google for Abusing Monopoly Power — What It Could Mean in Travel: There is no telling how this U.S. Department of Justice lawsuit will turn out, and there likely will be years of legal wrangling. Unlike European Union actions to date, this U.S. lawsuit does address some of the concerns of Google’s travel industry competitors.