Top Public Health Professionals Slam American, Other Airlines for Filling Up Their Planes 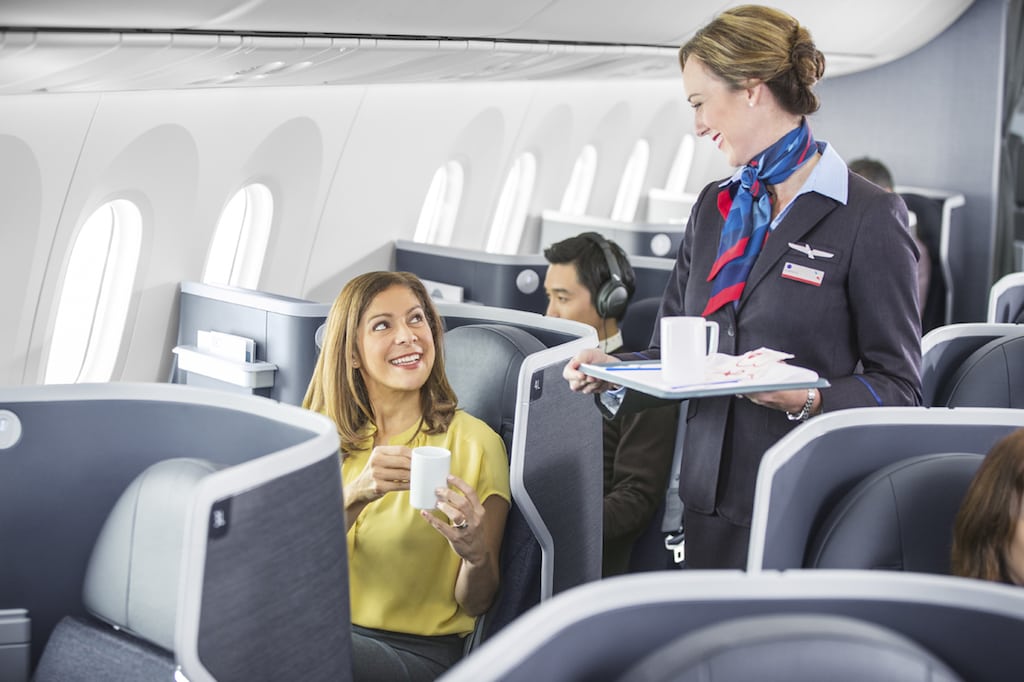 Top U.S. health experts on Tuesday criticized American Airlines and other carriers for filling planes to capacity, saying it sends the wrong message as the country grapples with a rise in coronavirus outbreaks.

American Airlines said on Friday it will no longer restrict the number of seats sold on flights beginning on Wednesday. United Airlines is also selling planes to capacity though both notify passengers of full flights and allow them to re-book.

Robert Redfield, director of the U.S. Centers for Disease Control and Prevention (CDC), said at a Senate hearing that there was “substantial disappointment” with American, given many airlines are keeping middle seats open.

Among other large U.S. carriers, Delta Air Lines and Southwest Airlines are limiting the number of seats sold on their flights through at least September.

American Airlines said on Tuesday it has “multiple layers of protection in place … including required face coverings, enhanced cleaning procedures, and a pre-flight COVID-19 symptom checklist.”

The company said it knows “customers are placing their trust in us to make every aspect of their journey safe, and we are committed to doing just that.”

Senator Bernie Sanders wants the CDC to tell airlines that filling planes is “unacceptable behavior – they are endangering the lives of the American people.”

COVID-19 cases more than doubled in June in at least 10 U.S. states, including Texas and Florida, a Reuters tally showed.

Redfield urged individuals to social distance on airplanes, trains and buses “to the degree that’s feasible and at least have a reliable face covering.”

U.S. airlines recently stepped up enforcement of mask wearing on flights. This week they also said they will begin requiring passengers to disclose during check-in whether they have any COVID-19 symptoms or been exposed to the virus within 14 days.

They urged government-administered temperature checks during the airport screening process, but the Transportation Security Administration (TSA) said on Tuesday that no decision has been made.

While passenger traffic has been severely depressed due to the pandemic, people screened by TSA reached 633,810 on Sunday. That was the most since March 19 but significantly below the 2.6 million people screened a year earlier.