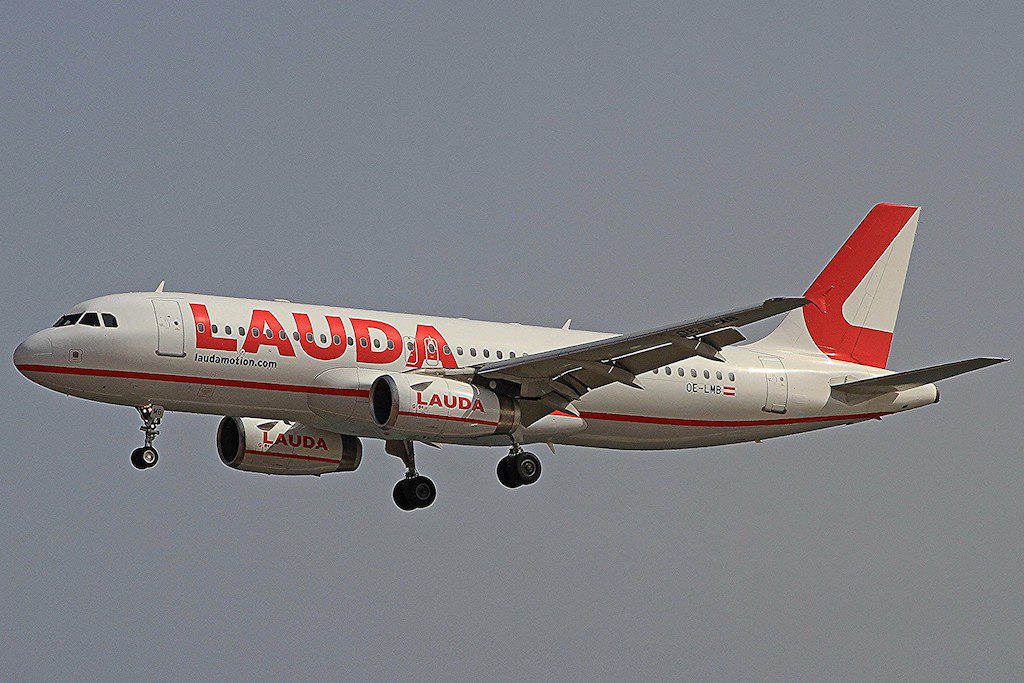 Legacy airlines are in trouble. Many deserve bailouts. But let's not take it too far. There's no reason to penalize low-cost airlines. If they can make money with cheap fares, let them.

Someone should remind the Austrian government of that tired cliche: You cannot put the toothpaste back in the tube.

More than two decades after low-cost, short-haul airlines began revolutionizing European air travel, making flights more accessible for more travelers, reports indicate the Austrian government wants to turn back the clock, propping up its ailing flag carrier at the expense of discounters. Austrian Airlines will get big subsidies, while innovative and disruptive companies like Ryanair Group and Wizz Air will be penalized. Their only transgression: They can make money with cheap flights.

Here’s how it will work. The government has arranged for Austrian Airlines to receive a 450 million euro bailout package (about $505 million U.S.) made up of 150 million euros in grants and nearly 300 million in loan guarantees. The government also will change air travel taxes. Most flights getting a flat 12 euro levy, while flights less than 350 kilometers will have a 30 euro tax.

If that was all, it would be a standard government move. Worldwide, flag airlines have received bailouts from government officials, most of whom understand no long-haul carrier could prepare for a global pandemic with such biting consequences. And other governments, including France, have tied bailouts to policies that push short-haul travelers onto trains, rather than planes. Politicians might as well not let a good crisis go to waste.

But, according to reports, Austria is not stopping there. CAPA, an aviation consultancy, reports the country intends to set a price floor for airline tickets, so no fare could cost less than 40 euros. “Although dressed up as an environmental measure,” the group notes, “the Austrian government’s plans look like protectionism.”

Reading coverage of Austria’s intent, I wondered if I was a time traveler who went back to 1979, when governments tightly controlled markets and only wealthier people could afford air travel.

Why would Austria want to keep citizens from safe, low-cost air flights operated by efficient and profitable European companies? Do they think Austrians are any different than citizens of other European countries, who flock to cheap airlines over the storied flag carrier?

Spoiler alert: Austrians are just other European residents. According to CAPA, Vienna market share held by true discount airlines grew from 5 percent in 2015 to 24 percent in 2019. Meanwhile, between 2017 and 2019, Austrian’s market share decreased from 48.4 percent to 43.2.

Now, the government wants to turn that back?

This is absurd. Ryanair, which owns a low-cost Austrian airline called Lauda, has an overall average fare of 37 euros, according to CAPA. Yet the company repeatedly has shown it can make the cheap flights work through obsessive cost control. This is a company the Austrian government should embrace, not push away.

The same goes for Wizz Air, a Hungarian low-cost airline. By CAPA’s numbers, Wizz is the second-largest independent discount airline in Austria, having raised its passenger numbers by 368 percent between 2018 and 2019.

Granted, the short-haul market won’t be as robust in the next couple of years, with many people staying home to wait out the Covid-19 pandemic. But those who do travel will expect deals, and low-cost-carriers will have the financial wherewithal to give them. Asking airlines artificially raise their prices so a country can protect a flag carrier is ridiculous.

What’s also interesting here is Austrian Airlines’ ownership. Decades ago, Austrian was a truly independent enterprise, an airline that carried Austria’s flag to the world. Perhaps then it was something to be protected.

But that’s all history. In 2009, Lufthansa Group bought Austrian, and it became part of a pan-European conglomerate. Lufthansa kept the airline’s name, because it had brand equity, and Austrian maintains an independent management structure. But most of the big decisions are made in Frankfurt, not Vienna.

It is true that having a flag carrier, even one controlled by executives in Frankfurt, has some benefits. If Austrian goes out of business, Austria would lose nonstop links to Chicago, New York, Tokyo and other world cities.

But a price floor is not the right solution.