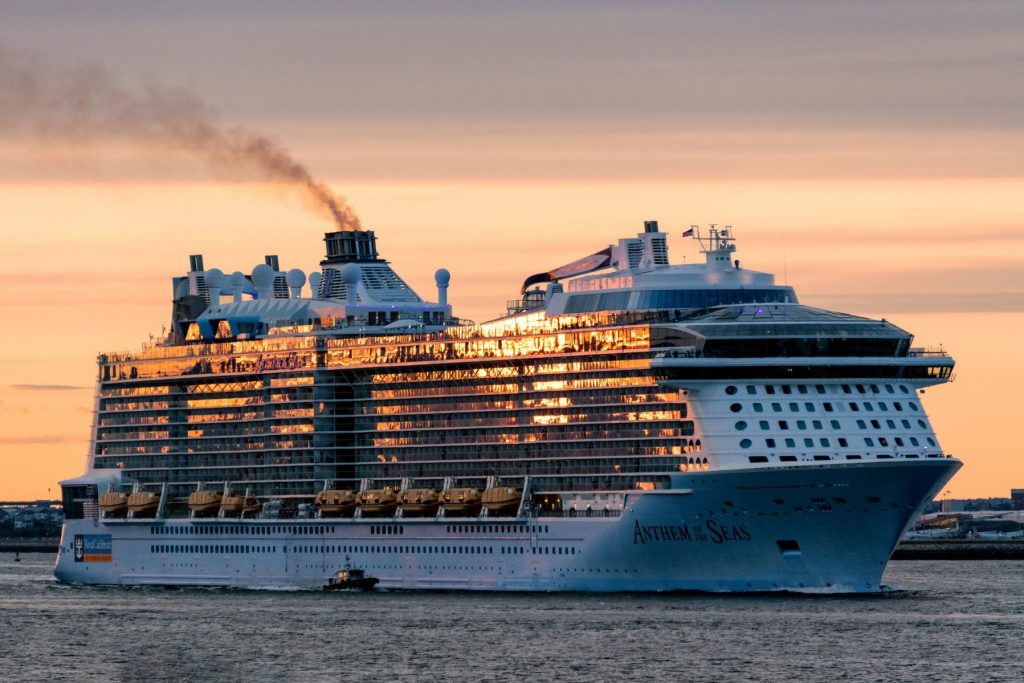 Quarantines and lockdowns are driving huge spikes in online traffic, and digital marketing may be more effective than ever when the crisis ends. In the meantime, ad tech companies need to prove their worth by helping suppliers plan how to re-activate their marketing campaigns at the right time — and in the best ways.

It’s no surprise that travel companies pulled back on their marketing as the coronavirus crisis unfolded. But new data gives color to the picture.

Cruise lines slashed their ad spending the most among travel categories. Between January and the first week of February, cruise lines spent between $12 million and $15 million a week on advertising. But they slashed spending by roughly 90 percent. Cruise companies were spending only about $1.2 million a week by the last two weeks of March, according to ad sales intelligence company MediaRadar.

Airlines were the next toughest in their cuts, trimming spending by about a third, compared to a year earlier. Airlines had boosted their ad spending to $23.4 million between February 10 and March 10, up from $8.3 million in the same period last year, said ad tech firm Pathmatics. But carriers slashed that spending to about $1 million a week by the end of March. Airlines were all but absent from U.S. TV as of March 11, as Skift has reported.

MediaRadar and Pathmatics aggregated advertising data from hundreds of advertisers across a multitude of media channels and then estimates spending by using agency confirmed pricing.

All travel suppliers and resellers are cutting their spending on Google and related search ads, with a $1 billion drop in the first quarter, estimated Needham & Co. analyst Laura Martin. Travel paid search ads will be down $3 billion year-over-year in the second quarter, Martin forecasted.

The shortage of travel advertising because of the coronavirus pandemic has made Google’s pages “look almost unrecognizable.” Loop Capital Markets analyst Rob Sanderson expects a 15 percent year-over-year decline in Google’s in travel ad revenue in the first quarter, and a 20 percent drop in the second.

Online travel agencies have also been adjusting their TV marketing, though some are continuing to place ads to maintain brand awareness. As Skift reported, Hotels.com has in recent weeks swapped in new TV ads, where its red-suited Captain Obvious mascot encouraged social distancing rather than travel.

In recent quarters ads for U.S. tourism have been a more significant spending category this spring than either cruise lines or airlines. This category includes digital ads, such as those bought by Visit Florida advertising on Expedia, and TV ads, such as those purchased by the Montana Office of Tourism during sports broadcasts.

In the second quarter of 2019, for example, U.S. destination marketers spent $237 million on ads, MediaRadar said. That level of spending is highly unlikely to be the case between April and June of this year, as destination marketing organizations scale back.

The biggest category in the travel advertising expenditure is typically lodging. In the second quarter of 2019, hotels, motels, and short-term rental brands spent $335 million in ads, but data isn’t yet available on their spending pullback for this year.

Digital agencies that help suppliers advertise are under pressure from the crisis. On Thursday, Sojern, an ad-tech firm focused on travel, laid off staff. A spokesperson would only say the company had made “very difficult business decisions,” but sources said up to half the staff was furloughed or let go.

Adara, an travel ad data cooperative, has also had to let go of staff. It has seen a severe falloff in its business of buying ads on behalf of tourism and hospitality clients via a third-party, demand-side platform.

While not leaving the media business, Adara is pivoting to focus on its data intelligence platform, providing data on a software-as-a-service revenue model. Suppliers, agencies, tourism boards, and others can use the data for marketing insights.

It’s not all bad news. Market research firm Harris polled 2,016 U.S. adults between March 28 and 30, found that 20 percent expected they would be willing to stay in a hotel within a month of “normalization. That number jumped to 44 percent within three months and 65 percent within six months.

Photo credit: Anthem of the Seas. The ships owner Royal Caribbean Cruises had a record year in 2019 but has had to sharply pull back on advertising due to the coronavirus crisis. Eric Kilby / Royal Caribbean