Lufthansa CEO Sees His Airline Surviving Through Carnage to Come 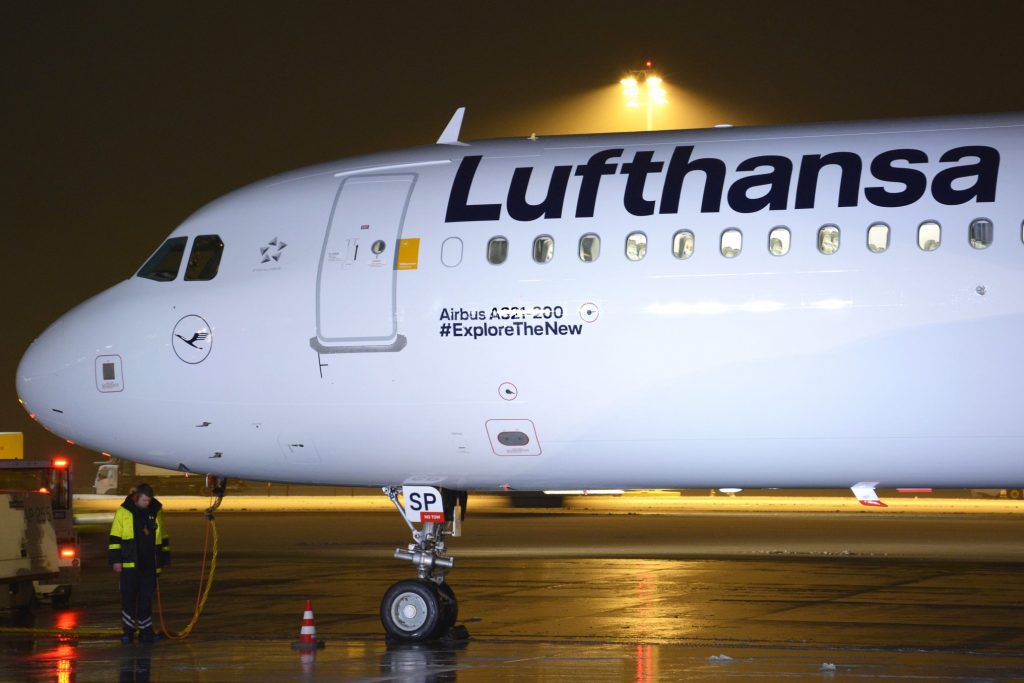 The aviation industry is going to change dramatically over the coming weeks and months. Lufthansa thinks it is well-placed to ride this one out, but how many other airlines can say the same?

The global airline industry is likely to shrink as a result of the coronavirus outbreak, but the CEO of Lufthansa Group expects his company to come out as a winner.

The pandemic has hit the aviation sector hard with demand shrinking across much of Asia, Europe and North America as countries have asked citizens to stay inside and avoid travel.

In a bleak call with analysts, Carsten Spohr outlined just how big a challenger the industry faces over the coming days, weeks, and months.

“This company, this industry and maybe soon, the global economy is in a state of emergency,” he told analysts on an earnings call on Thursday.

Bookings have dried up to pretty-much nothing and Lufthansa’s focus now on protecting cash flow and ensuring sufficient liquidity.

With these measures, Spohr is confident that Lufthansa will come out of the other side of the crisis intact.

“We must, and we will, I promise you, use this crisis to seize also strategic opportunities because there will be no back to normal. Lufthansa will not be in business as usual after this crisis, neither will the industry,” he said.

“And we will not hesitate to address also continuous issues, for example, if our operational structures are still appropriate and so on. I think we have to rethink the entire group whenever this is over or while this is happening, and we are waiting for this to be over.

“And that’s why I’m confident that we will eventually emerge from this crisis however, long it lasts as an even stronger company.”

As part of its survival plans, Lufthansa is talking to governments across Europe. In Germany, where the company is headquartered, it is looking at deferring tax payments as well as potentially extra liquidity, although in the very short-term Spohr said this was not a concern.

Some of its airlines have stopped flying entirely and the group as a whole will only be running around 5 percent of its scheduled flight capacity.

One stand-out feature of Lufthansa’s business model is the relatively high proportion of owned, as opposed to leased, aircraft. Meaning that unlike some of its competitors it won’t have to pay out as much in lease costs over the coming months.

Analysts at broker Bernstein, were impressed by the company’s update.

“Lufthansa is demonstrating best-in-class crisis management and has a significant asset base against which it can likely raise more funding. Communication was on-point, precise, and helpful. We would expect it to outlast many peers in a prolonged downturn, have substantial opportunities emerging from the crisis,” Daniel Roeska, senior research analyst at broker Bernstein, said in a note to investors.

The drop in profit was down to a combination of higher fuel prices, an economic slowdown in its home markets and increased competition.

Photo credit: A Lufthansa aircraft. The airline is cutting around 95 percent of its flight capacity. Lufthansa Group