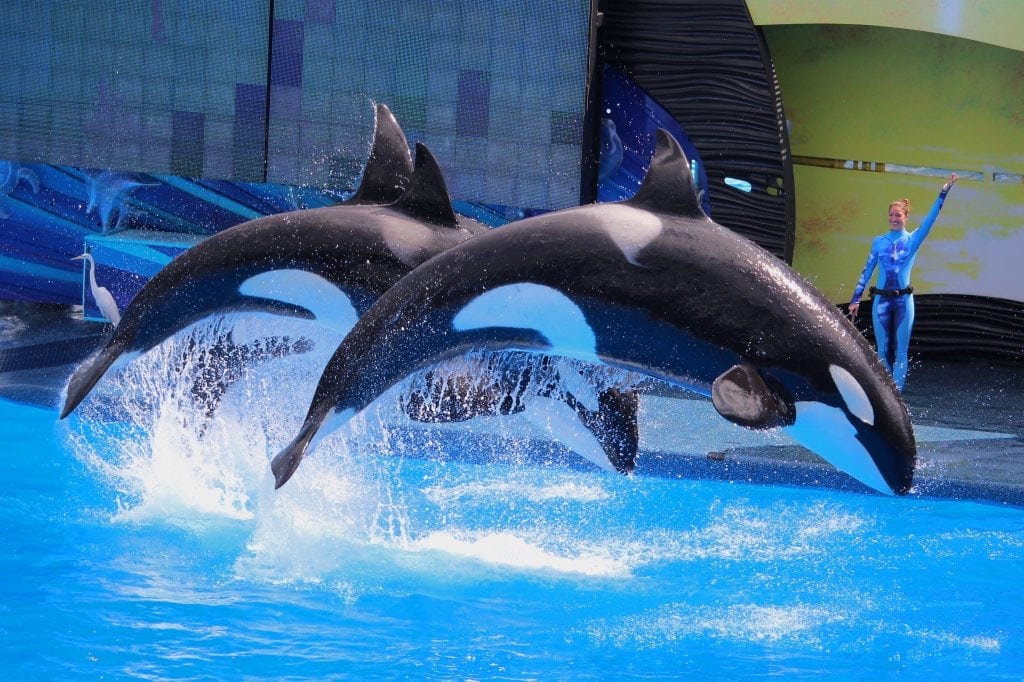 With its new policy, TripAdvisor is making a clear statement about the use of marine animals for entertainment. Will it be setting a trend for others to follow? Even more interesting will be seeing how companies like SeaWorld react.

TripAdvisor just sent a clear message about its stance toward animals’ role in tourism.

The online travel platform announced Wednesday that it would expand its animal welfare policy first introduced in 2016. By the end of this year, TripAdvisor and its subsidiary Viator will no longer sell tickets to venues contributing to the captivity of future generations of whales, porpoises, dolphins, and other cetaceans.

The new policy likely means that tickets to some high-profile popular attractions, including SeaWorld, Loro Parque, and the Georgia Aquarium, will soon no longer be available on TripAdvisor. These companies would no longer be able to advertise on the site as well.

With the announcement, TripAdvisor has taken a stand about the use of animals as tourism attractions — and indicates where popular sentiment is shifting. The company came to its decision after consulting several experts.

“Whales and dolphins do not thrive in limited captive environments, and we hope to see a future where they live as they should – free and in the wild,” said Dermot Halpin, president of TripAdvisor Experiences and Rentals.

“We believe the current generation of whales and dolphins in captivity should be the last, and we look forward to seeing this position adopted more widely throughout the travel industry.”

When TripAdvisor enacted its first animal-welfare policy in 2017, the company banned sales to specific activities or experiences that permitted close human interaction with animals normally found in the wild, such as elephant rides or dolphin swims. It further expanded that policy last year when it ceased selling tickets to circuses and any “demeaning” type of entertainment where animals performed. Domestic animal encounters, such as horseback riding or petting zoos, are still bookable.

The new policy aims at ending breeding programs and preventing the capture and importation of cetaceans for show, but TripAdvisor also acknowledges that releasing captive marine mammals into the wild was unrealistic. The company said its ban would not apply to facilities that develop seaside sanctuary environments and who commit to housing their animals in those settings. The environments could be a bay or cove by the sea resembling a natural habitat.

Conservation and animal rights groups were ecstatic about TripAdvisor’s decision and urged others to follow its lead.

“TripAdvisor is on the right side of history,” said Dr. Naomi Rose, a marine mammal scientist at Animal Welfare Institute.

“We are disappointed by TripAdvisor’s new position that ignores the educational value and conservation mission of professionally accredited zoos and aquariums. SeaWorld believes deeply in the mission of these organizations. As a member of WAZA, certified by American Humane, and accredited by AZA, as well as numerous other certifications and accreditations from leading accrediting bodies, SeaWorld maintains the highest standards of care for all animals, including cetaceans. And regardless of TripAdvisor’s position, SeaWorld will continue to advance education and animal conservation efforts along with our millions of supporters, professional scientists and other science based organizations around the world.”

In 2016, SeaWorld had already announced it was ending its killer whale breeding program.

CORRECTION: This story incorrectly stated the TripAdvisor policy was announced in 2017. It was 2016. SeaWorld’s response has also been added.