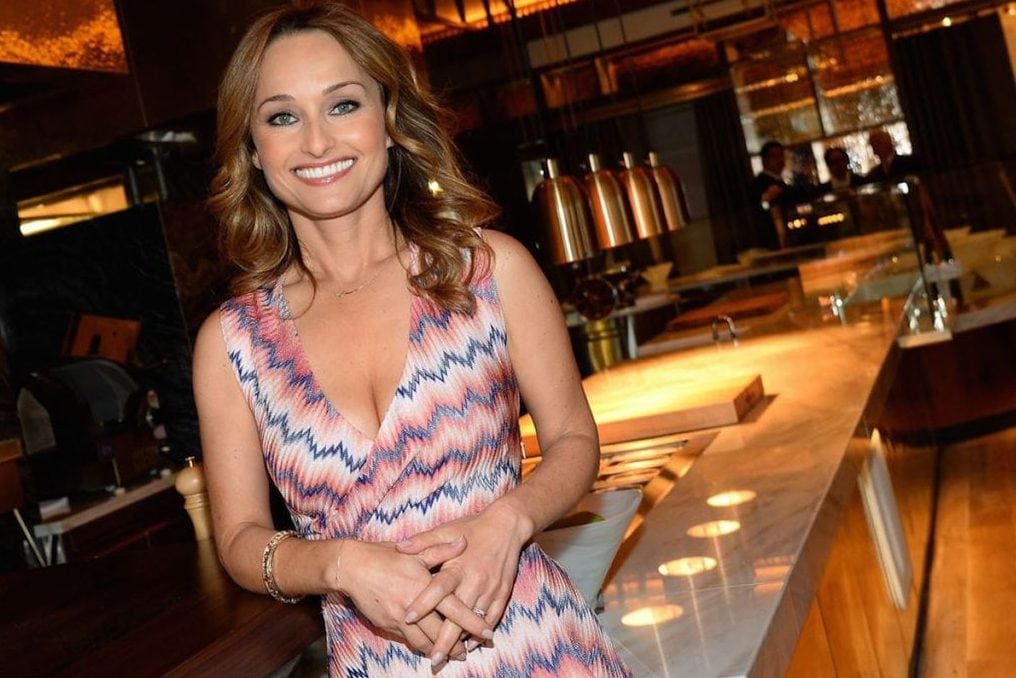 Skift Take
TripAdvisor already was a social travel site before the beta launch of its new travel feed, and it has resources in this area that many failed startups didn’t have — namely, a massive user base, a global brand, and profit. Still, this site redesign may not move the proverbial needle as much as the company hopes.
— Dennis Schaal
Share
Tweet
Share
Post
Send

TripAdvisor is announcing an “all-new TripAdvisor,” a beta on desktop and mobile that includes what it characterizes as the first travel-specific feed of personalized recommendations from friends, social media influencers, and publishers.

Skift gathered many of the details of the launch from sources close to the company, and a YouTube video (see below), but at publication Monday we hadn’t yet viewed a live version of the beta. It is currently a closed beta, and the company said it will be released to the public globally on all devices by the end of the year.

In offering what TripAdvisor describes as its new “social-assistive tools,” the company, which has in the past carried out Facebook integrations and has long enabled users to view hotels where their friends have stayed, is getting deeper into the social aspects of travel recommendations. It is also trying to enmesh itself in everything from travel inspiration to booking, both pre-trip and during the journey, as well as storytelling Snapchat- and Instagram-style.

According to one source and to the YouTube video, when users sign into TripAdvisor via desktop or on mobile, the homepage becomes personalized. A user interested in a trip to Nashville, Tennessee, might see a friend’s TripAdvisor review about Monell’s Dining & Catering, recommendations on city eateries from chef and TV host Andrew Zimmern, and a National Geographic “tip” about Hattie B’s Hot Chicken and other restaurants.

Similarly, for those interested in visiting New York City, the Travel Channel offers recommendations on Broadway shows and other Big Apple standouts.

During a trip, users’ personalized travel feeds will notify them when they pass by a restaurant or point of interest that one of their friends has reviewed on TripAdvisor. Unlike TripAdvisor years ago, users can book a lot of these attractions on the site or through the app.

See an example of the new travel feed at the end of this story.

When TripAdvisor integrated with Facebook more than a decade ago, showing maps of places friends had visited, it was primarily a review site offering pop-up ads that enabled users to navigate to advertisers’ sites such as Kayak, Expedia, or Hilton to book hotels. But in the interim, TripAdvisor has become more of a booking site. That’s why TripAdvisor’s new beta includes what it calls social-assistive tools; users can follow social recommendations from friends, influencers, and publishers and then book hotels, make dining reservations, and sign up for tours and activities.

As part of the beta rollout, which TripAdvisor was scheduled to mark with a press briefing in New York City Monday morning, and companywide viewing events around the world, the company will tout the participation of more than 500 launch partners.

TripAdvisor faces several challenges with its redesign. Many travel brands — particularly social travel startups — have tried and failed to become the Facebook of travel. In other words, they couldn’t replace for a host of reasons what users were already doing every day on Facebook: looking to their friends and family for recommendations on destinations to visit or places to stay.

Unlike a bevy of doomed social travel and trip-planning startups, TripAdvisor is in no danger of fading away because of lack of traction or resources if for some reason this redesign goes awry. It counted 456 million monthly unique visitors in the second quarter, according to the company’s log files, and had net income of $31 million in the second quarter, for example.

The company’s move to become more of a Facebook of travel comes as Facebook is facing tougher times because of its highly publicized privacy missteps. Meanwhile, younger people in some geographies have left Facebook for the lush social waters of Snapchat and Instagram.

TripAdvisor may find that it will accrue less incremental marketing influence than it bargains for in its use of social influencers, whose sway is often overrated.

TripAdvisor clearly views this redesign as something different than some previous revamps and believes it is significant for the company’s future. The project is currently in beta; the jury is clearly still out on the benefit.

Here’s an example of one TripAdvisor user’s travel feed on desktop, with responsive design, for a Nashville, Tennessee trip.