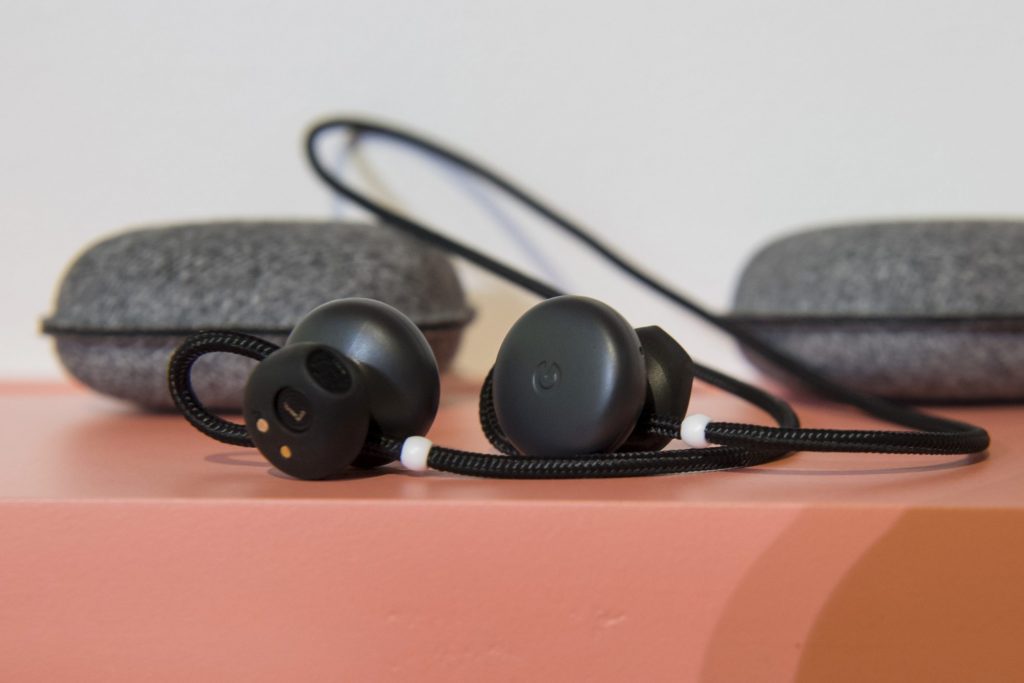 Skift Take
The first iteration of this technology could be glitchy, but the ability to translate your speech into 40 languages could turn out to be something of a true killer app for the travel industry.
— Andrew Sheivachman
Share
Tweet
Share
Post
Send