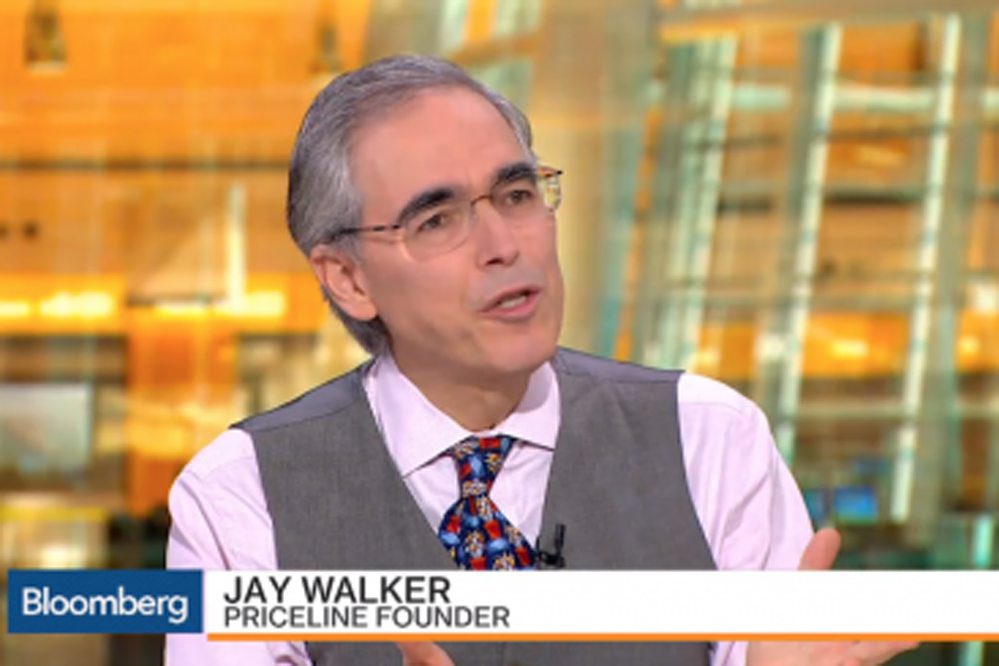 Priceline founder Jay Walker aims with Upside to offer an alternative for smaller companies buying travel. If the reports of the latest funding round are true, investors must believe Walker is going to work some of his entrepreneurial magic again. On the other hand, they've been wrong before.

Upside, a New York-based business travel startup founded by Priceline founder Jay Walker, is raising as much as $100 million in new funding, according to a published report.

Private-equity firm Vista Equity Partners Management is leading the round, the Fortune report said. Fortune pegged the valuation at $600 million, although there was skepticism about the accuracy of that valuation.

An Upside spokesperson would not comment on the report.

The year-old, Washington, D.C.-based Upside had raised $50 million in venture funding in prior rounds. Red Ventures and investment firm Leucadia National participated in that earlier round.

This winter, Walker Innovation, a consultancy founded by Jay Walker, sold 3.7 million shares in Upside at a value of $7.6 million.

The company holds a warrant to buy 12.65 million shares, or about 11 percent of Upside, according to financial filings.

Those figures suggest that the valuation placed on Upside at the time was about $217 million.

Officially launched in January, Upside’s service is mainly this: Travelers get gift cards when they buy travel packages, and companies save money on their travel spend. The company haggles with all of the major U.S. airlines and more than 1,000 hotels and hides below-retail discounts in the combined price of a package.

Startups such as Rocketrip also aim to incentivize road warriors to trim their travel costs.

But Upside has apparently captured the imagination of investors in a much bigger way than its rivals have.

The startup is doing a lot of radio advertising and has been advertising in podcasts, as well, to spread the word about its service. The radio advertising strategy is an alternative to competing with the Priceline Group and Expedia Inc. in search engine marketing.

Perhaps the marketing is working to some extent if investors are throwing more money into the startup at an elevated valuation.

But early gains may be limited. It is hard for any startup to compete for inventory negotiation and marketing dollars with the behemoths of online travel.

For more on CEO Jay Walker, see this video of his talk at Skift Global Forum New York in 2016.