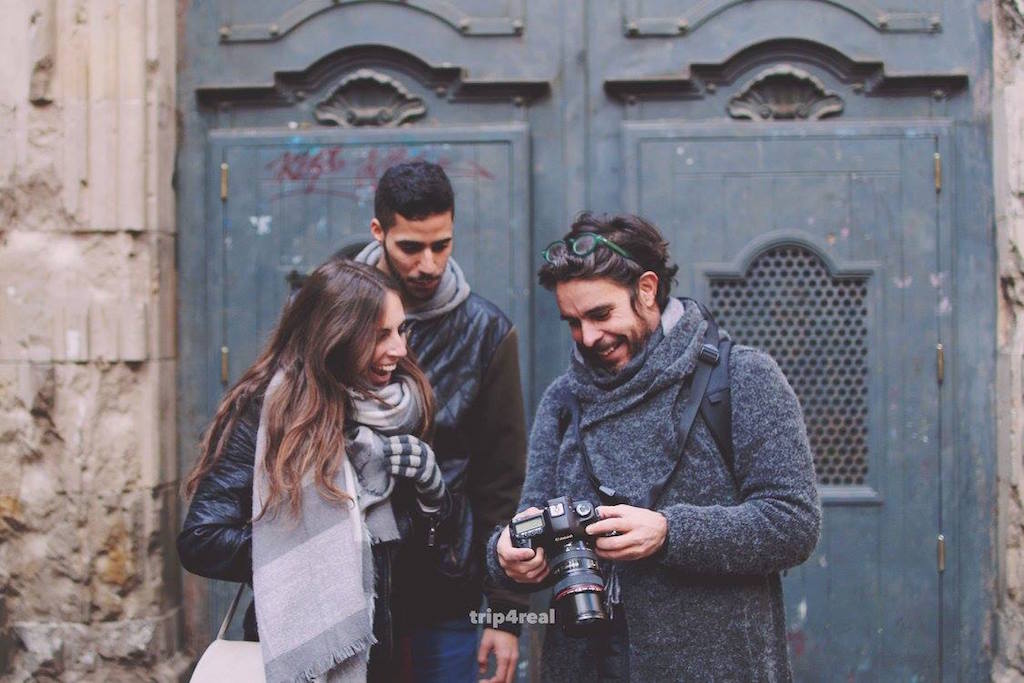 Skift Take
As a growing company with global ambitions and a $3 billion stockpile, Airbnb wants to buy stuff. You can expect that more acquisitions are on the way as Airbnb expects to branch out into related sectors.
— Dennis Schaal
Share
Tweet
Share
Post
Send

Airbnb has been a fairly acquisitive company in its more than eight years of existence and today it made its biggest splash, buying upscale vacation rental site Luxury Retreats for an estimated $200 million to $300 million.

That makes at least a dozen companies that Airbnb has acquired since 2011. And those are the ones we know about. As a private company, Airbnb doesn’t need to publicize everything it has bought, especially if some of the acquisitions are smaller in scope.

Some 12 acquisitions in five years isn’t necessarily a frenetic pace. In contrast, TripAdvisor has acquired at least 18 companies since 2011. But Airbnb reportedly just became profitable in the second half of 2016.

Still, with $3 billion in funding and a $30 billion valuation, Airbnb has some pocket change to throw around for inorganic growth, on-boarding other companies to hire their employees and technology pursuits.

With reports that Airbnb wants to begin selling flights, add restaurant reservations and grocery deliveries, to name a few, in addition to launching tours and activities last fall, maybe it is just getting warmed up.

Past acquisitions have included a trip-planning startup, a home-sharing site and technology buys ranging from blockchain gurus to adding more mobile expertise.

In addition to Luxury Retreats, the following are 11 other acquisitions that Airbnb has made since 2011.

Airbnb just acquired a team of bitcoin and blockchain experts

With Neighborhoods, Airbnb expands its horizons

Airbnb buys DailyBooth to get hold of its mobile apps expertise

Airbnb buys Crashpadder to increase presence in Europe this summer