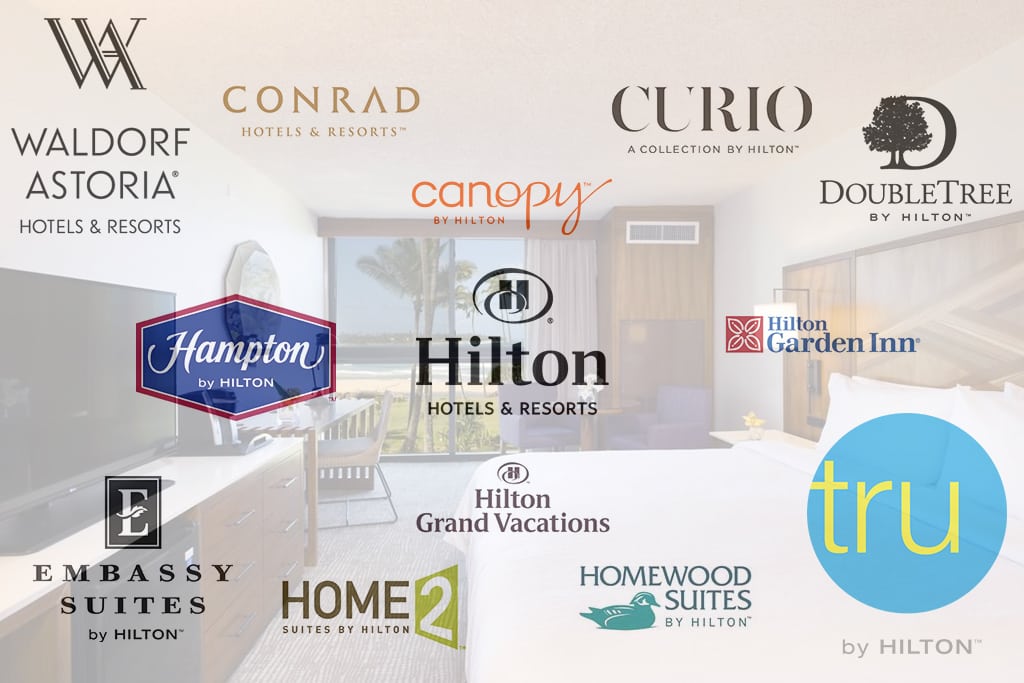 Skift Take
Hilton’s new loyalty program, Honors, will soon allow travelers to pay with points. But will they gouge travelers on the value of each point? The jury is still out.
— Grant Martin
Share
Tweet
Share
Post
Send

Hilton launched an overhauled loyalty program this past week that added a handful of benefits and also turned its award points into more of a currency.

In terms of benefits, Honors (no longer HHonors) will soon allow points pooling among groups and will also let top-tier Diamond elites extend status on a limited basis.

As to the value of those Honors points, the situation is somewhat murkier. Among the upcoming changes, Honors plans to soon let members pay for rooms partially using points, effectively pinning a dollar value to each point. Starting in July, Hilton will also soon allow Honors members to pay for Amazon purchases with points, a unique functionality among hotel loyalty programs.

Where that gets murky is in how each point is valued. According to The Points Guy, partial payments with points will operate on a sliding scale, so 1,000 points at one hotel may be worth less than 1,000 at another. So far, there are also no details on how Honors points will translate to Amazon.

Still, Hilton gets credit for rolling out new benefits and listening to consumers. Hopefully consumers don’t get gouged along the way.

I’ve been Hilton Diamond since the tier was created, and Gold since the dinosaurs roamed the earth, and I’m ditching Hilton this year to go all in with Hyatt. Hilton has devalued their points so much that a half million or million points is chump-change as the points to book a room has gone through the roof.

U.S. Legacy Airlines Hope New Secretary of State Will Meet About Gulf Carriers: Leaders of the three biggest U.S. airlines are seeking to meet with new Secretary of State Rex Tillerson to revive their stalled complaint that rivals from the Middle East are getting unfair government subsidies. Read more at Skift

Airlines Become More Sophisticated With Personalized Offers for Passengers: Airlines were among the first retailers to divide consumer groups and price accordingly, charging different fares for the same product based on a market segment’s perceived ability to pay. That’s why business travelers tend to pay higher fares than leisure customers, even when both fly the same routes. Read more at Skift

United CEO: Flying With ‘Subpar Product and Subpar Schedules Doesn’t Work’: United Airlines irritated key customers when it tried to shrink itself to higher profits under its previous executive regime, often flying smaller planes on competitive routes and dropping flights in business markets, CEO Oscar Munoz told employees recently, according to a video of the event obtained by Skift. Read more at Skift

TSA Is Still Understaffed and Can’t Hire New Officers After Trump Orders: The recent federal hiring freeze instituted by President Trump could have serious ramifications for the Transportation Security Administration, according to testimony at a House Homeland Security Committee hearing today. Read more at Skift

Airport Gyms, Yoga Rooms Becoming Destinations of Their Own: Work out while waiting for your flight? That’s an option now at Baltimore Washington International Airport, where the only gym at a U.S. airport past security opened this week with plans to open 20 more at airports by 2020. It’s the latest example of how fitness and health trends have started showing up at airports. Read more at Skift Smartphones and Tablets Have Endangered the In-Flight Movie Screen: Book a domestic flight on any of the Big Three U.S. airlines, and you won’t be sure whether the seat in front of you has a screen. Some do, while most don’t. Eventually maybe none will. Read more at Skift

The Latest in Luggage: The Bold and the Beautiful: Whether you check them or carry them on, today’s bags are stylish and high-tech, be they shiny spinners from the model Ines de la Fressange and the French label Lipault, or sleek suitcases from the newcomer Raden with USB ports to charge your smartphone and tablet. Read more at The New York Times

Google Flights Is Making Gains With Consumers: With a dominant search engine in its pocket and a fast-as-anything and excellent product, Google Flights is starting to really assert itself and is getting consumer traction. But how much? Read more at Skift

Hotel CEOs Share Memories of Their Very First Jobs in Hospitality: No matter your politics, it’s the middle of winter and most Americans would be happy to take a vacation right about now. Read more at Skift

Trump Hotels’ First Scion Property to Open in Dallas, With Help From Foreign Investors: Trump Hotels plans to open one of its lower-priced Scion properties in a $50 million downtown Dallas project that’s being funded by individual investors in countries including the U.S., Turkey, Qatar, and Kazakhstan. Read more at Skift

Ian Schrager: Hospitality Is a ‘Me Too’ Industry: Ian Schrager, the iconic hotelier best known for Studio 54 and pioneering the modern boutique hotel in the 1980s, has a warning or two for the hotel industry. Read more at Skift

Congratulations to Bill Kearney, the new editor-in-chief of American Way, the magazine for American Airlines. Mr. Kearney started with the magazine with February’s issue; read his welcome letter here.