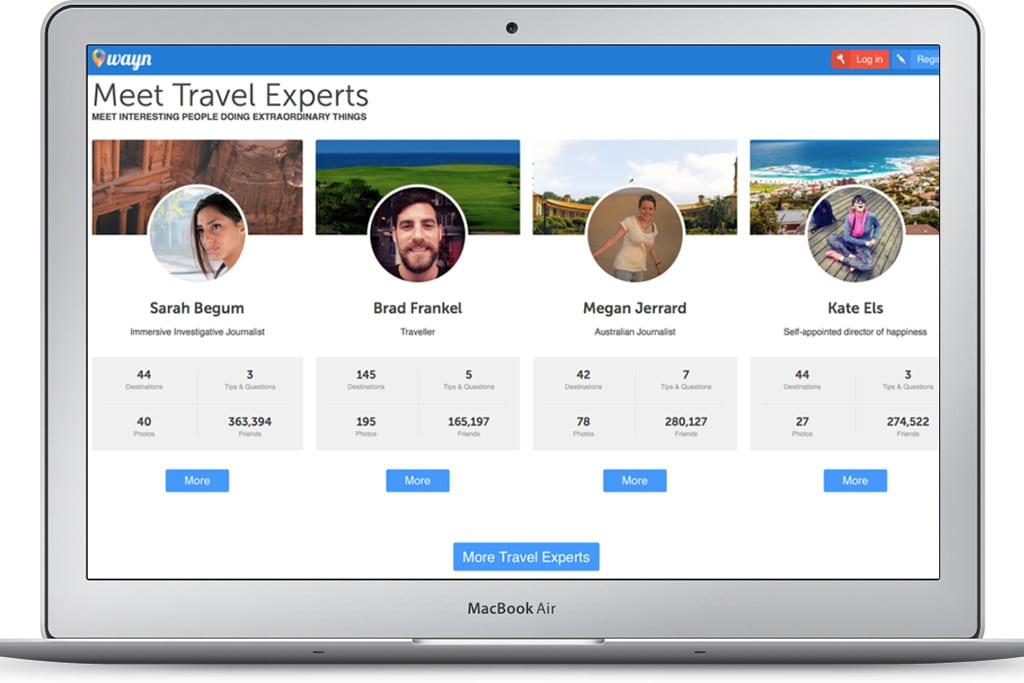 Skift Take
WAYN was a mini-Facebook of travel before there was a Facebook. Unfortunately for WAYN, competing with the giant social network for travelers’ attention and a plethora of discovery apps is a struggle for any company.
— Patrick Whyte
Share
Tweet
Share
Post
Send

Update: WAYN executives claim that the company in administration is a legal entity of WAYN, but did not answer questions as to why it has the same name and organization as the one in administration.

The British company WAYN, which claimed at one time to be the fastest growing travel and lifestyle social networking community website in the world, has gone into administration, a process in the UK that is similar to bankruptcy.

Where Are You Now?, or WAYN, launched in 2002 and was an early travel-oriented social network, giving it a headstart on the likes of much larger social platforms such as Facebook.

WAYN boasted of 20 million members in 196 countries and in the past had secured backing from Brent Hoberman, co-founder of Lastminute.com; David Soskin, co-founder HOWZAT partners and former CEO of Cheapflights Media, and various other investors. It received $11 million worth of series A funding in 2006 with a further $5.5 million in 2012.

Over the years it has pivoted in a number of different directions. In 2010, WAYN launched its own dating service and recently got involved with bookings by striking deals with both Booking.com and Skyscanner.

According to the UK’s registrar of companies, Companies House, Where Are You Now? Ltd went into administration on September 5.

Administrator FRP Advisory could not be reached for comment.