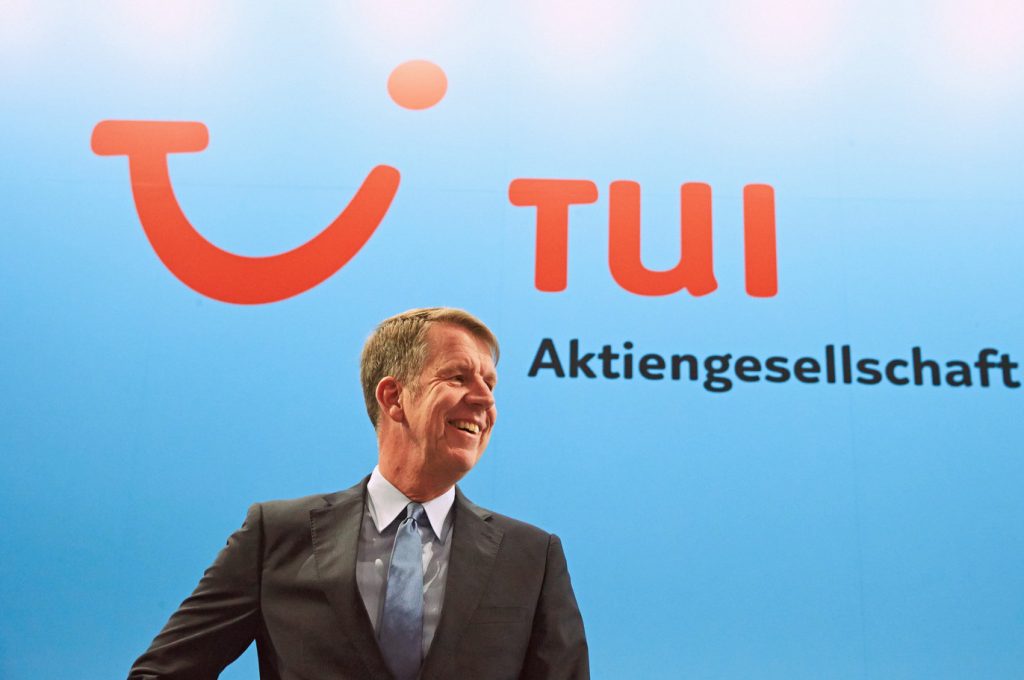 Having managed to shift capacity westwards from the trouble spots in the Middle East and North Africa, TUI Group now looks in a good position to capitalise on the continued desire of Europeans to travel.

While plenty of travel companies are suffering in the wake of geo-political shocks across Europe, TUI Group insists it is pretty much business as usual.

Yes, revenue fell during its fiscal third quarter, which ended June 30, and has been revised down slightly for the year but it is still on course to hit its profit target growth of 10 percent.

So with Brexit in the UK and terrorism impacting holiday destinations for European travelers, how is TUI managing to stay ahead?

For CEO Fritz Joussen it all comes down to its so-called vertically integrated model.

For years this was a popular way of operating with companies controlling all aspects of a trip. The internet changed things with online travel agents free to take an asset-light approach. After all, owning aircraft and hotels is an expensive business and if things go wrong you are stuck with them.

But with high levels of competition in the Western Mediterranean, Joussen sees control as being key.

“I would say what we see right now is how valuable our vertically Integrated business model is because we actually can make integrated decisions,” he told journalists on a conference call following the publication of the company’s results.

This control and flexibility is particularly important given the spate of recent terrorist attacks across key destinations.

Tunisia, Egypt and Turkey have all suffered, in varying degrees, over the past 18 months, taking a huge amount of capacity out of play.

This has shifted travel westwards with Spain especially proving popular. Joussen estimates that around 2 million customers have changed their behaviour as a result of the threat of terrorism in these destinations.

The company still expects underlying EBITDA (earnings before interest, taxes, depreciation and amortization) growth of at least 10 percent but its brand turnover (or revenue) forecast has been cut from a 5 percent increase to 3 percent.

In the third quarter underlying EBITDA rose by 1.1 percent to €180 million. TUI’s total EBITDA for the nine months to June 30, stands at a loss of €57 million. Like most travel companies it will make the bulk of its profits in the peak summer season.