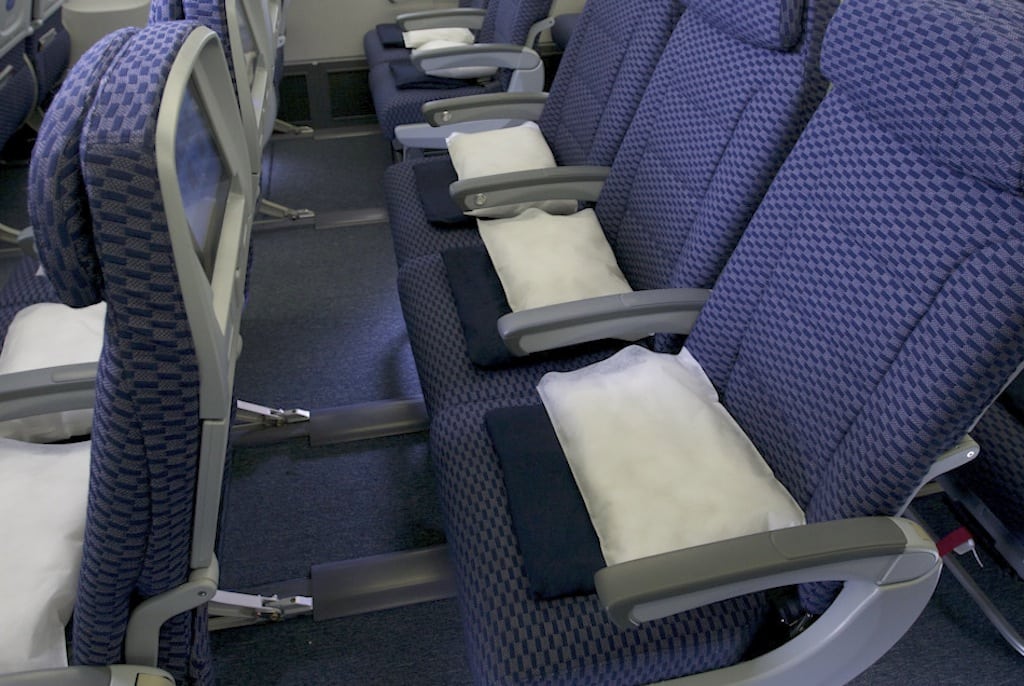 Incentives in the airline loyalty program space have been few over the last several years, as carriers focused on shrinking their elite user bases and maximizing profits.

A new promotion launched by United Airlines last week, however, may signal a thaw from the long freeze.

According to The Points Guy, United’s promotion is aimed at wooing customers who were formerly loyal to the airline, offering heady mileage bonuses to passengers who reach targeted spending goals. At the higher end of the spectrum, the airline is offering 80,000 free miles to those who spend $3,000 (known as $3,000 Premier qualifying dollars or PQD) on tickets with the airline up to 130,000 free miles for $8,000 in PQD.

Typically, elite status is earned on United Airlines with a combination of miles flown and PQD. To reach the highest published status of 1K, one is required to fly 100,000 miles and spend $12,000 in PQD. As a function of this promotion, some members targeted can now earn an additional 130,000 miles on their way to earning elite status.

United’s promotion comes just over a year after the airline changed the terms of its MileagePlus loyalty program to require passengers to spend a minimum amount of PQD for each tier of status in addition to crossing traditional flown mileage thresholds. Though the airline won’t release data on the growth or contraction of its loyalty program, it’s likely that many budget-focused travelers were unable to qualify for elite status last year or worse, that they defected to another airline with a more favorable loyalty program.

Another factor driving the promotion may be a global increased effort on United’s part to improve relations with customers. In last week’s earnings call, analysts lambasted the airline as “mediocre,” pointing to weaker than expected earnings and turmoil within the board.

With the rollout of this new promotion, United appears to be attempting to welcome  disaffected travelers back into the fold and trying to drive more revenue back to the carrier. If the incentive isn’t strong enough to earn that business back, more promotions targeting a wider audience may be in the future.