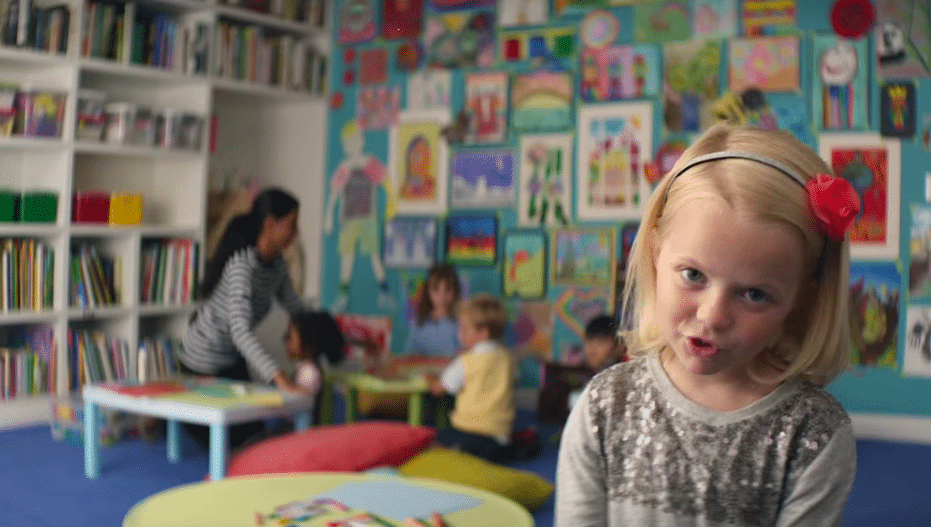 Skift Take
Brands walk a thin-line between actually helping Americans make time for vacation and taking advantage of an economic and labor situation that is bad for citizens’, and their children’s, well-being.
— Samantha Shankman
Share
Tweet
Share
Post
Send

MasterCard is the latest travel-adjacent corporation to use American’s vacation ignorance as a marketing opportunity.

The company today launched its One More Day campaign that urges Americans to take just one more day of vacation to travel, spend time with family, or experience something new.

MasterCard takes a unique approach to convincing Americans to pick up just one of the 429 million paid vacation days left on the table each year.

In a TV ad, adorable young children ask their parents to take a day off by arguing the benefits of doing so, which include the children doing better in school, speaking a new language, or understanding another language.

The campaign is also an entry point to highlighting MasterCard cardholder travel benefits and services like the MasterCard Travel Concierge mobile apps and Priceless Cities.

MasterCard’s campaign comes in the wake of mounting evidence that Americans have a vacation deprivation problem.

A study earlier this year, conducted by the U.S. Travel Association, said that workers who are given paid time off had an average 3.2 days of unused vacation time in 2013. Another study, from Expedia, said Americans collectively failed to take more than five hundred million (577,212,000) available days of vacation last year. A study from Hotels.com shows that Americans get half the vacation time yearly as Russians do.