The 19 Most Annoying Passengers to Sit By on a Plane 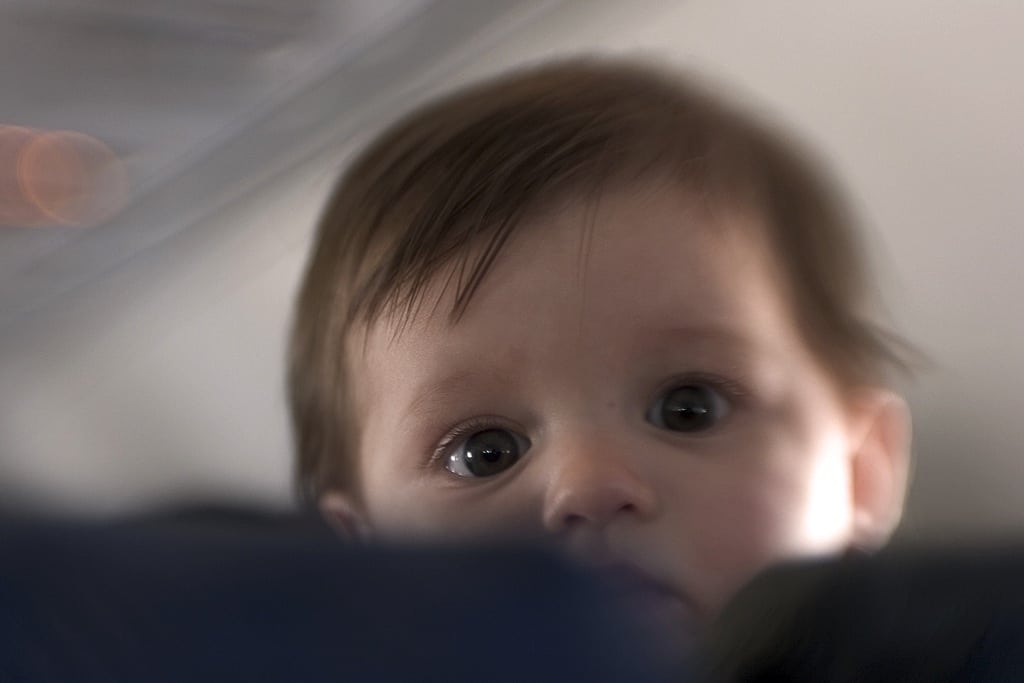 Expedia tries to sum its survey with a sunny figure that says 84 percent of passengers believe fellow flyers are considerate, but the excitement around increased in-flight device use suggests most people prefer to fly with as little human contact as necessary.

Inattentive parents and flyers that kick the back of other passengers’ seats are the most inconsiderate travelers in the skies, says a new Expedia survey released today.

The study, conducted by Northstar, surveyed 1,001 U.S. adults on the in-flight behaviors that bother them the most. The violations ranged from smelly and talkative seat mates to line jumpers and frequent bathroom users.

But nothing makes a flyer cringe as much as a crying children. The Expedia survey found that 63 percent of travelers “often feel annoyed” at parents traveling with loud children and that 49 percent would pay extra to sit in a quiet zone.

However, Skift’s consumer survey found that only 15 percent of respondents would be willing to pay an additional fee to sit in a child-free zone.

The full list of in-flight offenders is below, ranked from most to least annoying:

Photo credit: A baby pops his head over a plane seat on a flight to Port Aransas, Texas. Andrew Morrell / Flickr