Before sighing in exasperation at news of another travel startup, think back to last time you spent an hour searching the cheapest way to get from an airport to nearby city. Mozio’s utility gives it a shot at success, even if its ultimate goal seems a bit lofty.

Search services were launched for airports in San Jose, Oakland, and San Francisco today; however, co-founders David Litwick and Joseph Mitzinger plan to roll out services for 20 to 30 additional airports by the end of the year. Travelers are able to book several services directly through Mozio or will be redirected to the operators’ home sites. 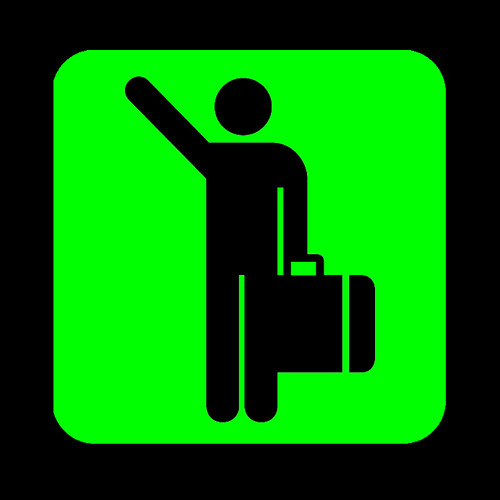 “We want to be the Expedia for ground transportation.” Photo by Todd Barnard.

The biggest challenge has been aggregating data on local operators at each location and the founders say this is just the first step towards the startup’s ultimate goal of creating a booking site that integrates every aspect of transportation from a travelers’ doorstep to their destination. The co-founders are fleshing out the site’s API to potentially partner with larger search engines in the future.

Litwalk, who has traveled to over 60 countries himself, says, “I realized that the cabs make up fifty percent of my travel costs and were never accounted for in average flight searches. It’s really difficult to figure out the options and it was such a prominent problem for me. I guess I’m scratching my own itch.”

Mozio takes a five percent commission from the provider side so passengers will never have to pay extra to search or book through the site. The team is in the middle of its first seed round, but has already secured funding from Orbitz chairman, Jeff Clark.