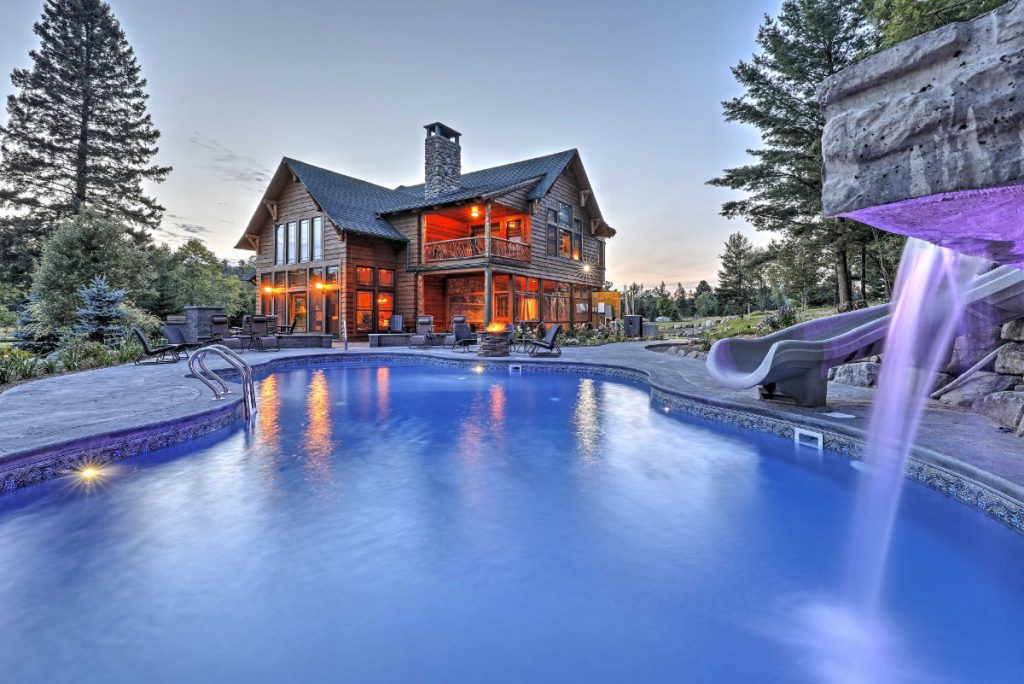 Hopper will eventually be a force to be reckoned with in vacation rentals. There, we said it.

Evolve, which loaded the homes it manages into Hopper a couple of weeks ago, is now Hopper’s largest direct contract with a vacation rental provider. The vast majority of the rest of Hopper’s more than 2.2 million vacation rental units come through third parties, said Susan Ho, Hopper’s head of homes, in a Skift interview last week. Hopper announced the Evolve deal Monday.

The direct contract between Hopper and Evolve means several things: Hopper can have more control over providing customers with the types of homes they are looking for, and while Hopper would handle travelers changes and cancellations, Evolve would handle customer service at the property level when issues arise, Ho said.

Ho said Hopper prefers to obtain net rates on vacation rentals from direct partners so Hopper can mark them up in a dynamic fashion to maximize revenue. Eric Schueller, Evolve’s senior vice president of revenue, declined to comment on the business model for the Evolve-Hopper partnership.

Guests who book an Evolve-managed property through Hopper — or direct through Evolve, for that matter — can take advantage of Evolve’s Rest Easy Promise. If anything goes wrong, Evolve pledges to “make it right,” although this often comes down to monetary relief, Schueller said.

Vtrips, which like Evolve is a privately held property manager that offers homes in the U.S., signed a contract with Hopper that hasn’t been implemented yet, according to a source who declined to be identified. A Hopper spokesperson wouldn’t comment on the Vtrips deal on Friday, but in an earlier interview Ho said Hopper hoped to work with Vacasa, Vtrips, and iTrip to add quality inventory.

Ho of Hopper said Evolve takes a “progressive” approach to vacation rentals, and working with Hopper. Since Hopper is newer to vacation rentals than Evolve, the Evolve team provides feedback, helps Hopper build search rank, and they work together to increase bookings, Ho said.

Schueller of Evolve said his company seeks to get incremental bookings from Generation Z guests through the Hopper partnership, and not just shift bookings to Hopper from other distribution partners. Hopper’s guests skew younger than Evolve’s core customers, he added.

“Hopper is the newest in the space,” Schueller said. “They understand the opportunity but don’t necessarily have the experience.”

Hopper is generating an increasing amount of its overall revenue in fintech, flights, hotels, and cars by powering the travel portals of companies such as Capital One, as well as MakeMyTrip, Kayak and Amadeus, for example.

None of these partners have access yet to Hopper’s vacation rental inventory, although some indeed want it, Ho said.

“The priority is around getting the right inventory for the customer,” Ho said of Hopper Homes as she explained why these Hopper Cloud partners don’t have Hopper’s vacation rentals yet. “The priority is nailing our key marketplace drivers.”

Hopper’s share of bookings from direct partners such as Evolve is now 20 percent, she added.