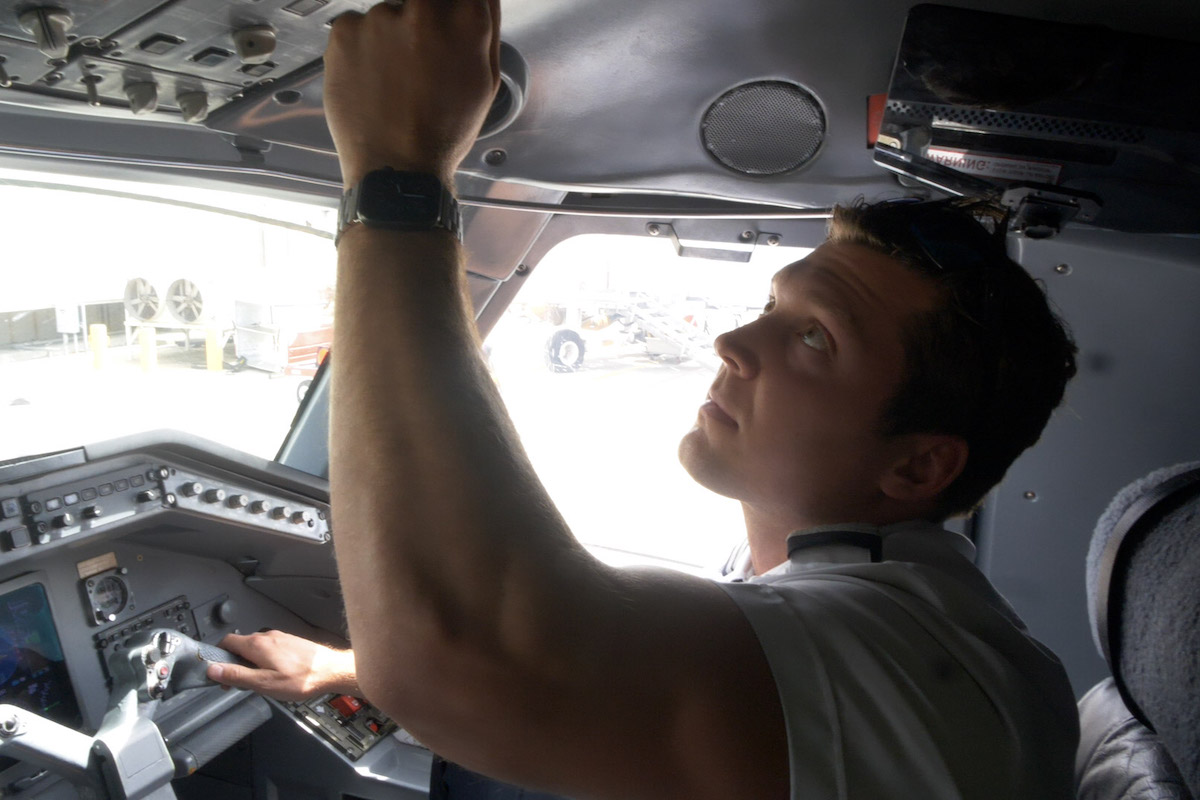 Pilots at two of American Airlines regional affiliates now earn more than some of their peers at discounters like Spirit. This could be the change needed to fix the pilot shortage but it could come with unintended consequences.

The amount that pilots make at America’s airlines just got turned on its head. Regional carriers, the farm team for pilots dreaming of a job at the big airlines, have long been among the worst paid in the industry. Not anymore.

New agreements between American Airlines’ subsidiaries Envoy and Piedmont Airlines — both fly under the American Eagle brand — and their pilots union, the Air Line Pilots Association or ALPA, will see entry-level first officers earning $90 an hour and more senior crew members even more. To put that in perspective, a pilot hired to the same job at discounters Frontier Airlines or Spirit Airlines earn around $62 an hour or, if that Envoy or Piedmont pilot moved up to a job at American, they would start at the same rate — $90 an hour.

In other words, American’s decision could have sweeping impact, both in recruiting during a debilitating pilot shortage but also potentially on decisions by airlines to continue to fly smaller 50-seat jets and how that might alter service to and from smaller cities.

“This package will help attract and retain pilots from the day they are hired until the day they choose to flow to American or stay at Piedmont to continue their career,” Piedmont Vice President of Operations Stephen Keefer and the chair of ALPA’s Piedmont chapter Captain Ryan Miller said in a joint letter to pilots on June 10 shared with Skift.

The need to attract and retain pilots has come into sharp focus in the past year. The U.S. airline industry is dealing with what most agree is a shortage of newly qualified crew members to fill the gap left by senior pilots who took early retirement and other packages during the pandemic. This has forced American, Delta Air Lines, and United Airlines to park small jets and, along with the likes of Alaska Airlines and JetBlue Airways, cut flights and cancel routes.

“There’s a supply and demand imbalance right now,” American CEO Robert Isom said earlier in June. “And it really is within the regional carrier ranks.”

ALPA, however, maintains there is no shortage of pilots and the issues regional airlines face are the result of “substandard wages and career opportunities.”

Is Higher Pay The Answer?

The new agreement will almost certainly attract more pilots to American’s partners. Pilots at Envoy and Piedmont will, if nothing else changes, be paid on average 57 percent more than the next highest regional airline, Delta-owned Endeavor Air. However, without a corresponding increase in the supply of pilots, some worry it could tip the balance of hiring in favor of Envoy and Piedmont at the expense of other airlines.

“Until access to the training pipeline is made equitable, the career and its high wages remain largely reserved for those with the means to buy training and experience out of pocket,” said Faye Malarkey Black, president of trade group the Regional Airline Association. The Envoy and Piedmont increases are consistent with the “workforce investments” regional airlines have made in recent years but she believes that more actions are needed to address the supply of pilots.

Alaska and United are leaders in investing in pilot supply in the U.S. Both opened flight training schools earlier this year that also offer financial aid to help defray the cost of becoming a pilot. However, even with the available aid, training and certification expenses can still top $70,000 before other living expenses. In addition, these new programs are unlikely to produce certified crew members for several years.

“I believe that it may draw more pilots from other sectors of the industry [who] decide to enter the airline workforce, as first-year pay was a barrier to entry for some,” said Ken Byrnes, chair of the flight department at Embry-Riddle Aeronautical University’s Daytona Beach, Fla., campus. He expects other regionals to follow suit on pay.

Captain Nick James, chair of the ALPA chapter at Endeavor, in a note to the airline’s pilots on June 11 viewed by Skift said the announcements from Piedmont and Envoy would “significantly alter our industry.” He added that he planned to speak with the airline’s leadership about a potential “response” — another words, a pay raise — at Endeavor.

Higher pay could have unintended consequences. It could accelerate the phasing out of smaller, typically 50-seat regional jets, at airlines in favor of larger models, often with 76 seats. Pay rates comparable to a pilot flying a large Airbus or Boeing plane could be the final nail in the coffin for these small aircraft. Small cities that lack the travel demand needed to support larger aircraft would lose in this scenario with many fearful permanently losing connectivity to the national airline network.

The new pay rates at regional airlines is also likely to put pressure on hiring at mid-sized airlines. Two carriers in this segment, Alaska and JetBlue, have already said they see either lengthy training backlogs or elevated attrition rates that are limiting what they can fly.

“We have to plan for a world where we just have elevated pilot attrition,” JetBlue President Joanna Geraghty said in May. “Pilots are just going to be a bit more challenging from a hiring and retention perspective.”

A first officer starts at roughly $92 an hour at both Alaska and JetBlue. That is just $2 more than at Envoy and Piedmont under their new contracts.

Frontier and Spirit, with starting pay rates below the new ones at American’s partners, could face more pressure. This would be a switch from the “no issue sourcing pilots” that Spirit CEO Ted Christie said in May. One rationale for the airlines’ proposed merger is to attract more pilots, however, that would put pressure on the low-cost structure that both pride themselves on.

Even American is likely to face pressure from its own pilots for higher rates than its subsidiaries. The union representing the airline’s pilots, the Allied Pilots Association, has already expressed dissatisfaction with American’s hiring and retention bonuses for regional pilots that amount to as much as $150,000 per pilot.

Envoy and Piedmont pilots will not earn their new wage rates forever. The large increase is in place for just two years after which rates will drop to 10 percent higher than the next highest competitor. Those rates will be effective at least until their contract is next up for negotiation in July 2029.

“The continued increase in wages will also help attract more future pilots into training as the return on investment of the pilot career continues to increase,” Byrnes said.