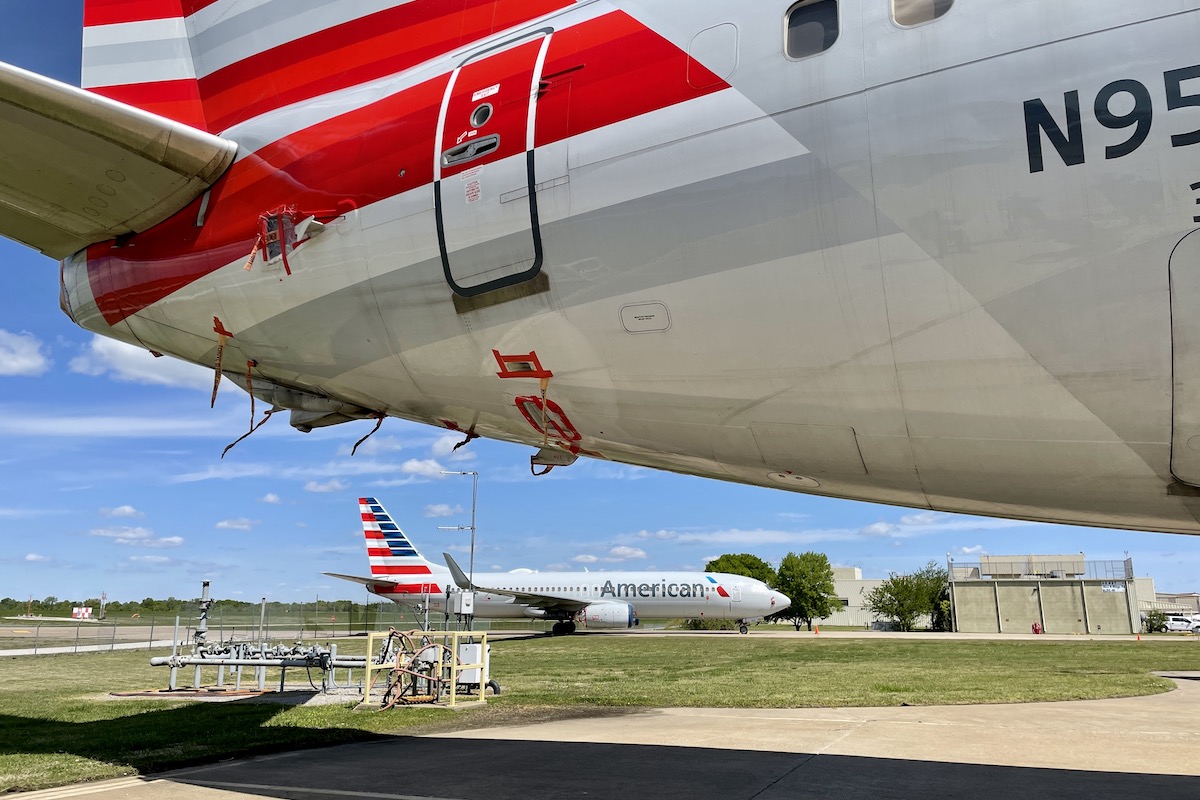 American Airlines considers pre-departure testing rules for U.S.-bound travelers the biggest hindrance to its international recovery. And while executives won't say if they will go away in May, they are bullish about a surge in both leisure and business travel.

American Airlines has added its voice to the growing chorus of travel industry companies calling for an end of pre-departure Covid testing rules for arriving international travelers.

“We believe the U.S. can safely follow countries that … have moved away from pre-departure testing,” American Chief Government Affairs Officer Nate Gatten said during the airline’s first-quarter earnings call Thursday. He did not offer a timeline for when the U.S. Centers for Disease Control and Prevention (CDC) could drop the rule, though Wall Street analysts suggested a potential May date.

The testing requirement is widely viewed as a deterrent to a full international recovery by airlines and others in the travel industry. As it stands, any international travelers must show proof of a negative Covid-19 test within a day of their departure for the U.S. Many other countries, including Canada and the UK, have dropped testing requirements for fully vaccinated travelers.

American views the removal of testing rules as key to “unlocking long-haul international demand,” according to its first-quarter results presentation. Executives took a more nuanced view in their comments.

“International is in a lot of different states of play right now,” American Chief Revenue Officer Vasu Raja said Thursday when asked about the impact of testing rules. Other issues include still continuing border restrictions in Asia, as well as a slower business travel recovery compared to the U.S. domestic market.

Long-haul international demand at American had recovered to 60 percent of 2019 levels in March, CEO Robert Isom said Thursday. However, overall international passenger capacity will fully recover in the second quarter driven by the addition of flights to nearby destinations like the Caribbean and Mexico. System capacity is forecast at down 6-8 percent year-over-three-years in part because of staffing issues at both American and its regional affiliates.

Asked about the end of the U.S. mask mandate, American executives dodged commenting on whether it should be reinstated, but Gatten said anyone — employee or traveler — can wear a mask if they please. In addition, travelers barred from flights for violating mask rules will be able to fly again as long as they did not assault anyone.

American is not immune from the staffing issues, namely a pilot shortage, affecting U.S. carriers. But the situation has worsened: No longer is it only limited to the airline’s regional operations — ones flown with Bombardier and Embraer jets — it is also constraining mainline flights, or flights on large Airbus and Boeing aircraft.

The carrier has exceeded its pilot hiring target with 600 hires to date in 2022, Isom said. However, a bottleneck getting those crew members trained and certified means American will fly less than it wants through the end of the year.

“We have the supply coming in, [but] the school house is really running at full speed here,” American Chief Operating Officer David Seymour said.

American is the only one of the U.S. Big 3 — itself plus Delta Air Lines and United Airlines — to acknowledge pilot staffing issues at its mainline operation. Smaller carriers, including Alaska Airlines and JetBlue Airways, as well as the regional airlines that fly for the Big 3, have acknowledged a shortage and trimmed flights this summer as a result.

“We’re ready for the summer, and we have sized the airline for the resources we have available,” Isom said when asked about staffing issues, including of pilots. The airline has reduced its full-year capacity outlook to down 6-8 percent compared to 2019, from a January forecast of down roughly 5 percent.

American Eagle, the brand used for American’s regional operation, has taken the biggest hit from the pilot situation. Departures will be down roughly 20 percent year-over-three-years in the second quarter compared to a 5 percent decline for the airline’s mainline operation.

Another limiter on American’s schedule plans are aircraft delivery delays at Boeing. The airline has not received a new Boeing 787 since April 2021, when the planemaker halted deliveries due to Federal Aviation Administration quality concerns. American received only one of 19 787s it expected in 2021 and, now, Chief Financial Officer Derek Kerr said it will only receive seven this year with the balance in 2023 and 2024. The delivery delays forced American to cut some international flying, including ending service to Hong Kong.

American’s recovery outlook is downright bullish despite the constraints. The airline forecasts its first quarterly profit since the pandemic began in the second quarter. It also expects total revenues to increase 6-8 percent compared to the same period in 2019.

Leisure travelers continue to drive that recovery thought corporate flyers, who have largely sat out the recovery until now, are coming back in force. Over the course of the first quarter, domestic corporate revenues increased to 85 percent of 2019 levels in March from half of three years ago in January. American anticipates business travel revenues will recover to 90 percent of pre-pandemic levels in the second quarter.

“The gap between 90 and 100 [percent] is really due to long-haul international demand and certain pockets of domestic demand. But we’re continuing to see demand come in,” Raja said when asked about the business recovery.

Executives did not express significant concerns about a new Covid wave, nor of any fallout from the war in Ukraine or other geopolitical events. In terms of the higher fuel expenses from more than $100 per barrel oil, Kerr said American is confident that it can pass on the added costs to travelers through higher ticket prices.

American, like Delta, saw an inflection point in demand occur in March. After losses in January and February executives attributed to the Omicron surge, the airline turned a profit in March on “surging demand brought on by reduced infection rates, relaxed restrictions and tremendous pent-up demand,” as Isom put it.

American posted a net loss of $1.6 billion in the first quarter. Revenues were $8.9 billion, down just 16 percent from 2019. Unit costs excluding fuel and special items — a metric that measures an airlines’ costs — was up 13 percent year-over-three-years. Average fuel prices, however, jumped 18 percent to $2.80 per gallon in the first quarter from the fourth quarter.

In the second quarter, American forecasts a 3-5 percent pre-tax margin. Unit costs excluding fuel will remain elevated with an 8-10 percent year-over-year increase. And fuel expenses are forecast to jump at least another 28 percent compared with the first quarter.