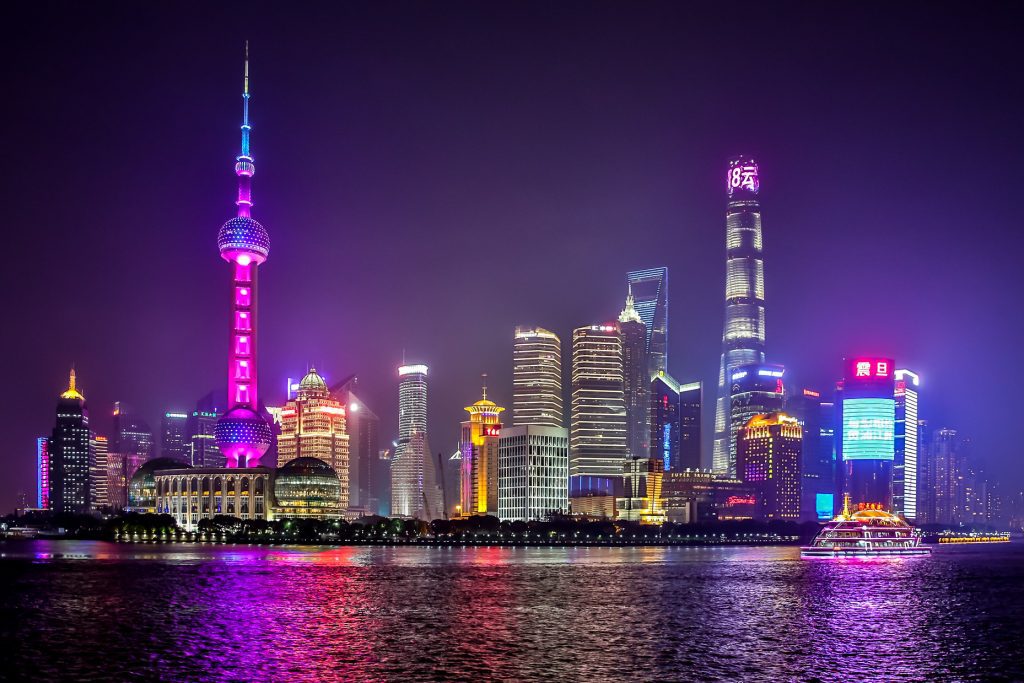 Next year is the first major test of whether a new brand line-up and self-review is enough to roar IHG back to an era of pre-pandemic expansion levels.

Major hotel companies, like professional sports teams, sometimes need a year to regroup and strategize for a return to explosive performance.

IHG Hotels & Resorts returned to profitability earlier this year, a sign the travel recovery was well underway for the owner of brands like Holiday Inn, InterContinental, and Six Senses. But analysts zeroed in on the hotel company’s streak across several quarters of basically no net rooms growth to its portfolio while its competitors didn’t seem to have the same problems.

Just wait until next year, says the company’s top executive. Growth opportunities abound, even in a market like China where cratered commercial real estate activity in the residential sector sparked concerns among developers.

“Looking at the pipeline under construction today, looking at the scale of the pipeline we have, you’d expect 2022 to look a lot more like 2018,” IHG CEO Keith Barr said in an interview with Skift this week at the NYU International Hospitality Industry Investment Conference.

A return to 2018 is important because, at that time, IHG posted its strongest growth figure seen in a decade. It continued to swell in 2019, and Barr indicated the company expects to achieve that even higher growth trajectory — a little more than 5 percent net rooms growth — in 2023.

IHG was, along with Marriott, one of the two most-impacted companies from a Service Properties Trust, a Boston lodging real estate trust, decision to sever contracts on a roughly 200-hotel portfolio across multiple brands in favor of beefing Sonesta International Hotels Corp. IHG is also amid a review of 200 underperforming Holiday Inn and Crowne Plaza hotels where most of those hotels are likely to leave the IHG network.

Barr noted the company would have been in a 3 to 5 percent rooms growth environment had it not been for the room deletions sparked from its own portfolio review as well as the Service Properties Trust decision.

But there are more than internal issues facing a hotel company like IHG.

China, the hotel industry’s development darling due to its need for more rooms, gave the global real estate community pause this year when one of its largest property developers faced a financial collapse the country is still dealing with. Evergrande, China’s second-largest real estate developer, teetered on the edge of default amid roughly $300 billion in debt the firm is struggling to pay off.

While Evergrande is focused on residential development, there were concerns of a spillover effect into other commercial property sectors. But a report in the Wall Street Journal this week notes Chinese leaders are attempting a “controlled implosion” of Evergrande by selling off some of the company’s assets while trying not to temper the country’s property boom.

“We had multiple conversations of what does this mean for us and is this a contagion,” Barr said. “Today, it doesn’t seem to. In fact, I think it might create a buying opportunity for the strongest companies with the right balance sheets, as some of the over-leveraged companies have to effectively sell assets to basically generate cash.”

Additional opportunities, from converting residential product to hotels and even some lesser-known domestic hotel branded-properties to a global network like IHG, are possible in China. But Barr isn’t dissuaded by concerns in the country’s property market or even by a regression in hotel performance there.

While China was the global leader for the hotel industry’s recovery earlier in the pandemic, it took a step back in recent months due to its zero-tolerance policy for new case outbreaks. Occupancy rates and room revenue recovery might be erratic, but development interest is unwavering.

“China is still powering ahead, so you’re seeing not a lot of disruption there,” Barr said before later adding, “The long-term viability of China is there. It’s just going to be rocky because of Covid.”

IHG, like most of its competitors, sees a major growth opportunity through conversions, a deal where the owners of existing assets take on a new brand affiliation. This kind of deal has essentially turned into a growth battle cry of industry executives during earnings calls over the last year.

The idea is that a bigger brand like IHG can provide these owners with global distribution platforms and loyalty programs to bring in customers much easier than they would be able to on their own during the recovery.

One of these conversion vehicles is the company’s new Vignette Collection soft brand, where owners can tap into the IHG network without the rigid design standards that go with something like an InterContinental.

But he also maintained the company is exceeding expectations with some of its hard brands. Voco launched in 2018 and already has about 60 deals signed. The more affordably priced Avid brand is on track for 50 hotels opened by the end of the year and roughly 175 in the development pipeline, Barr said.

The growth potential stems from what Barr previously said was a brand addition strategy aimed at filling in the rungs of the ladder. IHG now has a robust portfolio from more the more affordable Holiday Inn Express and Avid all the way to ultra-luxury with Regent and Six Senses.

“Our ability to deliver a comprehensive solution to owners is much more competitive,” Barr said.

Photo credit: IHG isn't backing away from China despite a volatile recovery and scrutiny over a major real estate developer there (pictured: Shanghai). Franck Michel / Flickr