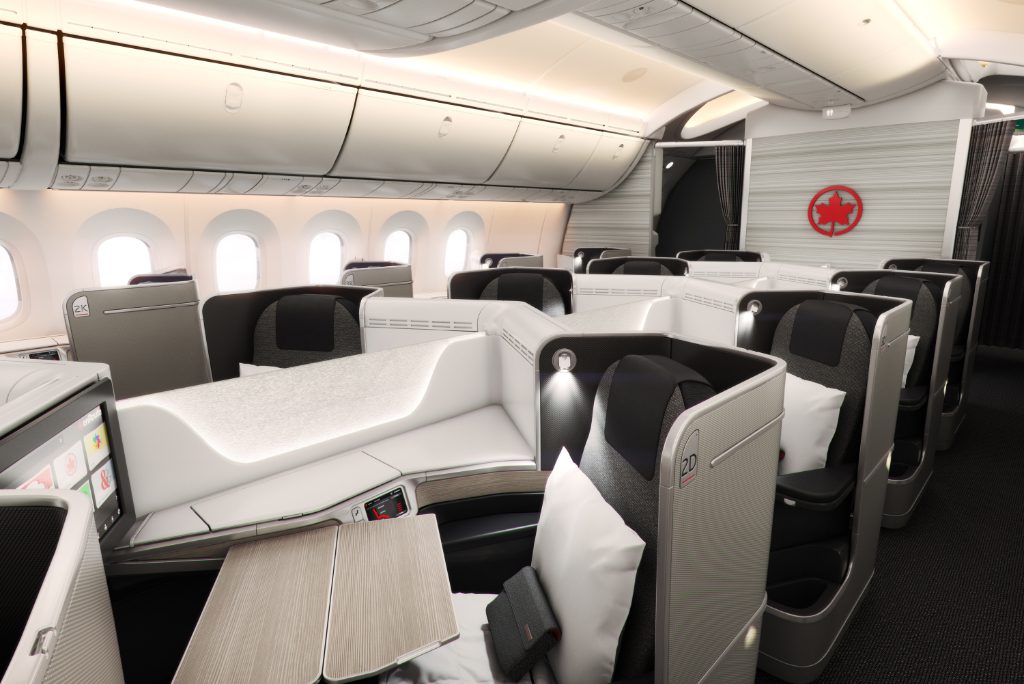 Plusgrade, a company that helps travel businesses persuade travelers to spend more, has a new major investor. Novacap, a private equity firm with more than $6 billion (more than $8 billion Canadian) invested in companies, has taken an undisclosed stake in the upgrade technology vendor based in Montreal.

“Plusgrade is growing a new billion-dollar category where it’s the market leader,”  David Lewin, a senior partner at Novacap, told Skift Monday. “We’re well-aligned with Plusgrade and excited not only to support the business as it continues to grow organically, but it’s not a secret that we’re going to be on the hunt for M&A [mergers and acquistions], both strategic and transformational.”

The Quebec, Canada-based technology company didn’t disclose the size or terms of the “substantial equity interest” other than to say it would use some of the capital to lower the stake of a past private equity investor, TA Associates. Another past investor, Canadian pension fund manager Caisse de dépôt et placement du Québec, remains “a major investor” in the company.

In November 2018, Skift reported that Caisse had taken a stake in Plusgrade for $150 million (CAN$200 million). In a financial filing earlier this year and prior to this latest announcement, the pension fund manager said its stake amounted to 39.9 percent of the startup’s equity interest.

“We plan to go deeper in verticals of air, cruise, and rail, but we want to expand with more products in other verticals,” said Plusgrade founder and CEO Ken Harris.

Air Canada is among of the startup’s 80 airline customers. Other travel partners include, as of this year Amtrak, the U.S. rail operator. The company is tackling the cruise sector, too. It has signed up all the brands under Royal Caribbean, all the brands under Norwegian Cruise Lines, MSC Cruises, Dream Cruises (part of Genting), and the new Virgin Voyages.

“When I saw we want to go deeper, I mean that for some of our partners, we’re the second or first source of ancillary revenue, and we want to get even more successful at that,” Harris said. “And when I say ‘broader,’ I mean we look at hospitality as a potential segment and we may also look outside of travel.”

“We think that the recovery, which will happen in all segments of travel, is going to be accelerated first in leisure versus business,” Lewin said. “One thing we like about Plusgrade is that —when you think about available inventory where these travel partners can maximize revenue — leisure upselling is going to be an opportunity that travel brands will eagerly exploit in the near-term.”

Before the pandemic hurt the travel sector, Plusgrade was generating more than $50 million (about $40 million Candian) in sales a year and had been profitable for at least five years. The pandemic slammed the businesses of its partners. But the new backing from Novacap will help the company grow, potentially through small acquisitions.