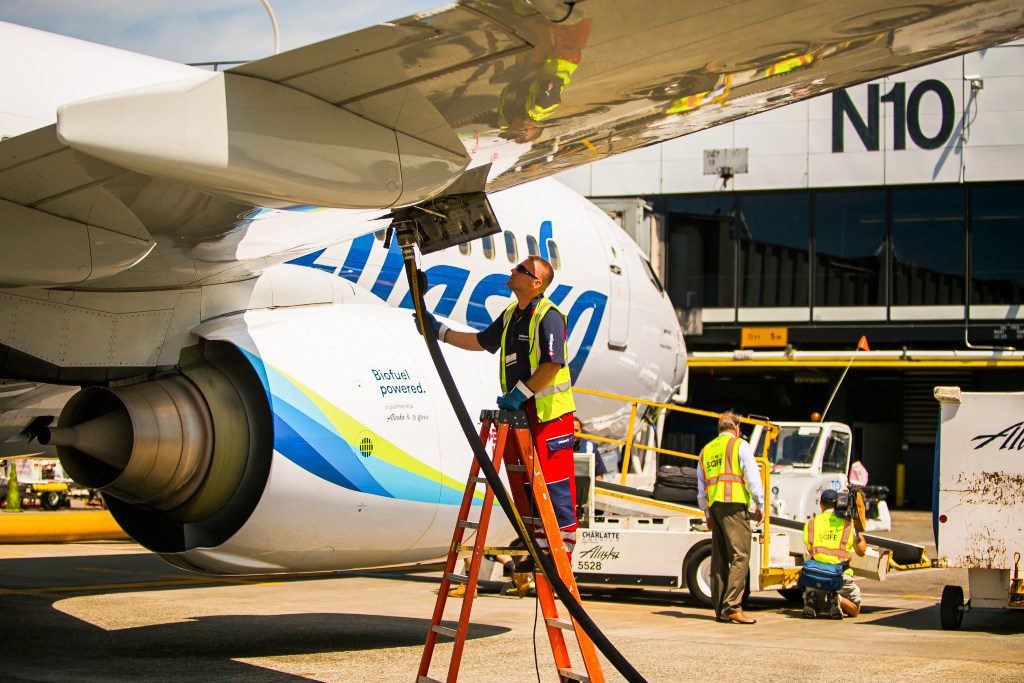 U.S. airlines may get the incentives they want for sustainable aviation fuels if Congressional Democrats get their way. But as always, the question is whether it can pass in the narrowly divided legislature.

U.S. lawmakers plan to introduce a bill on Thursday that would create a tax credit for lower-carbon sustainable aviation fuel, which they hope will slash emissions of greenhouse gases from the aviation industry.

The legislation, seen by Reuters, would impose a tax incentive of up to $2 for every gallon produced of sustainable aviation fuel, which can be made from feedstocks such as grease, animal fats and plant oils. That price would make it one of the most expensive subsidies for clean fuel.

The United States uses about 45 million gallons per day of jet fuel, or about 6 percent of total petroleum use, according to the U.S. Energy Information Administration.

Lawmakers have been pushing for measures to fight climate change as President Joe Biden’s administration has called for the U.S. economy to have net zero greenhouse gas emissions by 2050, meaning removing as much carbon from the atmosphere as is emitted.

It was not immediately clear whether the sustainable aviation fuel bill would have Republican support. Schneider said on Thursday in a press conference that the representatives were working on building bipartisan support for the bill.

Republicans have opposed the administration’s climate policies, arguing they risk damaging the economy by hurting the drilling and mining industries.

Airlines and renewable fuel companies in recent months have been lobbying the federal government to support development of sustainable aviation fuel, saying this is necessary to reduce greenhouse gas emissions from aircraft.

Air travel contributes around 2 percent of global emissions, according to the Air Transport Action Group, a coalition of aviation experts focused on sustainability issues.

Climate groups such as the Environmental Defense Fund and the World Wildlife Fund, as well as industry groups like United Airlines and Airlines for America support the bill.

A coalition of more than 50 groups, including energy companies such as World Energy, Neste and LanzaJet and delivery companies FedEx Express and the United Parcel Service, sent a letter on Thursday to the representatives, voicing their support for the bill.

“The sustainable aviation fuel blenders tax credit legislation is a practical solution that can be immediately deployed, accelerate the production and use of SAF, and help ensure that Americans can keep flying both affordably and with a much smaller carbon footprint,” Jeremy Baines, president of Neste US, said in an email to Reuters.

While U.S. sustainable aviation fuel use has risen in recent years, it remains a fraction of the larger traditional petroleum-based jet fuel market.

Producers of sustainable aviation fuel can earn the tax credit if the fuel achieves at least a 50 percent lifecycle greenhouse gas emissions reduction compared with petroleum-based jet fuel, according to the legislation.

(Reporting by David Shepardson in Washington and Stephanie Kelly in New York; Editing by David Gregorio and Richard Chang)

This article was written by David Shepardson and Stephanie Kelly from Reuters and was legally licensed through the Industry Dive publisher network. Please direct all licensing questions to [email protected].