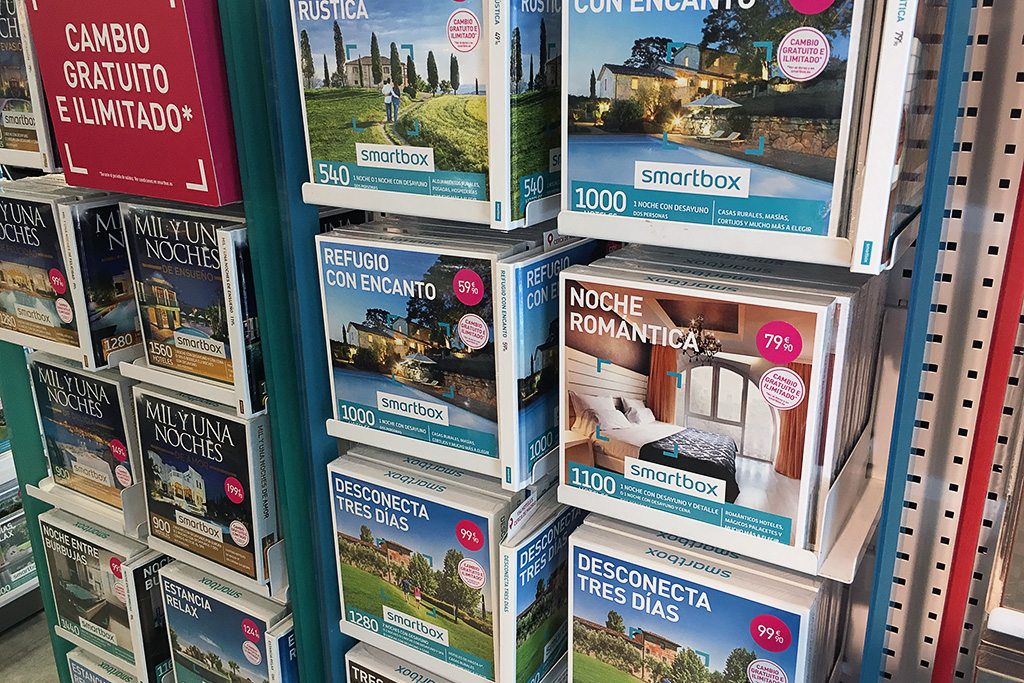 The desire to travel is so strong, but the lack of confidence in both national leadership and EU decisions means planning a summer escape is fraught with concerns.

Europe’s airlines and travel sector are bracing for a second lost summer, with rebound hopes increasingly challenged by a hobbled COVID-19 vaccine rollout, resurgent infections and new lockdowns. Airline and travel stocks fell on Friday after Paris and much of northern France shut down for a month, days after Italy introduced stiff business and movement curbs for most of the country including Rome and Milan. The setbacks hit recovery prospects for the crucial peak season, whose profits typically tide airlines through winter, when most carriers lose money even in good times.

The summer outlook also has been dented by rising infections in Greece and elsewhere, and a suspension of AstraZeneca’s vaccine by a number of European countries over health fears. Several countries announced resumption of use of the AstraZeneca shot this week after the European Medicines Agency said the benefits clearly outweigh its risks.

Airlines that have already racked up billions in debt face further strain that some may not survive without fresh funds. British Airways owner IAG raised 1.2 billion euros ($1.43 billion) in a bond issue on Thursday, saying the cushion would protect it from a drawn-out slump.

Ryanair shares traded 4.2% lower on Friday, with IAG down 4% and easyJet and Wizz both down 3.5%. Rebound hopes had driven travel stocks higher over the past month, led by IAG’s 25% gain.

While ultra-low cost carriers can take the pain of another summer washout, analysts say, rivals such as easyJet and Virgin Atlantic could face renewed balance-sheet pressures. Air France-KLM is also seeking to raise capital and reduce debt from last year’s 10.4 billion-euro bailout. The Franco-Dutch airline group aims to fly more than 50% of pre-crisis capacity this year, compared with 40%-50% for Lufthansa – targets that could still prove ambitious.

“There’s a risk of an increased number of bankruptcies particularly between now and the end of the year,” Alexandre de Juniac, head of global airline body IATA, told Reuters.

The latest whiplash in recovery sentiment extends from airlines into hospitality industries and the broader economy, penalizing tourism-dependent Mediterranean countries. “Virus numbers are going up, the vaccine rollout is falling behind and there is a risk that Europe could lose a second summer,” Morgan Stanley economist Jacob Nell said, predicting a “major hit to the southern economies”.

The weak European outlook contrasts with optimistic messages from U.S. airline CEOs, who this week reported rising spring and summer leisure bookings across the country, as the U.S. vaccination campaign gained momentum and coronavirus restrictions are eased.

United Airlines said it could halt its cash burn this month, excluding debt and severance payments.

Thanks to its faster progress on vaccinations, the UK outbound market has been seen as key to the coming European peak season. But rising European infection rates could threaten those plans too. Greece became Britain’s biggest source of imported cases when the countries opened a travel corridor last summer, according to an official UK study published this week. Instead, the faster pace of vaccinations in Britain and the United States could bring a transatlantic rebound – potentially flipping the conventional wisdom that short-haul will recover first. “These two countries are leading the G20,” with shots administered to 40% of the population in Britain and one-third in the United States, UBS aviation analyst Jarrod Castle said. “The North Atlantic could open up between (them) before other European markets, which would be greatly beneficial for British Airways.”

(Reporting by Sarah Young and Laurence Frost; Additional reporting by Conor Humphries in Dublin and Tracy Rucinski in Chicago; Editing by Susan Fenton and Bill Berkrot)

This article was written by Sarah Young and Laurence Frost from Reuters and was legally licensed through the Industry Dive publisher network. Please direct all licensing questions to [email protected].

Photo credit: Shoppers can purchase getaways at hotels in Spain and across Europe at retail outlets such as Corte Ingles in Madrid, Spain. Sales aren't as brisk in 2021. Skift