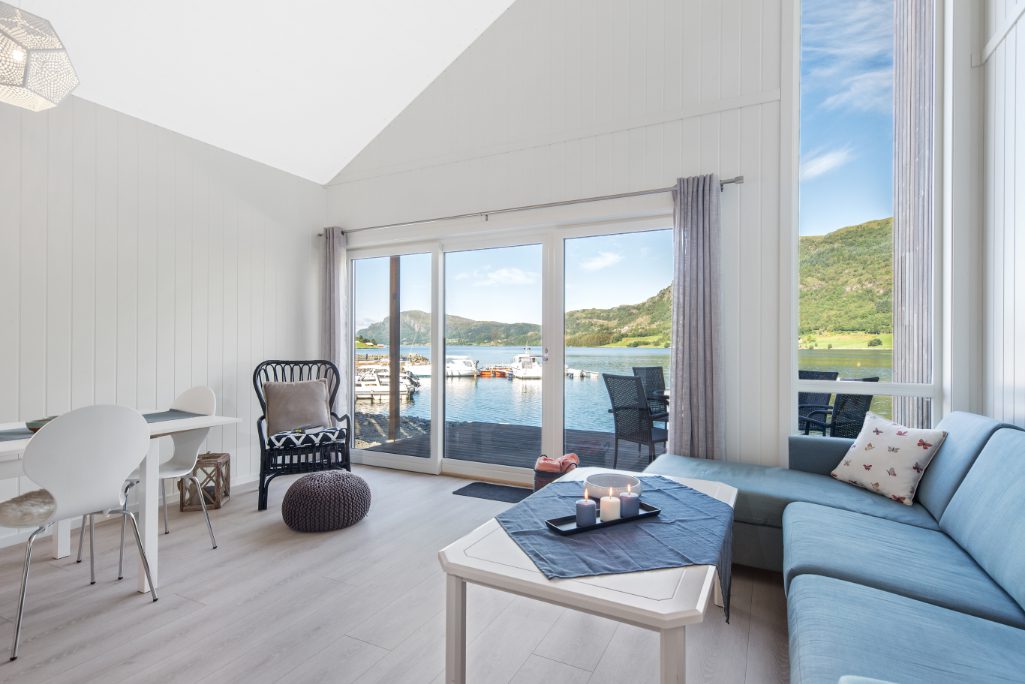 HomeToGo goes against what is considered a viable business model for metasearch. The startup offers vacation rental property managers a somewhat different way to pay for reaching consumers. Yet Google remains a potentially dangerous rival, depending on how the search giant pursues the vacation rental sector.

Hometogo, a price-comparison search service for vacation rentals, has had a robust revenue stream despite the pandemic.

The Berlin-based startup credits its endurance partly to the relative popularity of holiday homes during the pandemic. But its founders also note how their company has relied on a somewhat different business model to traditional metasearch brands to attract both property management companies and consumers to its marketplace. They are cautiously optimistic about 2021, except for their worries about competition from Google.

HomeToGo is believed to have raised about $176 million in venture capital since its founding in 2014. Back in late 2018, when it disclosed raising a funding round of more than $150 million, HomeToGo looked like a typical go-for-broke startup. It generated annual losses partly because it relied on marketing expenditures to attract customers and build its brand.

In 2018, the company boosted its sales by 44 percent to about $64 million (€52.7 million), according to the most recent financial filings available. But its marketing and personnel costs also rose. So it experienced a loss of approximately $21.6 million (€17.8 million) in 2018, compared to a loss of about $16 million (€13 million) the year before.

So how is the company doing now, post-pandemic? The company said it doesn’t discuss financials with the media. But co-founder and CEO Patrick Andrae said the company had a “strong 2020” and that it is in “a very healthy financial position.”

“(Two years ago) was already fewer losses, and we ended 2020 basically not worse than 2019,” Andrae said. “Our bookings in 2020, subtracting cancellations due to the pandemic, were only slightly below 2019’s level for the full year. Our year-over-year bookings in the summer months were almost 100 percent higher, year-over-year. We also have a good financial cushion.”

HomeToGo may face formidable rivalry, however. Google appears voracious, and its trove of user data could prove dangerous.

Before the pandemic, HomeToGo wrote to the European Union’s Competition watchdogs to complain about Google’s practices. So what would the startup’s ideal outcome be?

“Google has its own algorithm for [generating its] organic search results that they always say is based on user experience and what users like,” Andrae said. “But the only company whose products aren’t measured by this is Google itself. They just put things where they want.”

“If Google is allowed to have a box, that is what we call a super-CTA [call to action] because it’s shiny, it has pictures, and every click leads into their product, then others should have the same way of presenting,” Andrae said. “Or maybe their box needs to be a text link like all other organic results, ranked by measurement of user experience according to the same algorithm. It’s not like we have an ideal outcome. We just want fair competition.”

HomeToGo has a price-comparison business, even though the conventional wisdom has been that metasearch hasn’t performed as well in recent years as it once did. Some companies with metasearch offerings, such as TripAdvisor and Trivago, have not seen stellar, high-profit growth in recent years.

But HomeToGo has put a few different twists on the metasearch model.

Traditional metasearch brands have sold advertisements on a cost-per-click, or CPC, model. If a user clicks on the ad, the property pays — even if the user doesn’t ultimately book. HomeToGo said it almost entirely uses the cost-per-acquisition (CPA) model, which means a property only pays a commission for confirmed bookings.

“Partners share revenues as they earn with us,” Andrae said. “The CPA model aligns the incentives in the right way. It gives our partners a better ratio of what they spend on HomeToGo versus what they earn from an ROI [return-on-investment] perspective.”

On many metasearch sites, travel suppliers have to bid in an advertising auction for placement at the top of their search rankings. That dynamic tends to favor the global giants that have large ad budgets and sophisticated bidding software.

HomeToGo doesn’t run an auction like that. It instead weights the order in which listings appear in its search results by various signals to maximize bookings.

The most attractive properties rise to the top, at least in theory. It doesn’t let consumers rank properties by the lowest price either, which discourages properties from quoting misleading or deceptively low rates (that don’t reflect the final total booking price) to game the rankings. (HomeToGo’s so-called “best value” search didn’t appear to be ranked purely by price in our tests.)

HomeToGo offers an option for instant booking, which means consumers can book a property without leaving the HomeToGo interface and call HomeToGo customer service if they have questions about a reservation. Yet, the company makes the service optional. Andrae said listings using its instant search aren’t given extra prominence in its search results.

“Some suppliers have excellent websites that are good at converting consumers, so those wouldn’t use our instant booking option and would still appear high in our search results,” Andrae said.

He said the company offers instant booking for generally smaller partners who may not have the resources to spend to build slick, “responsive” websites, which appear nicely on both desktop and various sized mobile devices. Some other partners might feel HomeToGo’s interface might turn “lookers” into “bookers” more effectively than their sites for different reasons, such as language translation or foreign currency payment issues.

HomeToGo’s model requires direct technical connections to property managers and doesn’t use content via resellers. That means it misses many properties that only list online by uploading their listings directly to giants such as Airbnb. But the company claimed some property managers set aside some inventory for HomeToGo because they see it does a better job at filling vacancies, on average.

HomeToGo also offers hotel listings on a traditional metasearch model featuring properties mainly from global brands such as Booking.com. But Andrae insisted that the company was committed to vacation rentals as its main offering.

“We have a company motto that ‘we leave no search unanswered,'” Andrae said. “In some destinations, we may not have enough vacation rental inventory, and so we want to offer the hotels as an option.”

HomeToGo has been acquisitive, having obtained the assets to some rival players such as CasaMundo, EuroRelais, and Wimdu in 2018.

Also, in 2018 HomeToGo acquired the assets of U.S. rival Tripping.com after that company shed most of its staff after an “ugly” conflict between its founders and its board, as Skift exclusively reported at the time.

HomeToGo has maintained the brands. This move appears to contrast with Expedia Group’s recent decision to consolidate many of its vacation rental brands under the Vrbo name to have more cost-effective performance marketing and TV brand advertising. (See How a Pandemic Helped Expedia’s Vrbo Fix Its Google Problem.)

Andrae said that HomeToGo’s situation with its brands was different from Expedia Group’s. It has moved all of the brands onto the same technology platform and doesn’t have separate staff running each one. It has kept the brands because they offer some residual free organic traffic thanks to their search engine optimization. It has also kept the smaller brands to serve as testbeds for software engineering and marketing experiments that are more difficult to do on a more heavily used site like HomeToGo’s.

HomeToGo’s management team has prepared a few different plans for their 2021 business strategy depending on the course that the pandemic takes. But broadly speaking, Andrae said he’s “cautiously optimistic” that the company will experience some growth this year compared to last.

Germany’s state-run insurance program, which provided a partial replacement income for workers when companies have to reduce their hours, helped HomeToGo, Andrae said. Cuts to performance marketing spend helped the company trim costs. After the pandemic began, HomeToGo engineers added a new search filter for finding rentals with free cancellation. Its market managers also sought out gaps in inventory in particular destinations to prepare for a potential rebound. The company will pursue similar product and inventory efforts this year.

“We believe that unlike some other travel verticals where it will be harder to directly grow again quickly, we think the vacation rental sector is favored by trends in domestic bookings, bookings in places near the outdoors and away from other people, and remote working.”

Photo credit: A vacation rental that is available for booking via the price-comparison travel search brand HomeToGo. HomeToGo