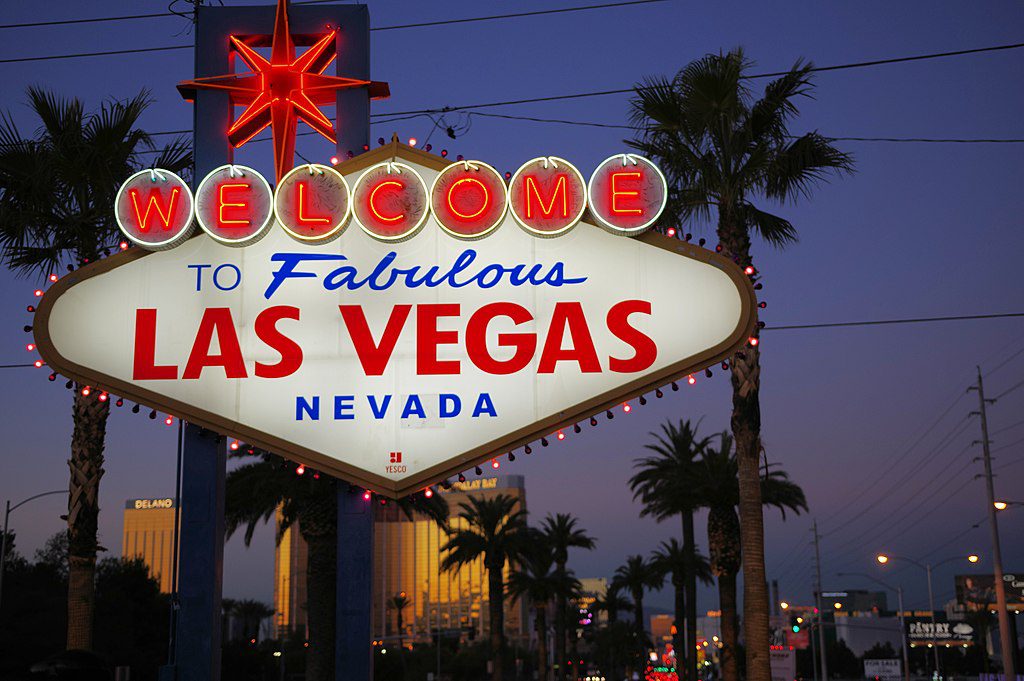 Las Vegas casino resorts are seeking creative alternative revenue streams while convention travel is bottomed out, but it's highly unlikely anything will match the dollars associated with a mammoth, multi-day event.

Sin City in July entered its fourth month without any convention business due to the global pandemic, and a revival of the large events sector is likely months away.

Las Vegas companies like MGM Resorts International in late summer began pursuing alternative uses for their hotels, like their work-from-home (or hotel) potential, to recoup some of the convention losses.

A casino-to-coworking shift may seem like a head-scratcher, but analysts and executives increasingly see the merit to the strategy as a worthy stopgap until events like the Consumer Electronics Show come back and pump up mid-week occupancy rates at thousand-room resorts like the Venetian or MGM Grand.

“Hotels are smart to say, ‘Here’s a nice place to work with a business center and all these amenities. Bring your family while you’ve got to work,’” said Dan Wasiolek, a senior equity analyst for Morningstar. “Are they going to be as profitable as with conventions? No, [resort companies] are not going to get the [same kind of food and beverage] spending.”

Nearly 7 million of the overall 42.5 million visitors to Las Vegas in 2019 stemmed from convention travel, according to the LVCVA. Conventions had a $6.3 billion economic impact for the city in 2018.

Convention business accounts for roughly 18 percent of all room nights to Las Vegas, Wasiolek added. It’s hard to envision a scenario where remote work-related travel swells enough to make up for months, if not a year or more, of no convention business.

But the Las Vegas travel industry is still going to try.

Discount airline Allegiant Air pitched a “Work from Vegas” package that coupled cheap airfare with a stay at a Vegas resort. MGM Resorts has a “Viva Las Office” package at its Bellagio and Aria resorts that entices guests with food and beverage credits (and a three-night minimum stay) to work from one of the properties

MGM Resorts’ quest for alternative revenue streams arrives at a time when the company is less than two weeks away from the Sept. 30 reopening of the Park MGM and NoMad Las Vegas resort, the last of MGM’s Vegas properties to remain closed from coronavirus business suspensions earlier this year.

“We’re not under any delusion that the bigger health crisis needs to be solved for us to resume normal business volumes, but we do think that, between a full solution and complete halt of action, there’s some middle ground,” Atif Rafiq, president of customers and commercial growth at MGM Resorts International, told Skift last month.

Leisure with some remote business attached may not have the hefty bar tabs or power lunch bills associated with a massive convention, but there is a greater industry push to expand this “work from hotel” sector.

Mandarin Oriental launched its “Working From M.O.” day-use program at its hotels in markets like New York City, Boston, Miami, and Hong Kong. The initiative enables guests to pay for the use of a guest room during the day and access free Wi-Fi, printing facilities, fitness center, and dining credits.

Dutch hotel brand CitizenM launched a corporate subscription service last week for members to use its hotels as a form of coworking space where they also have three nights each month to utilize a guest room.

Wasiolek sees the growing number of hotel players in the field as a signal that Vegas operators may be onto something in promoting their own resorts as a viable work-from-hotel solution, at least until the convention business returns.

“We’re never going back to the commercial real estate dynamic of everyone driving back to offices, even once we’ve got a vaccine. Companies have shown they can be productive in this environment,” he said. “In that environment where people can work wherever they want, I think you’ll have higher leisure travel. Hotels are smart to leverage their amenities to that.”

Photo credit: Las Vegas had its fourth straight month of zero convention visitors, but some companies are looking to tap into the "work from hotel" model as a stopgap business line. LasVegasGuy / Wikimedia