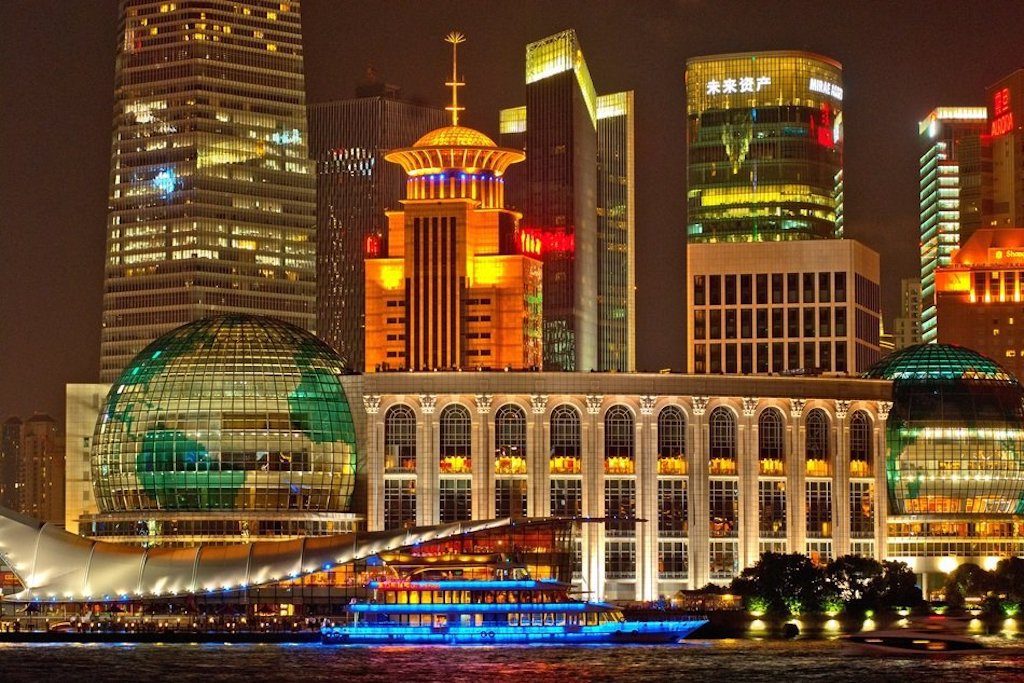 Skift Take
Even if recent occupancy gains are tied to a blip in the holiday calendar, Chinese hotels continue to see a coronavirus economic recovery pattern that is the envy of the world.
— Cameron Sperance
Share
Tweet
Share
Post
Send

China’s hotel industry continues a march back to pre-pandemic performance levels while so much of the world’s travel industry grapples with uncertain demand expectations heading into fall.

Hotels in China for the week ending September 12 had occupancy rates nearly 9 percent higher than they were for the same week in 2019, the first sign of year-over-year growth since the global pandemic.

But analysts aren’t ready to call it a total industry comeback for Chinese hoteliers.

“Yes, we expect China is going to recover much faster [than the rest of the world], and occupancy in China is going to be much closer to normal levels,” said Jan Freitag, senior vice president of lodging insights at STR. “But don’t read too much into [last week’s occupancy numbers].”

Chinese hotels were at a nearly 64 percent average occupancy last week, according to STR. Along with the impressive growth from the same point in 2019, the occupancy data shows a sharp recovery from the roughly 10 percent low seen at the end of February during the worst economic impact from the pandemic.

China remains a positive comeback story for the hotel industry, but STR noted last week’s numbers were partially due to the timing of the mid-autumn festival holiday that began on Friday of the same week last year falling in early October this year.

Business travel would have been suppressed during the 2019 mid-autumn festival that fell in September, and China could see an occupancy dip for similar reasons this year during the first week of October, Freitag said.

While hoteliers in other parts of the world are almost exclusively relying on leisure travel, business travel has begun to return in China.

It still may seem curious that hotels in China last week, during a global pandemic and when China is exclusively relying on domestic travelers, posted higher occupancy figures than they did the same week in 2019 during a holiday that reportedly drew 105 million tourists. But many of those trips could have been regional day trips not requiring a hotel.

“Just because the improvement seems so extraordinary, I have to chalk up some of it to the holiday timing,” added Patrick Scholes, managing director of lodging and experiential leisure equity research at Trust Securities. “But the trendline, regardless, in China is encouraging.”

Even if the occupancy growth is an anomaly due to a shift in holiday schedule, China’s hotel industry continues to ride an impressive wave toward a full recovery from the pandemic.

China’s nearly 64 percent average hotel occupancy is higher than the nearly 49 percent seen in the U.S., where there is a similarly strong domestic traveler base.

Marriott’s 350-hotel China portfolio could be back to 2019 revenue levels as early as next year, the company’s CEO Arne Sorenson said last month. Hyatt even hosted product launch events in July at its Chinese hotels for BMW, Volvo, and Gucci.

“It’s definitely not unreasonable to think you could be, hotel-wise, sometime next year back to normal, if not sooner,” Scholes said.