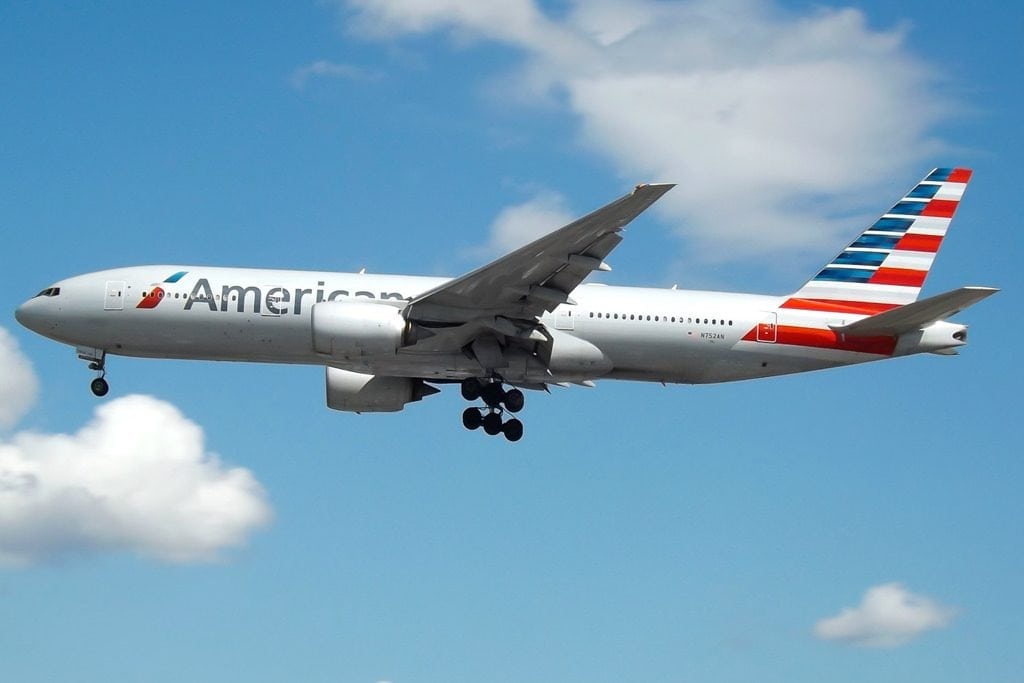 In the past five years, U.S. airlines have boosted profits by adding extra summer flights to Europe, capitalizing on consumers’ near insatiable desire to travel abroad in June, July, and August. But on Thursday American Airlines admitted the great summer European cash grab will not return in 2020.

American announced a slew of global cuts for summer, but reserved the most drastic changes for its seasonal European schedule, slashing a bunch of routes that operate only a few months a year. These are flights, often leaving from Charlotte or Philadelphia, filled with tourists going to European hotspots such as Barcelona, Rome, Venice, Prague, Berlin, and Dubrovnik.

If they still want to travel, American’s customers still should be able to reach most of these cities, but they may need to switch their connection to another American hub as the airline reduces its transatlantic footprint. In some cases, American may push customers to its partner airlines, British Airways and Iberia, asking passengers to make connections in London and Madrid, assuming the European airlines still are operating most of their flights.

“We have gone so many months now where we haven’t been taking any bookings,” Vasu Raja, American’s senior vice president for network strategy, said in an interview. “Even if you assume the most miraculous recovery, the reality is our international flights wouldn’t be going out full and wouldn’t even be going half full.”

The new schedule, which will be uploaded Saturday to the airline’s website, still is a more optimistic take on a global coronavirus recovery than American’s long-haul schedule for April and May. For the next couple of months, American is almost entirely a domestic airline, with only a few routes left to London and Tokyo.

The new schedule for summer amounts to a 60 percent cut in total international capacity compared to last year. The airline plans to cut 80 percent on transpacific routes, 65 percent on transatlantic routes, and 48 percent on Latin America routes, with Brazil and Argentina seeing the deepest reductions.

While the transpacific changes are biggest on a percentage basis, those may not be material to the airline’s financial health. American is the smallest U.S. carrier to Asia, and many of its flights are believed to lose money or have thin margins.

Europe is another matter. For years, American and its 2013 merger-partner, US Airways, have operated robust transatlantic schedules, not only to major business centers, like London and Paris, but also secondary and tertiary markets, including Budapest, Krakow, and Edinburgh.

Though the seasonal flights will take the brunt of the cuts, American is also dropping some year-round flights temporarily. For example, many routes — Philadelphia to Paris, Miami to Paris, New York to Milan and Charlotte to Frankfurt, among them — won’t return until Oct. 25.

Other European flights don’t return to the schedule until June or July, such as Chicago to London (returns June 4), and Dallas/Fort Worth to Dublin (July 7).

Generally, American is prioritizing two groups of international flights, Raja said. First are departures to London and Madrid, since those are partner hubs. And second is flights from Dallas/Fort Worth, American largest hub, which offers “the greatest number of connections to unique markets,” Raja said.

American’s executives have been speaking with public health experts and economists to try to determine how and when demand will bounce back, but Raja admitted it is an inexact science. It is possible — perhaps even probable — that the schedule American uploads on Saturday is not exactly the one it flies in August, September and October.

“The impact of the virus is massive and unprecedented in contemporary society,” he said. “What is also unclear is the impact on what I would call mid-term demand. There aren’t really good answers for it.”

Until demand returns, Raja said American is more focused “preserving the cash flow of this enterprise,” than anything else.

As part of Thursday’s schedule changes, American said it no longer plans new service in October from Seattle to Bangalore. American announced the route to great fanfare in February, betting it could tap into demand between two tech-focused cities. The flight now will begin operating in 2021.

American is also postponing its new service to Africa, with the Philadelphia-Casablanca serving now planned to start next year.

Another big new route postponement is Dallas/Fort Worth to Tel Aviv. It is now slated for 2021.

New U.S. Global Travel Rules Would Require Vaccines Upon Arrival for Some

Exemptions do exist under the U.S.'s new travel rules lifting restrictions for vaccinated global travelers. Those coming for humanitarian reasons and those in Covid clinical trials are among them. But a planning document shows the twist is they must agree to get vaccinated once they land.

Tourism’s Time for Talk Is Over

Will the industry seize this historic moment to go beyond discourse, and rebuild in a way that puts communities first?