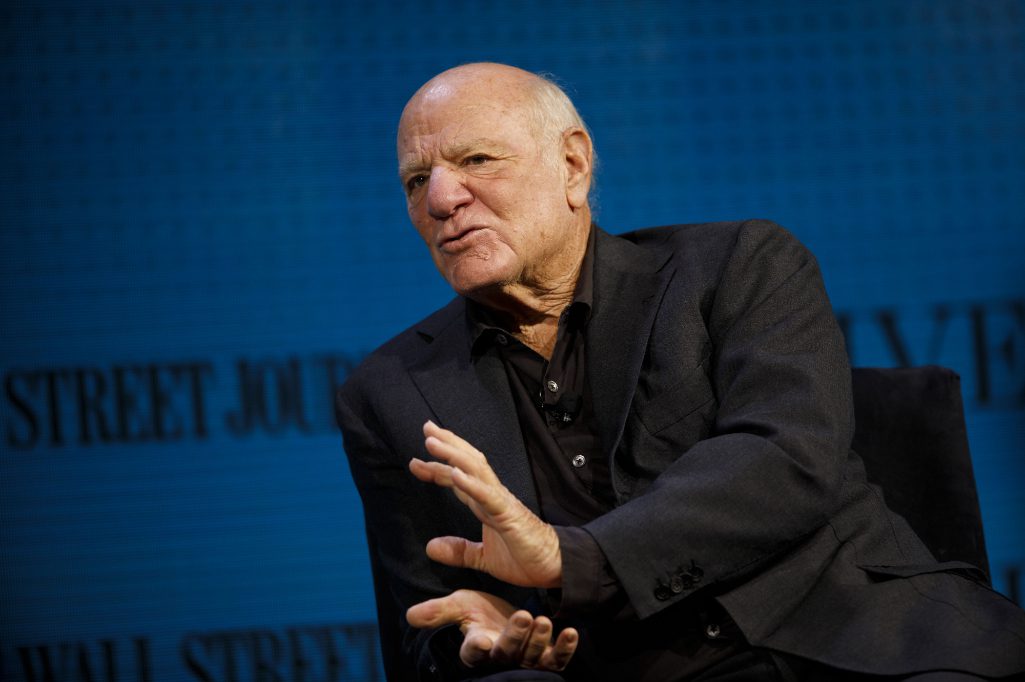 It increasingly looks like what we expected will happen will come true: Chairman Barry Diller is likely to make Expedia Group's acting boss Peter Kern the permanent CEO. It's very probable, too, that Diller is shopping the online agency giant to potential buyers. But who would buy?

After Expedia Group Chairman and Senior Executive Barry Diller fired the travel giant’s CEO and chief financial officer in early December, investors pushed the share price up by 6 percent. Continued share price gains since then reflect the hope that new management will boost the competitiveness of the online travel agency.

Yet not everyone has been as enthusiastic. Some investment analysts and company insiders speculate that Diller’s looking for a buyer for Expedia.

One factor driving uncertainty is that Diller said the company wasn’t searching immediately for a CEO during a December 19 meeting with Expedia employees, as Skift reported from Seattle at the time. He had already appointed Expedia Vice Chairman Peter Kern as effectively the interim CEO to replace ousted Mark Okerstrom.

Diller’s patience is on full display, showing no urgency to move Kern out of the interim role and maybe even making him the full-time chief executive. Diller has formally been working alongside Kern but has had a less hands-on role.

Intriguingly, former Expedia Group Treasurer and Diller friend Steve Louden announced in mid-December he would step down from being chief financial officer of Roku, a Los Gatos, California-based streaming platform, to relocate to Seattle after helping Roku find a replacement.

Perhaps Diller sees a role for Louden in Expedia Group’s management. Louden has had a good track record at Roku, plus a Harvard Business School degree and hands-on operational finance experience.

So what are Expedia Group’s strategic options ahead?

A sale is one option. Private equity owners or technology giants like Amazon or IBM might be interested. Yet Expedia’s market capitalization is $16.3 billion, and assuming a buyer pays a premium, the cost might be around $20 billion.

A sale process could delay fixes, though. Expedia Group’s performance in the past two quarters was worse than that of arch-rival Booking Holdings.

“Expedia has fundamental shortcomings when compared to Booking.com, not least the multitude of brands that it is attempting to rationalize,” Alex Brignall, an analyst at Redburn, wrote in a note to investors last month.

Trimming costs is another option, with a potential for layoffs. Management’s review of labor costs comes against a backdrop of TripAdvisor reporting Thursday that it will be laying off about 200 workers, or about 5 percent of its workforce. TripAdvisor similarly underperformed in the eyes of investors during the third quarter of 2019.

An Expedia spokesperson responded to Skift’s questions about hiring freezes, whether it is exploring possible layoffs or a sale in whole or in part, by saying there’s no hiring freeze and that the other matters are topics the company doesn’t comment on.

Diller’s public statements have highlighted his support for purchases of the company’s stock because of his long-term faith in the business.

Diller also said he thought the pace of trying to integrate the sprawling Expedia Group brands had been too slow. A faster approach would be to sell brands that are proving the most difficult or the least cost-effective to integrate.