Scandinavian Airlines CEO Warns Airlines to Get Real Over Environment 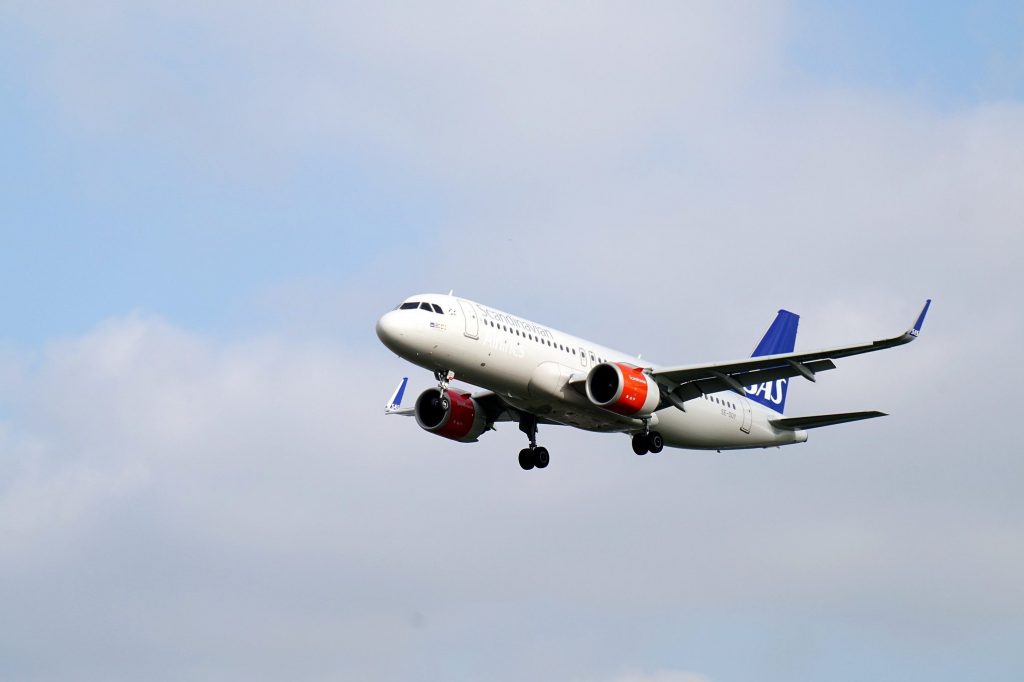 The CEO of Scandinavian Airlines operator SAS Group expects governments to put in place tougher regulations on airlines unless the industry makes significant progress on reducing its environmental impact.

Asked on an earnings call about the potential for further environmental taxes, Rickard Gustafson said it was clear that this was increasingly the direction of travel.

“I believe that if aviation as an industry fails to articulate a trustworthy roadmap towards a more sustainable industry, and not just hide behind an aggressive goal by 2040, or by 2050, but articulate a clear roadmap from now to the future with tangible sub-goals. If we can’t do that, I think the risk for further political involvement and regulation is significant,” he said on Tuesday.

Gustafson’s comments come as consumers, the media, and governments start to ask tougher questions about airlines and their impact on the environment.

What makes it tougher for the industry to respond is that air travel is expected to keep growing and while other industries are able to introduce definitive measures to reduce their carbon emissions, a viable, cheap alternative to jet fuel is still a long way off.

Over the last few months airlines have noticeably started talking up their green credentials — however spurious — in an effort seeming to confront the problem head on.

Carbon offsets remain a popular response to the crisis but they do little to change the fundamentals of air travel and in many cases are an excuse to avoid making hard decisions. The same is true of improvements in fuel efficiency.

Some airlines are at least making the right noises about bigger changes.

British Airways owner IAG plans to invest $400 million on alternative sustainable fuel development over the next 20 years and SAS itself has announced a number of recent changes.

In June it said it was stopping duty-free goods sale onboard to reduce weight and therefore emissions, and the airline has also partnered with Airbus to research hybrid and electric aircraft.

“Sustainability is for us an existential issue. We need to demonstrate clear leadership on transforming our industry towards more sustainable aviation. Our customers demand that, our corporate customers demand it, other stakeholders around us demand it and our employees demand it,” Gustafson said.

France is planning to add a new eco-tax to flights in a bid to raise money for improvements across its transport network. Predictably airlines aren’t the biggest fans.

There is also a push to end the tax-exempt status of jet fuel.

Despite growing revenue 3 percent to $1.4 billion in the three months to the end of July, pre-tax profit fell 27 percent to $155 million.

The drop was down to three things: the depreciation of the Swedish currency, the rising cost of jet fuel and the week-long strike that caused disruption across thousands of flights earlier this year.

Although the fuel price is moving in the right direction for SAS, it has plenty of other challenges including the aforementioned weakening Swedish krona as well as the much talked about economic slowdown in Europe and other parts of the world.

SAS still expects that it will be challenging to deliver a positive result for the full year 2019.