Hotel Startup Life House’s Hedge: Selling Its Own Tech as Well as Rooms 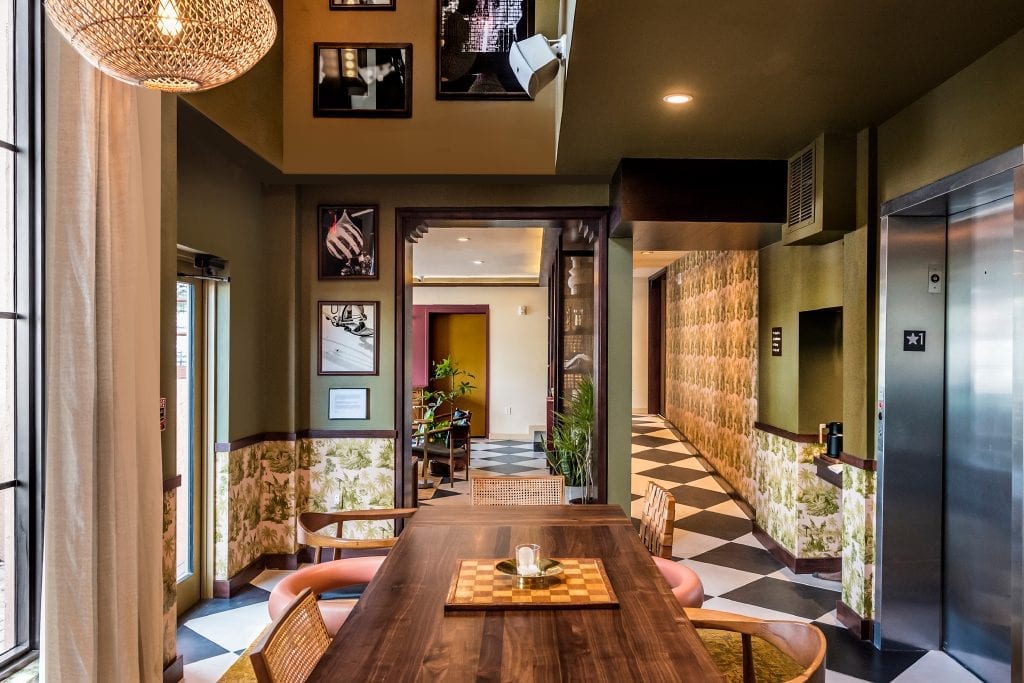 The lifestyle hotel space has gotten very crowded, especially over the last 18 months. But it appears Life House has a viable fallback plan in place in case expansion plans don't work out.

The New York-based hotelier, currently operating four hotels in the U.S., will use the capital to expand further into popular travel destinations, including the East Hamptons and Nantucket, as well as larger metropolitan cities.

The end goal is to outpace established market rivals like Ace Hotels, The Hoxton, and The Standard, according to CEO Rami Zeidan. Each of those hotel groups predate Life House’s founding in 2017, and have less than nine opened locations worldwide. Life House, on the other hand, aims to have 10 hotels opened by the end of the year, with 15 more in the pipeline.

But Life House’s competition doesn’t end with small chains. Its expansion plans also come at a time when larger hotel groups are getting into the lifestyle branding space to boost loyalty program offerings. Hyatt, as an example, launched its own lifestyle division in May. French Hotelier Accor also introduced a new luxury lifestyle brand this year through its 50 percent stake in SBE Entertainment Group.

In response Zeidan told Skift, “The market is big enough that there is room for many lifestyle brands. But as shown by Airbnb’s success, modern travelers are willing to sacrifice a rooftop pool in order to feel a better social connection, sense of community, and try something new.”

Life House’s latest Series B seed round raises the company’s outside contributions to $200 million in real estate equity and $10 million in venture capital investments, Zeidan said.

Winning on Price, Too

Life House’s selling point to customers is it’s a lifestyle brand at a budget price. But its business model is a bit more complicated than that. As Zeidan describes it, Life House manages, designs, and brands hotels for property owners. But it also sells white label technology to non-Life House branded hotels as an extra source of revenue.

The internally developed tech stack helps cut hotel operating costs by 50 percent by automating revenue management, pricing, and financial reporting, according to Zeidan. Life House’s technology also eliminates the front desk and middle management roles through the use of its mobile app and employee training software. Blue Flag Partners was an early adopter of the technology for its downtown Nantucket hotel The Roberts Collection.

“We feel software can manage hourly staff in a hotel better than a human,” said Zeidan “The biggest problems facing hotels are not consumer facing, they are related to costs in operating them.”

Those savings are then passed on to the customer, he added. On average, Zeidan said Life House charges between 30 percent to 40 percent less than its market competitors. Up to 80 percent of the company’s bookings to date are also direct.

“Traditionally, any innovation by hotels would have to be integrated into an existing property management system, which is usually developed by a third party,” said Zeidan. “We decided to build our own reservations system, phone key technology, and payroll so that we can innovate very quickly.”