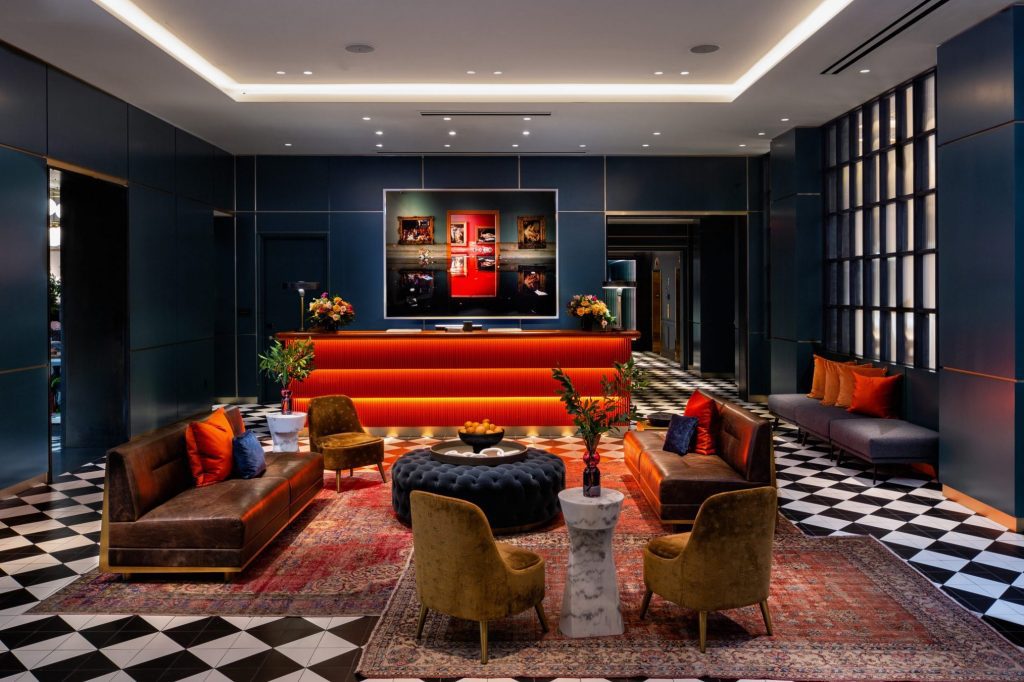 It's no secret that lifestyle brands cater to a particular type of traveler, but that doesn't mean there isn't plenty of money still to be made in the space. As lifestyle veterans, Dream Hotel Group could have a leg up over larger chains that have more capital to play with.

Lifestyle brands have seen explosive growth due to their appeal from travelers looking for more cultural experiences. Now smaller players in the hotel industry are looking to increase their prowess in the space too.

New York-based Dream Hotel Group is eyeing aggressive expansion of its company portfolio in efforts to tap into travelers’ growing appetite for the trend.

The company, comprised of four higher-end and luxury lifestyle chains, either owns or manages 19 locations in North America and Asia with more hotels in the pipeline in Europe and the Middle East. Its brands include Dream Hotels, Unscripted Hotels, Time Hotels, and The Chatwal.

The hospitality group’s goal is to have 50 properties open with 60 more in the pipeline by 2022, according to CEO Jay Stein.

“We are signing about one [real estate] deal a month to reach that,” he said. “We’ve become more of a brand and management company over the past five years, which has given us the ability to grow much quicker compared to when we built everything ourselves.”

Now is the time for Dream Hotel Group to grow, Stein added. For one, more of its larger competitors in the hotel industry are launching their own lifestyle concepts to meet consumer demand, a category Dream Hotel Group first penetrated 20 years ago. This means increased competition but also increased consumer awareness. It’s a good time to build lifestyle brands.

Accor announced the launch of its midscale lifestyle brand Tribe in March, aimed at enticing travelers visiting urban areas. Meanwhile Chicago-based Hyatt also rolled out its new lifestyle division last month made up of its existing Hyatt Centric brand and those formerly of Two Roads Hospitality, which the company acquired late in 2018.

“I think every hospitality company knows they need to be lifestyle,” said Stein. “So what does it mean? It means pay more attention to the style of the building, that it’s not just a cookie-cutter look. The same goes for all the elements that you serve. So even if you just do grab-and-go as your only food and beverage option, it’s got to be great.”

Lifestyle brands often stand out for offering alternative accommodations to traditional hotels that follow similar and generic design schemes. Instead aforementioned lifestyle hotels can play up a community’s local cuisine and art culture.

Building Outside of Large Markets

The trend of lifestyle branding has hit home with top hoteliers around the world. So has the opening of lifestyle hotels outside of larger metropolitan cities, including Nashville, Austin, and even college towns. By Stein’s count, there are more than 300 cities that are suitable for growing Dream Hotel Group’s market presence.

“We opened in Durham, N.C., a year and a half ago,” he said. “Cities like that have great demand for lifestyle hotels, and we want to be a big part of it.”

Dream Hotel Group’s planned growth will not result in the company’s expansion into new brand scales or even the introduction of a traditional loyalty program, according to Stein.

Instead expect the hospitality group to continue to boost its food and beverage offerings for both guests and local residents, while redesigning all of its websites over the next year to boost direct booking.

“Everything is to try and get more direct guests,” said Stein. “So more video on the site and making it easier to do the blogs and, you know, speak to our guests the way they like.”