How Finnair Got It Wrong in China 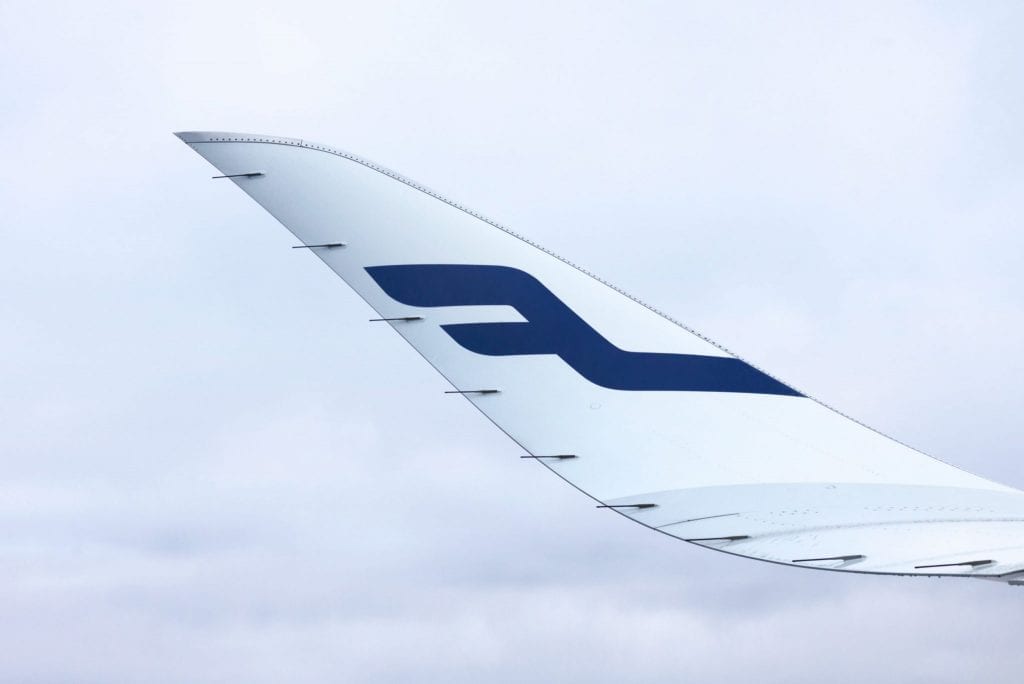 Finnair has made the most of its Helsinki hub’s advantageous position when it comes to flying to Asia, but clearly it hasn’t gotten everything right.

Finnair’s plans to take a greater slice out of the growing Chinese travel market have suffered a setback after the airline group’s plan to focus on individual travelers failed to pay off.

CEO Topi Manner, who joined the company at the start of the year, said the company got it wrong in 2018 when it moved to target higher-yielding single passengers.

“[In] China, about a year ago, we also sort of made the decision to test and focus more on individual travel out of China, especially in some cities. And that…has only partially been successful for us,” Manner said Wednesday on an earnings call after the release of the company’s first-quarter results.

“And then therefore, we are…re-analyzing our sales and channel focus and also taking into consideration the travel agencies and group travel and focusing more on that one going forward.”

Finnair failed to fully consider the restrictions on individuals getting visas and passports in the European Union. While it might not be as cost effective using travel agents, until Europe fully liberalizes its visa policy, it might be a safer distribution strategy.

Thanks to Finland’s advantageous position in northern Europe, the airline is able to offer good connections to China and other parts of Asia, and these routes supply the majority of the company’s passenger revenue.

In the seasonally weak first quarter, travel to and from Japan was a strong performer, which helped offset its struggles in China.

Manner pointed out to uncertainty over U.S.-China relations as well as a slower-than-usual pickup after Chinese New Year but said things were starting to improve.

“Now during the last couple of weeks, we see some pickup in the Chinese demand pretty much in sync with the slightly positive macro indicators that we also see coming out of China,” he said.

In Europe, competition remains tight and there’s plenty of capacity in the market. Finnair has so far seen no impact from the Max 8 grounding that affected Norwegian, one of its chief competitors.

“Global airline traffic is expected to continue growing in 2019. Finnair expects increased competition as capacity is added, particularly on routes linking Europe with Asia as well as in short-haul traffic,” the airline said.

“The slowdown in the economy of Finnair’s key markets and the continued uncertainties surrounding global trade, including from Brexit, could impact the demand for air travel and cargo.”

Although Finnair is listed on the Helsinki Stock Exchange, it’s currently controlled by the Finnish government, which owns 55.8 percent of the company.

Photo Credit: A Finnair A350. The airline flies a lot of routes between Europe and Asia. Finnair