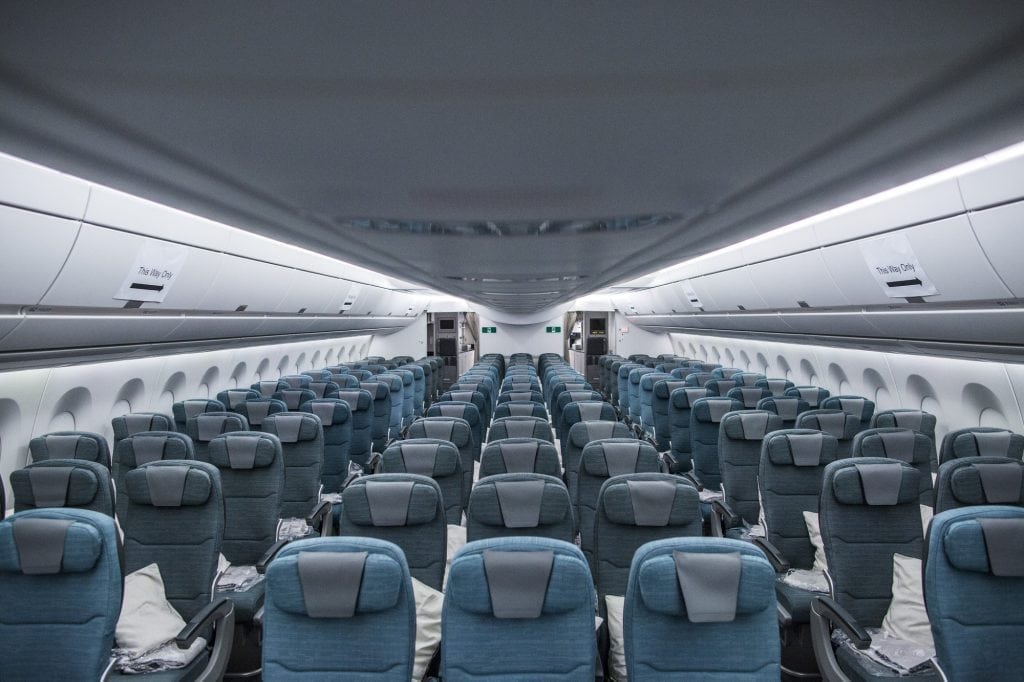 Hopper's survival is a testament to the perseverance of its founders, though it's an understatement to say it takes them a long time to scale their products up. The startup is also now overpriced, based on its funding, for most potential acquirers — except maybe for Airbnb.

No startup has used airfare prediction to build a consumer brand and build an online travel agency to the same degree as Hopper, a mobile-only startup.

On Wednesday, Hopper said it had raised a Series D round of funding of $100 million. Omers, the venture capital arm of the Ontario Municipal Employees Retirement System, led the round.

Citibank is a strategic investor in this round, too, with an aim of helping in payments integration and advising on the company’s internationalization.

The new investment values the business at about $750 million, reported Bloomberg, citing an anonymous source.

The company will use most of the funding for international expansion. It aims to build its access to direct inventory for both airfares and hotels, and that requires having market managers in place in many countries.

Hopper has more 200 employees, mainly in Montréal and Cambridge, Massachusetts. It plans to double that headcount by the end of next year.

A Stretch of a Marketing Claim

Making predictions is hard, especially about the future, according to a comical Dutch proverb.

Some skeptics doubt something as complex as airfares can be predicted with 95 percent accuracy to the dollar. What’s more, airlines would presumably stop working with any agency if it were truly eliminating excess margin by eliminating the arbitrage in shifting fares.

The press likes to simplify Hopper’s accuracy claim to say its airfare predictions are 95 percent accurate. However, Hopper, in fact, claims something slightly different. In “95 percent of cases,” consumers have saved by following Hopper’s buy or wait recommendations or at least paid the same price they saw during their first search with the company.

The company hasn’t provided auditing by an independent research firm to confirm that. About a decade ago, Farecast, the first company to attempt airfare predictions, had an outside firm validate its claim of 75 percent accuracy.

What’s unquestionable is that Hopper has made more hay out of the predictions than any other company before it.

Many companies have attempted to offer airfare prediction services with consumers. Bing Travel tried it after parent company Microsoft bought the startup Farecast, though it eventually gave up. Booking Holdings-owned price comparison service Kayak provides buying advice, as does Google.

Yet Hopper has had more traction. Mobile metrics research firm App Annie and the daily Apple App store rankings reported in several months this year that Hopper was the most downloaded travel app in the U.S., ahead of better-capitalized brands like Expedia and Booking.

Consumers have downloaded Hopper’s mobile app more than 30 million times and have used it to track via push notifications more than 75 million trips since it launched the app in January 2015, the company said.

Hopper’s ingredients have been an eager embrace of notifications on mobile devices, a millennial-focused design and marketing message, and enough accuracy in its predictions that many users become repeat users.

Since earlier this year, Hopper has offered predictions for hotel rates, too. It started with just hotel predictions for the New York City market, but it has since scaled to the top 20 hotel U.S. markets and is in the process of adding other markets. Compared to many startups, that’s a bit of a slow rollout for a new product.

Hopper has raised $184 million since its founding in 2007, putting it in a rare club of travel startups to have raised that much.

Given that investors want a multiple on their investment, Hopper is probably too rich for potential acquirers like Ctrip, Expedia Group, Booking Holdings, or TripAdvisor.

Airbnb has said that getting into flights might be a path in that direction. It talked with Hopper about a possible deal a year ago, according to The Information.

Unlike the online travel conglomerates, Airbnb might find Hooper a good fit because both companies have generally spurned the traditional desktop-browser-based business model of acquiring customers through search engine marketing. While both companies have to use digital advertising to promote downloads of their mobile apps, both have built significantly more direct relationships with consumers and suppliers.

What’s more, a majority of Hopper’s notifications are to tell users to wait for a better fare or hotel rate to come along. That’s the opposite of the efforts of incumbent online travel players, who are pressured to convert customers after having spent large amounts on Google AdWords and HotelAds and YouTube campaigns to acquire customers.

Hopper has a more leisurely pace, similar to how Airbnb direct-to-brand users browse its listings for rentals and activities. The average user begins watching a trip four months before departure. During the lifespan of that trip watch, users on average engage with the app — meaning they launched the app on their own or opened the app via a push notification — every 4 to 5 days, on average.

That said, the alternative lodging giant shows signs of choosing to wait out its anticipated but unscheduled initial public offering to make a move on flights. That timeline would coincidentally allow a likely 2020 North American recession to pass, which would let the industry see how Hopper performs during a downturn first.

For second-tier travel companies like Edreams Odiego or Etraveli Group, Hotel Tonight’s model could provide a shot in the arm, but they likely lack the capital and chutzpah.

A bold investor like Softbank’s Vision Fund, Amazon, or a private equity maverick could conceivably be tempted to try to combine Hopper with other mobile-focused companies like Hotel Tonight, Kiwi.com, or Oyo into a super app. But of course, that’s nearing the realm of fantasy. Still the Startup of Tomorrow

Hopper remains small with gross bookings of barely $1 billion since August 2015, when it added the ability to buy flights through the app. Consumers booked more than $80 billion in travel through Booking Holdings brands last year alone, in comparison.

Hopper’s future as a company has a level of uncertainty that makes predicting airfares child’s play in comparison. But CEO and Co-Founder Fred Lalonde is confident his company will, by 2023, be profitable and independent and that its apps will have been downloaded about 250 million times.

“Most of our backers are pension funds, and they have nearly unlimited hold periods as long as the progress is steady and the total addressable market potential is huge,” he said.

“We’ve made the deliberate choice that we’re not going to sell the company,” Lalonde said, “because we see this as an opportunity to become the leading consumer booking brand in travel as legacy players are stuck with their models that are built on customer acquisition techniques for the desktop-browser-era that are irrelevant in the mobile-first era.”

This story was updated to include comments from Hopper’s CEO.

Photo credit: Inside the aircraft of a plane. The inset photo from Hopper shows co-founders Frederic Lalonde (left) and Joost Ouwerkerk. They said the new round of funding totaled $100 million. Omers, the venture capital arm of the Ontario Municipal Employees Retirement System, led the round. Bloomberg