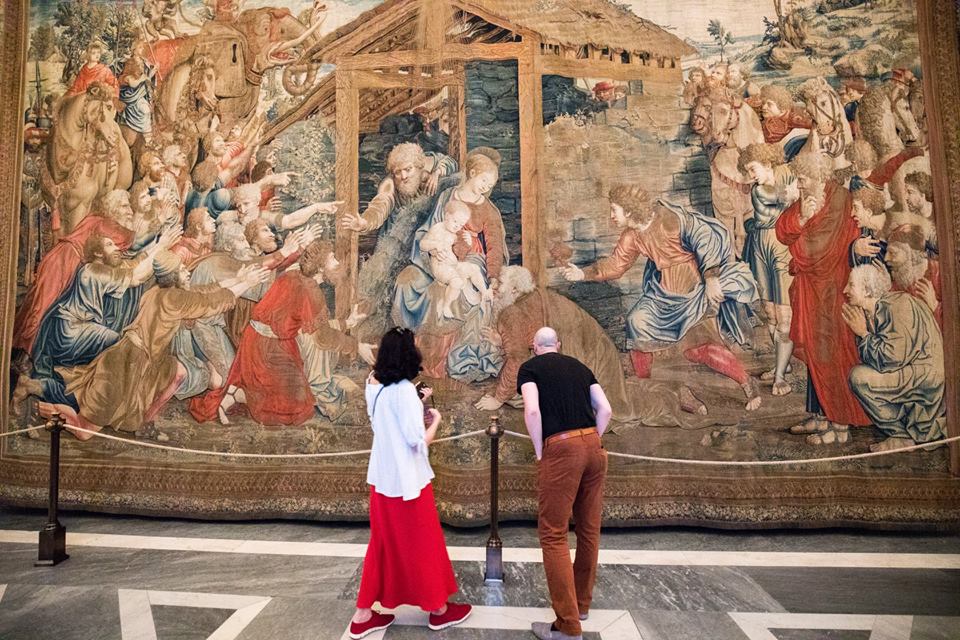 The market for off-the-beaten-path tours and experiences has been heating up this year with the emergence of Airbnb’s Experiences. TripAdvisor, which emphasizes on-the-beaten path offerings, is putting a huge effort into trying to stay on top. Its new travel agent program is part of that effort.

Viator, the TripAdvisor-owned company that is the leader in online tours and activities, is seeking to expand further with a push to get travel agents to book through its platform.

The move has paid off so far, said TripAdvisor spokeswoman Laurel Greatrix, adding its commission-based program for travel agents booking tours and attractions has contributed to doubling the number of such bookings taken through TripAdvisor year-over-year. She declined to provide specifics on the number of bookings through its travel agent program, which is less than a year old.

TripAdvisor’s non-hotel revenue grew 22 percent to $120 million in the second quarter. That was only about 27 percent of TripAdvisor’s overall revenue. However, revenue from attractions, restaurant reservations and vacation rentals, which make up the non-hotel category, is growing at a much faster pace than TripAdvisor’s core hotel business.

Viator previously worked with travel agents through the Airlines Reporting Corp. Marketplace, which closed in 2017. So TripAdvisor/Viator’s travel agent platform marks the first time the company has worked directly with agents.

How the travel agent program works

Agents looking to book through Viator can access a Travel Agent Platform that is separate from Viator’s consumer website, and agents can earn an 8 percent commission per booking.

The platform allows agents to make and receive payments directly through the platform in multiple currencies, and also includes a resource center with agent training and destination guides.

Agents can curate a collection of experiences for travelers and make those recommendations to their client through a custom link. Travelers can then book directly through that link and the agent earns comission.

Travel agents who have begun booking experiences through Viator have had a mixed response with some claiming the 8 percent commission is far below the industry average while others said the number of tours and experiences is unmatched and the travel agent site is easy to use.

“It is a little bit smaller commission, but they do have tons and tons of options — more than any of these other companies do,” said Michelle Bates, general manager of Davisville Travel in Davis, California. “Viator is definitely now something more in the forefront of our minds to have a look at when we are trying to find something like our clients are asking for.”

Bates said other companies that she has worked with in the past often offer a 10 percent commision, but the slightly lower rate from TripAdvisor is outweighed by the number of offerings and the reviews of each attraction or tour.

“They have a very good product. It’s a lot of the regular tours you think of like the Eiffel Tower, but also there’s some off-the-beaten path things as well, some unique experiences,” Bates said.

For other professionals, such as Ed Postal of Luxe Travel Management in Laguna Woods, California, the relatively low commission means he will be looking elsewhere.

“It’s good for non-professional travel agents,” Postal said. “We get up to 18 percent commission so when we are talking 8 percent it’s not worth our time there.”

Postal, who has been in the business 26 years, said he gets better pricing through wholesalers and he often gets more appealing amenities for his clients.

“What they offer is mass market stuff. We do a much more detailed thing for our clients where somebody will tell us they have a general idea of where they want to go, what they want to do. I’ll find out everything they want in a trip,” Postal said.

Learning As they Go

TripAdvisor’s Greatix said the company’s policies and commission rates are not set in stone as the program is still less than one year old.

“We’re early on in our growth journey. We’re constantly evaluating the market to fine-tune our offering, and we’ll act quickly should find a need for changes,” Greatrix said.

The investment by Viator comes at a time when the experiences sector of travel is heating up. In February, Airbnb announced its plan to “double down” on its experiences offerings by expanding to 1,000 destinations. The company claimed bookings had grown exponentially in the preceding year.

Many travelers, of course, seek to go on tours during their vacations, and TripAdvisor, Airbnb, Expedia, GetYourGuide, and Klook are leading companies in bringing these offerings online. Booking.com is ramping up its tours and activities offerings, as well.

Airbnb does not offer a commission program for travel agents. That is an area where TripAdvisor and its Viator brand are looking to capitalize.

Meanwhile, Berlin, Germany-based GetYourGuide has offered a travel agent program with several tiers of participation for the past five years. GetYourGuide co-founder and chief operating officer Tao Tao said 17,000 travel agents, including 1,000 in the U.S., have registered for its program.

Travel agent programs such as those from TripAdvisor or GetYourGuide aren’t likely to be determining factors in which companies hold sway in the sector, but they could be nice supplements to their respective offerings.

“Travel agents are an integral part of our business and our suppliers’ businesses, and they deserve a platform designed specifically for their needs,” Greatrix said. “While most booking sites are catered to the end user, or traveler, the Travel Agent Platform is built for agents.”

Photo credit: Travelers participate in a Vatican museum tour before it normally opens to the general public. TripAdvisor is enabling travel agents to book tours such as this through a new travel agent website. Viator