Marriott and Starwood Clean House Ahead of Combining Loyalty Programs 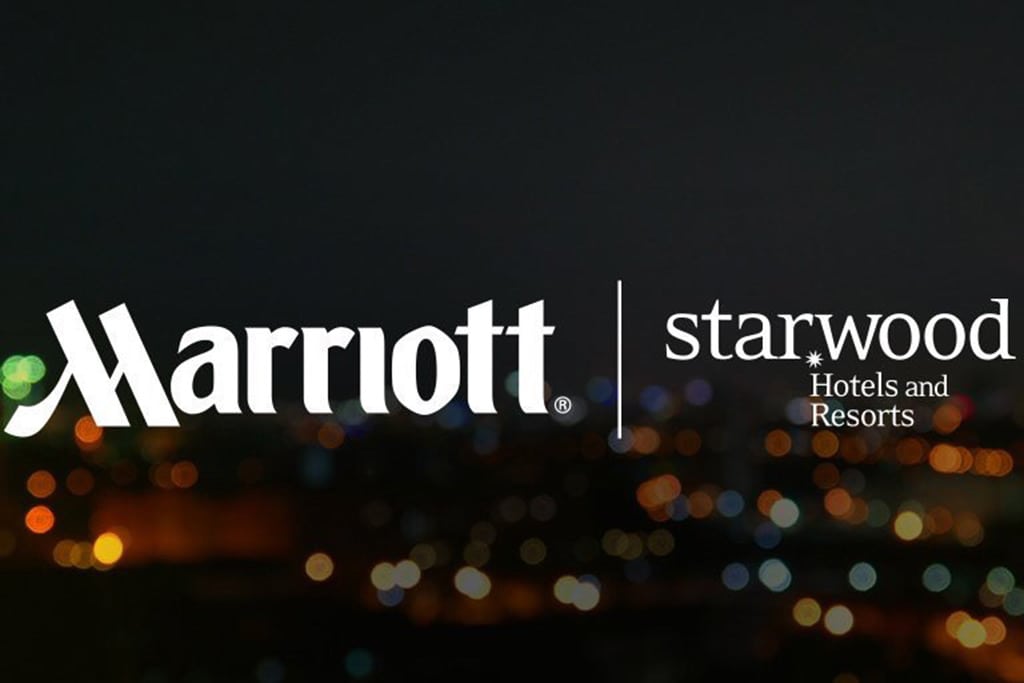 Marriott and Starwood are ready to pull the trigger on integrating their loyalty programs — but will their hotel and loyalty members ever be ready for the change?

The merger between Marriott’s Rewards and Starwood’s Preferred Guest loyalty programs is right around the corner, and as August 18 looms, it’s still not clear how steady the ship is.

As Skift’s Deanna Ting reported last week, the two biggest issues facing the hotel giant revolve around maintaining quality control among member hotels and keeping the loyalty program member ranks in line. Already, several hotels unhappy with the way things are shaping up have left the network, while other owners have complained about integration issues around meeting bookings.

On the other end of the spectrum, loyalty members remain precariously ready to jump ship as Marriott’s competitors launch salvos of incentives to woo business away. Just last month, Hyatt launched a serious competitor to the Marriott credit card while Hilton remains eager to prove that their points are just as valuable as Starwood’s.

To Marriott’s credit, the integration has so far gone remarkably well. But as the travel industry wakes up on August 18 to a whole new world of Marriott and Starwood, that story could quickly change. Why Luxury Hotels Are Investing in Family-Friendly Programs: Family travel is an enormous although occasionally overlooked segment of the luxury hospitality market — one that becomes all the more significant during the summer months.

Why Did Qantas Hire a Jet Lag Expert? A skeptic might call Qantas’ partnership with the University of Sydney — the two entities work together to study the effects of jet lag on the body — a marketing ploy to increase ticket sales between Perth and London.

Choice Hotels Sees Promise of Tax Cuts for Travel, Just Not Yet: The new corporate tax rate that took effect this year might be having a positive economic impact for a number of U.S. corporations, but that much-hoped-for trickle-down effect may not necessarily be registering with the U.S. hotel industry just yet.

Cathay Pacific Posts Loss as Fuel Prices Start to Bite: More passengers, higher ticket prices, and a cargo rebound couldn’t save Cathay Pacific Airways Ltd. from slumping into yet another loss. For CEO Rupert Hogg, that means his restructuring efforts need to strengthen further to turn the tide.

Aimia Praised by Biggest Shareholder for Rejecting Air Canada’s Aeroplan Bid: Aimia Inc. rose to a six-month high after its biggest shareholder argued the Aeroplan frequent flyer program shouldn’t be sold for less than C$1 billion ($769 million), and could in fact be worth more than double that.

Taiwan to Retaliate Against Airlines That Caved to China: Taiwan is looking at ways to hit back at foreign airlines that recently caved to pressure from Beijing to refer to the island as part of China.

Delta Is Testing Out Serving 3-Course Meals and Sparkling Wine — in Economy: Between cramped seating and disappearing amenities, it feels like you have to claw your way to the smallest victories in economy air travel. But sometimes, major airlines can surprise you.

Alaska Makes Change to Price Guarantee: Alaska’s guaranteed airfare credit will be no longer after August 31. It’s sad to see this customer-friendly policy go. If you plan to book with Alaska anytime soon, you may want to do so before the September 1 cutoff to protect yourself in the event of a price drop.

Photo credit: Marriott and Starwood are set to merge their loyalty programs on August 18. Marriott